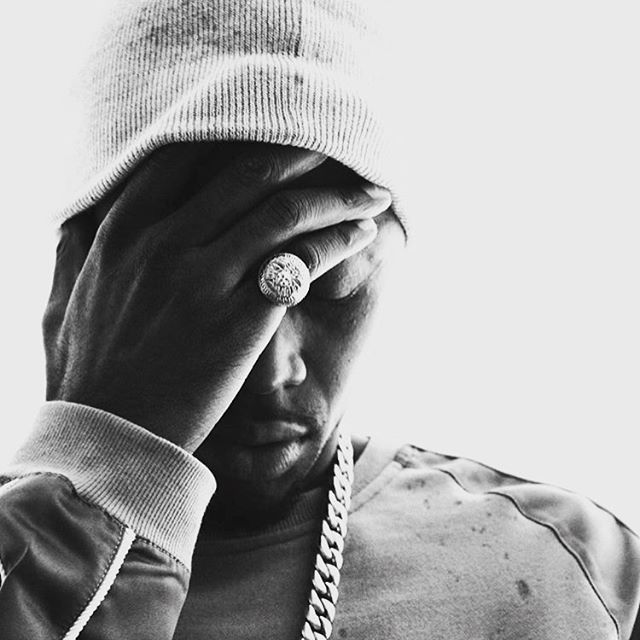 The 2016 Ghana Music Awards Artiste of the Year confirmed reports he has left the Nima-based record label during a presser to announce his upcoming BAR concert.

He disclosed he has started his own label, VONation, headed by his manager, Stephan Acquaye. livefmghana.com also spoke to a label representative (VONation) who told us, the rapper, as of today is officially no longer with BBNZ.

Below is the first hint E.L gave about this move. A tweet he later deleted. 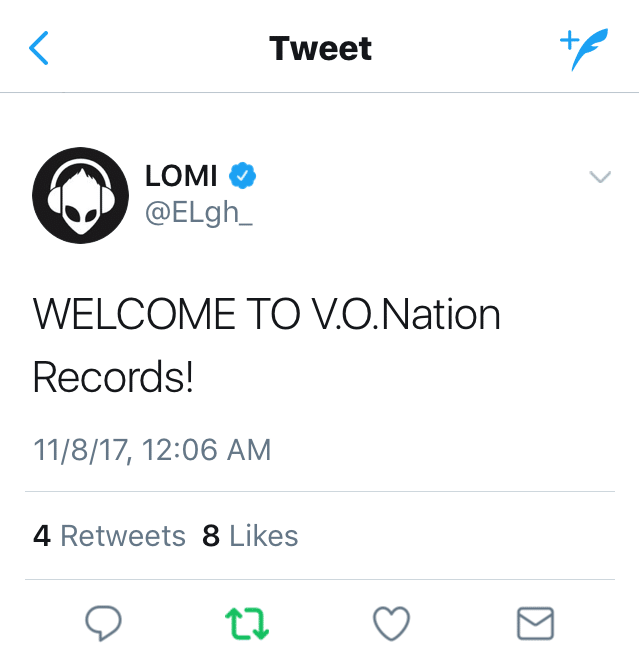 Checks on BBNZ’s official website at the time of writing this report however still has E.L as a client. 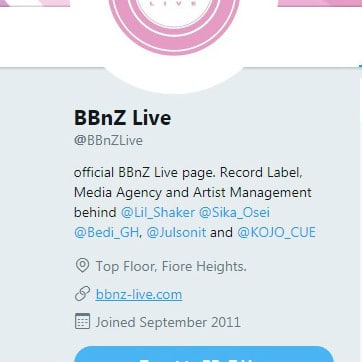 The company prides itself “on discovering new talent in Music, Graphic Design, Fashion, Architecture and all things creative, young and fresh.”

It intends to “showcase Ghanaian artists and demonstrate that our music and talent is a powerful force representing Africa.”