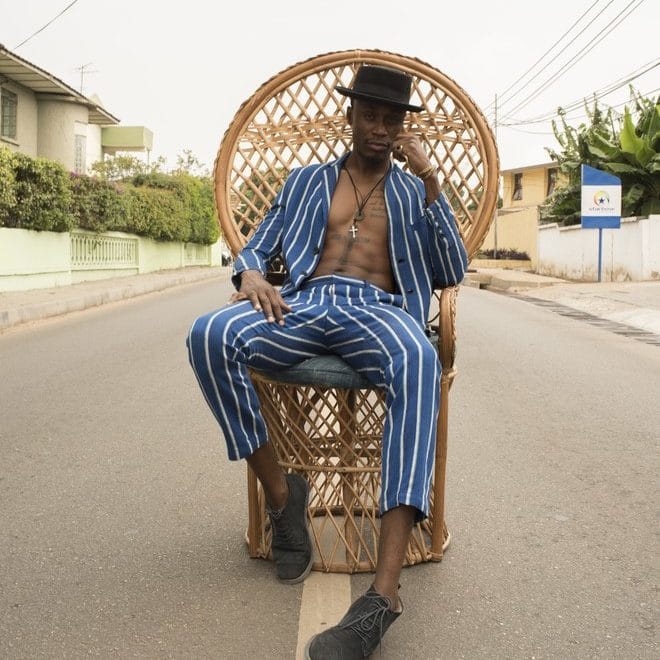 Ahead to the release of his forthcoming ”West African Vibes” (WAVs) album, the B.A.R. (Best African Rapper), E.L has been granted a feature in the prestigious fashion and style magazine – Vogue (USA).

In his feature titled ”How one Afrobeat superstar is reinventing Ghana’s most prized fashion treasure”, E.L spoke about how he’s picky about his ”Kente”; also known as nwentom in Akan, is a type of silk and cotton fabric made of interwoven cloth strips and is native to the Akan ethnic group of South Ghana. ”It’s tradition in Ghana – buying fabrics, gifting fabrics”, he says.

E.L also said when he needs something special for a show or red carpet event (he won Artist of the Year at the 2016 Ghana Music Awards), he turns to his tailor, Chocolate, who runs a studio in the Dome neighborhood of the capital. 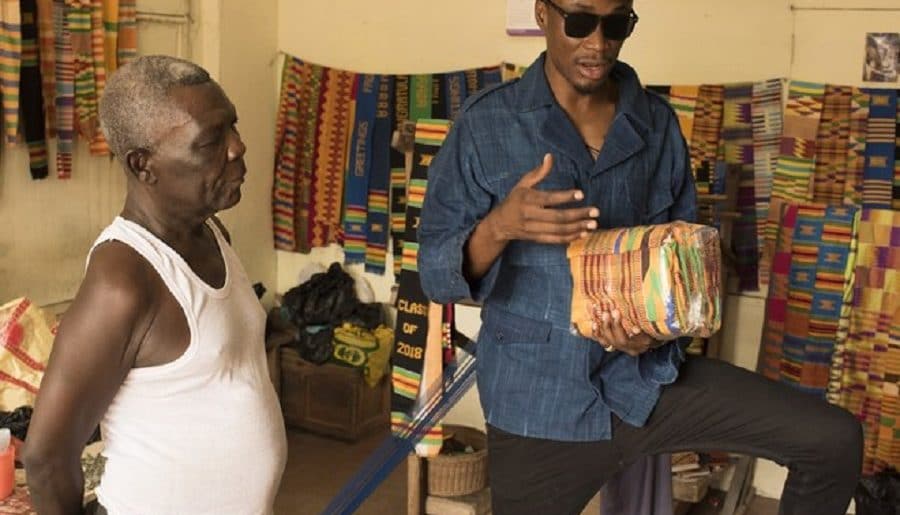 Chocolate has a knack for using traditional motifs, including kente, in unlikely ways, such as piping on suits. ”It should always be with a twist. Culture is dynamic. It’s always changing. Our fathers wore cloth, but we want to create a contemporary look”, says E.L. He further went on to say if he needs something ready-made, he goes over to Studio One Eighty Nine, the boutique and clothing line operated between New York and Accra by designer Abrima Erwiah and actress, Rosario Dawson.

The ‘Abaa’ crooner is currently promoting his new single ‘Pay Like A Boss’ and it’s doing very well on radio, blogs, websites across the country and nationwide.

Vogue is an American fashion and lifestyle magazine made up of many components including fashion, beauty, culture, living and runway. Vogue began as a weekly newspaper in 1892 in the United States, before becoming a monthly publication years later.