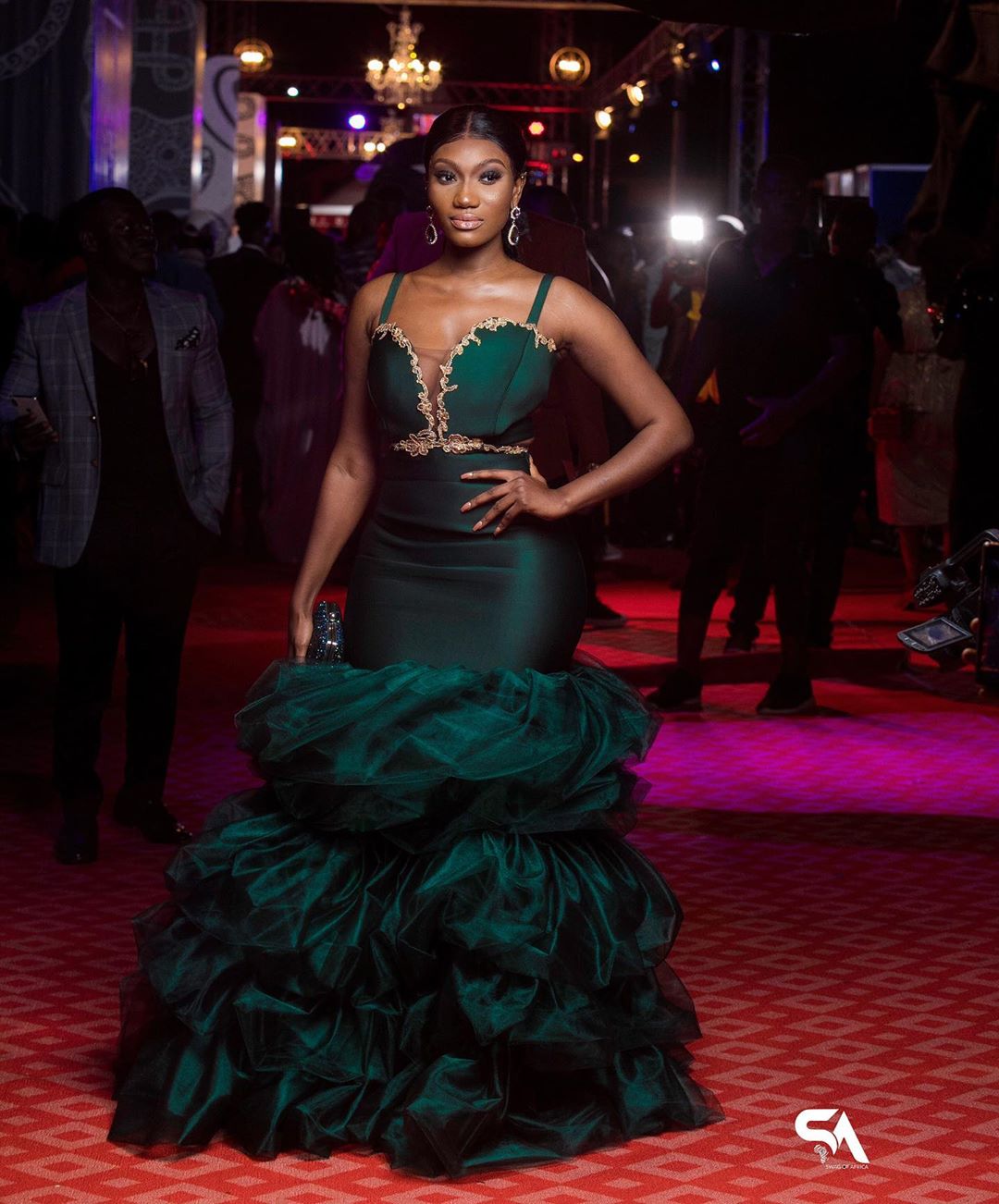 RuffTown Records signed act Wendy Shay over the weekend won the New Artiste of the Year at the VGMA 2019. The female artiste who is barely a year in the Ghanaian music industry has achieved this feat which comes as a surprise to all and sundry.

In that same category were KelvynBoy, Eddie Khae, La Meme Gang, DopeNation and Quamina MP. Being the only female in that category, it was going to be a tough competition for her to win that award. Thanks to hit such as Uber Driver, Bedroom Commando, Astalavista and Shay On You, gunning for the attention and making sure things go as planned was in motion for the RuffTown Records signed act.

During her speech of appreciation, she expressed thanks for all who had supported her music career and made things go successful for her. A message of encouragement was given out to all those living abroad as well to come to Ghana and will be able to live their dreams. Check out her new single here Stevie Wonder which features Shatta Wale.