May 22, 2019/ByRichard/Innews, producer/dj news/Comments Off on Guilty Beatz grabs 2 Awards at 2019 VGMA 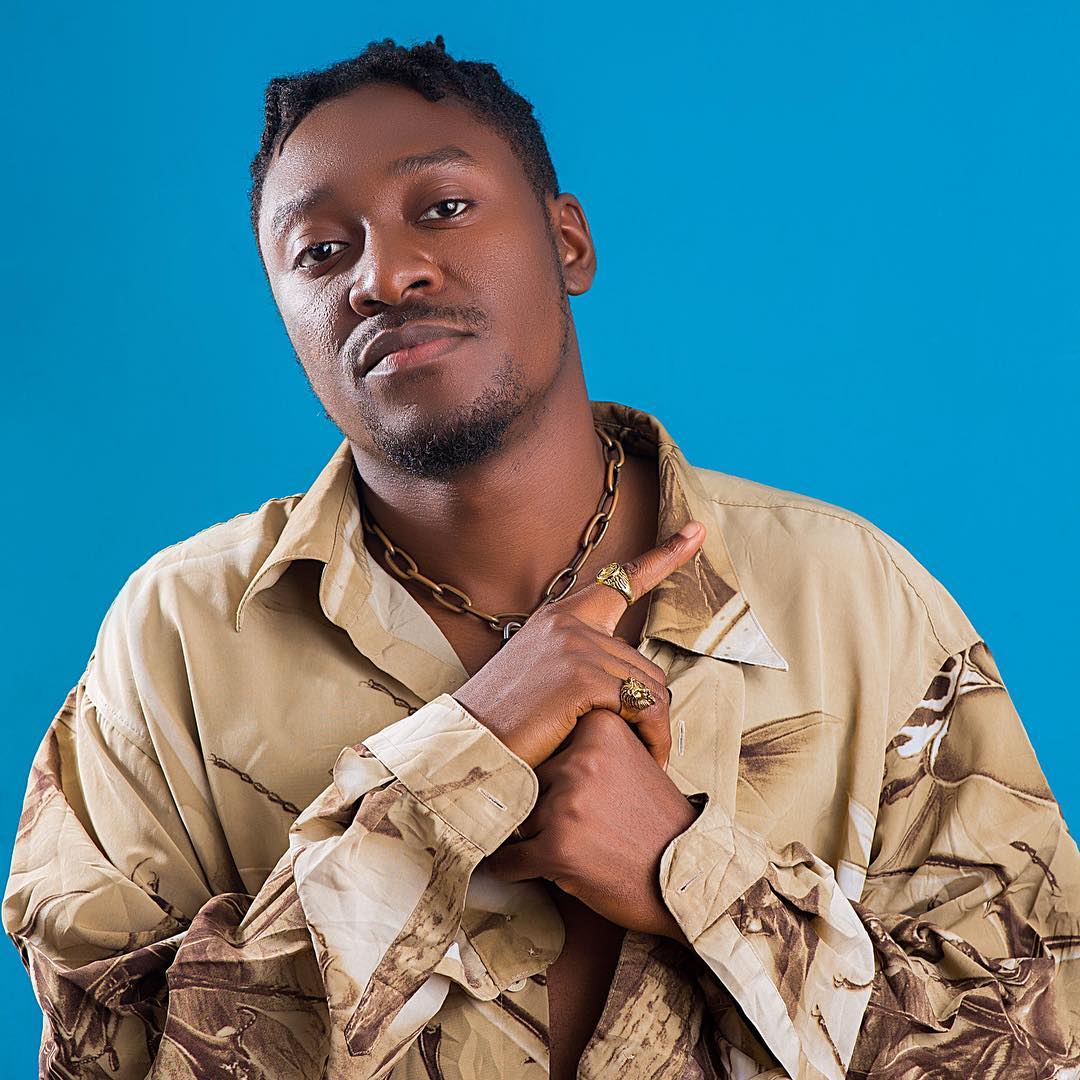 Ghanaian record producer, Guilty Beatz, has again added two more awards to his name after going home with the ‘Best African Collaboration of the Year’ and ‘Afropop Song of the Year’ awards at the just ended VGMA 2019. 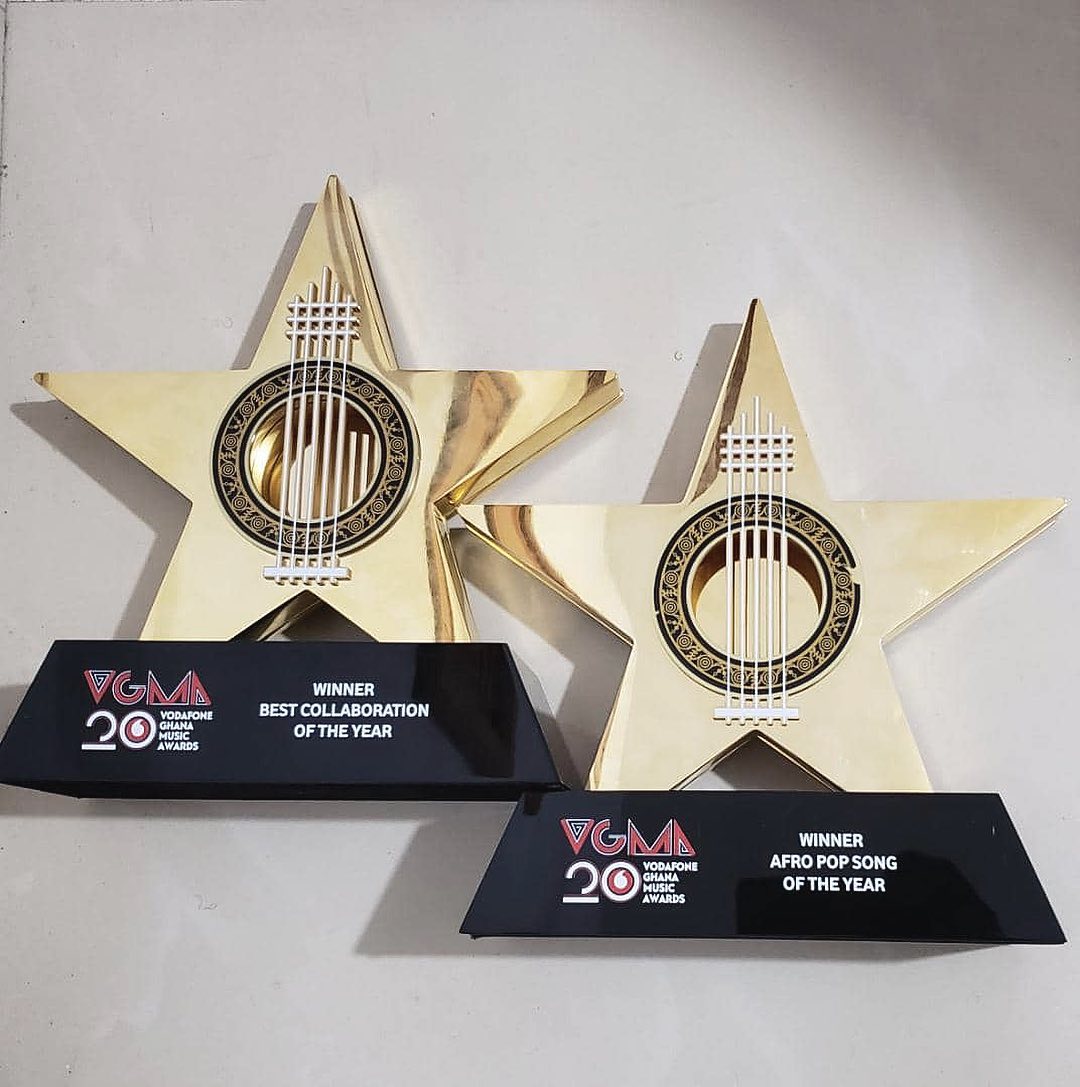 In the ‘Best African Collaboration of the Year’ category, he beat competition from collaborations such as:

and in the Afropop Song of the Year category he fended off competition from songs such as:

The two awards were received by his manager, Nii-Noi Narh.

Since the release of Akwaaba, Guilty Beatz has pushed his career as a DJ into full throttle and has embarked on several tours internationally.  One of his most notable performances in recent times was at Coachella.

From Beatz Nation, we say congratulations to Guilty Beatz.