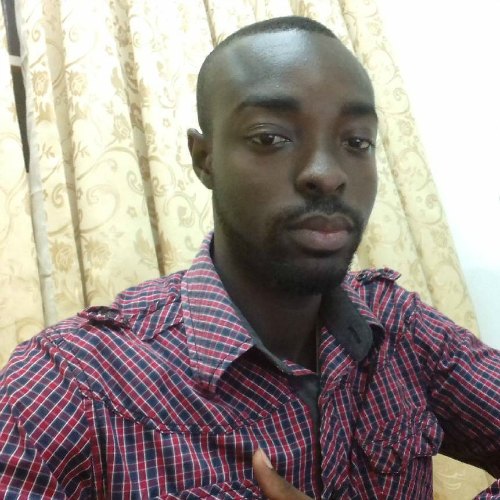 Ghanaian record producer Trilla , has thrown his support behind Ghanaian rapper and BET award winner Sarkodie , who has come under severe criticism for offering to pay creatives with ‘exposure’.

It’s been a while I paid attention to one of my interests, thus writing because the musical aspect of me has taken over. Due to the recent happenings around us I decided to come out of ma cave and put on my thinking cap to herald this. I want to touch on RECOGNITION/EXPOSURE.

My personal pocket dictionary defines EXPOSURE as an act of subjecting someone to an influencing experience. In our daily activities we want to be recognized, being it at the workplace or in an industry. Recognition means that a certain brand has gotten to a level where people would want to work with because they have had heard good and pleasant commentaries about the brand. Now to get to the top is not an easy thing, you will face a myriad of challenges and if you are not motivated and given a peptalk you will be on the verge of quitting.

EXPOSURE builds or adds value to a particular brand and this leads to profit and growth in the sense that it breeds numerous customers. Everybody wants to associate with a known brand because the perception is that, their products or services are Top Notch. EXPOSURE is given by well established people, brand, company etc to those who are up and coming and this is very key and vital.

To be exposed there are a litany of sacrifices such as not being paid for what you do, funding most of the assets needed yourself, being time conscious, being readily available when you are needed etc. Every top individual in any field or industry has one way or the other sacrificed a lot to get to that particular stage. Working without being paid all in the name of gaining RECOGNITION/EXPOSURE. Hardwork they say “Pays” and this is empirically verifiable.

Now I will like to link this to Sarkodie upcoming video shoot where he indicated that people should advertise their stuffs for EXPOSURE and stated emphatically that there will be no pay. People took delight in tongue lashing, trolling and vilifying him for that and ofcourse his fans were all over defending him.

From my perspective I see nothing wrong with such initiative. It is an ample opportunity for people in such fields to showcase their talents that will be of immense help in the long run. Sarkodie has now grown from an individual to an international “BRAND” and nobody should whisper into your ears where this will lead you to if you are chosen. This is an opportunity if you are up and coming. Remember to get to the top, you have to sacrifice. You wouldn’t be paid but there are some benefits aside payment for a work done and EXPOSURE is one. I will like to hold my horses here without a further gild the lily.

Trilla is producer with Money Matters Citywation (MMC) and some of his notable productions include:

Nice piece. I’ve been directing videos since 2002. I didn’t get paid until 2007. Ppl don’t understand the idea of sacrifice to gain later https://t.co/B7XwzaPHwm