January 24, 2017/ByRichard/Innews/Comments Off on Brainy Beatz Set To Release The Biggest Riddim Ever To Hit Africa 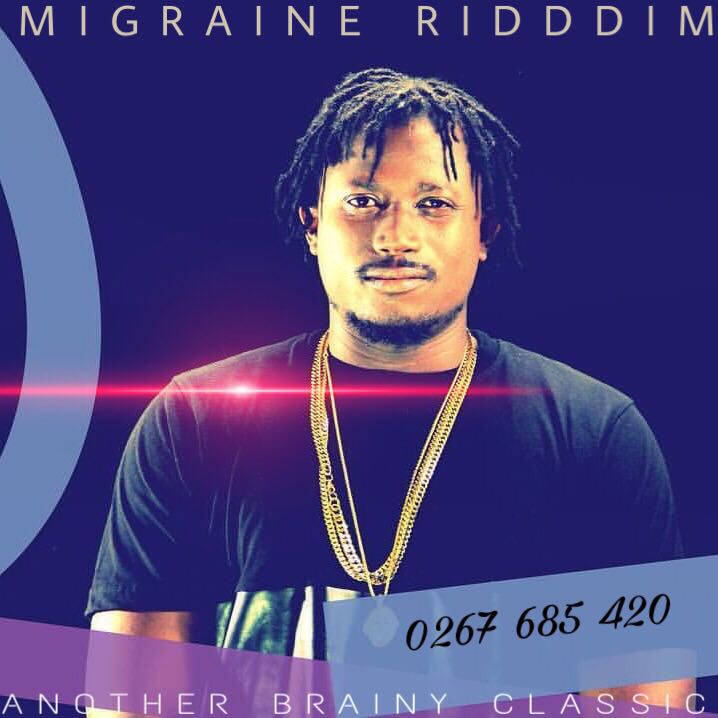 Award-winning producer Brainy Beatz is set to release his biggest work yet.  The High Grade Family producer who recently won ‘Producer of The Year’ at BASS Awards 2016, tell us he has an upcoming rhythm titled The Migraine.

According to the producer and his management , the Riddim is set to hit the market soon and are therefore calling on interested artistes and their management to contact Brainy Beatz (or Brainy Beatz’s Management) to get their act on the next biggest riddim project to hit the Ghanaian and african music scene.