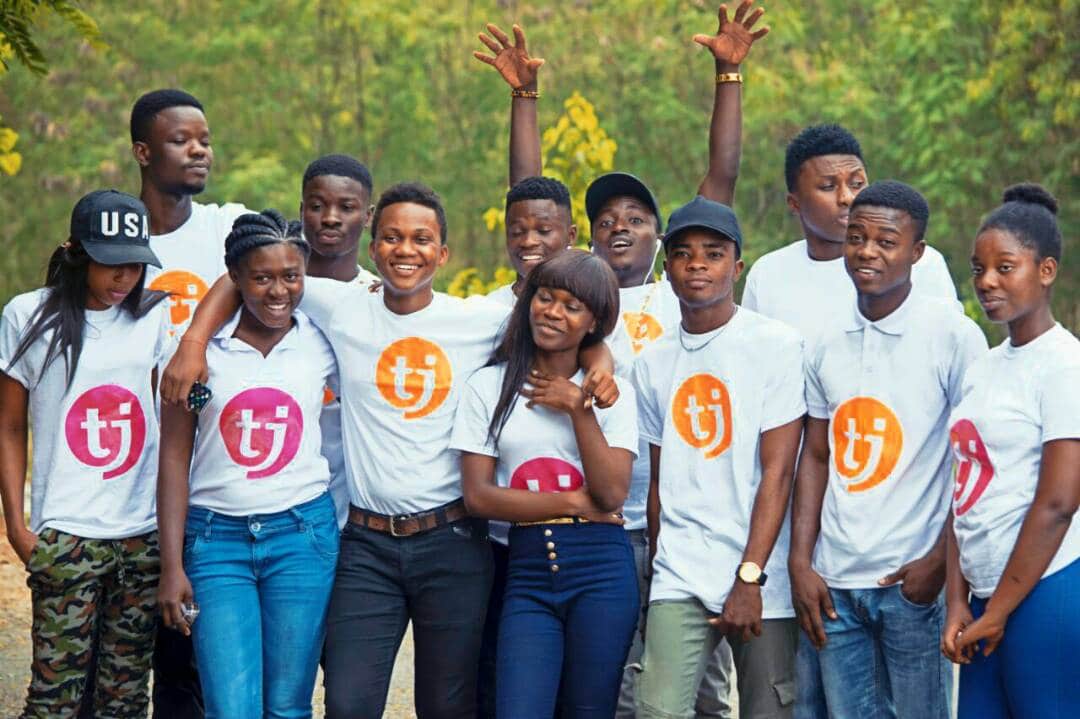 Team Juicy whose sole mission is to support Vanessa Gyan’s brand, exploit talent of individuals in the team, expanding the brand both locally and internationally and to impact lives positively on the youth and society at large is a year old.

A lot of activities have been lined up for the one year anniversary of Team Juicy. There are going to be three events, which will begin with a Movie Night on the 14th of July 2017 which is strictly by invitation only. 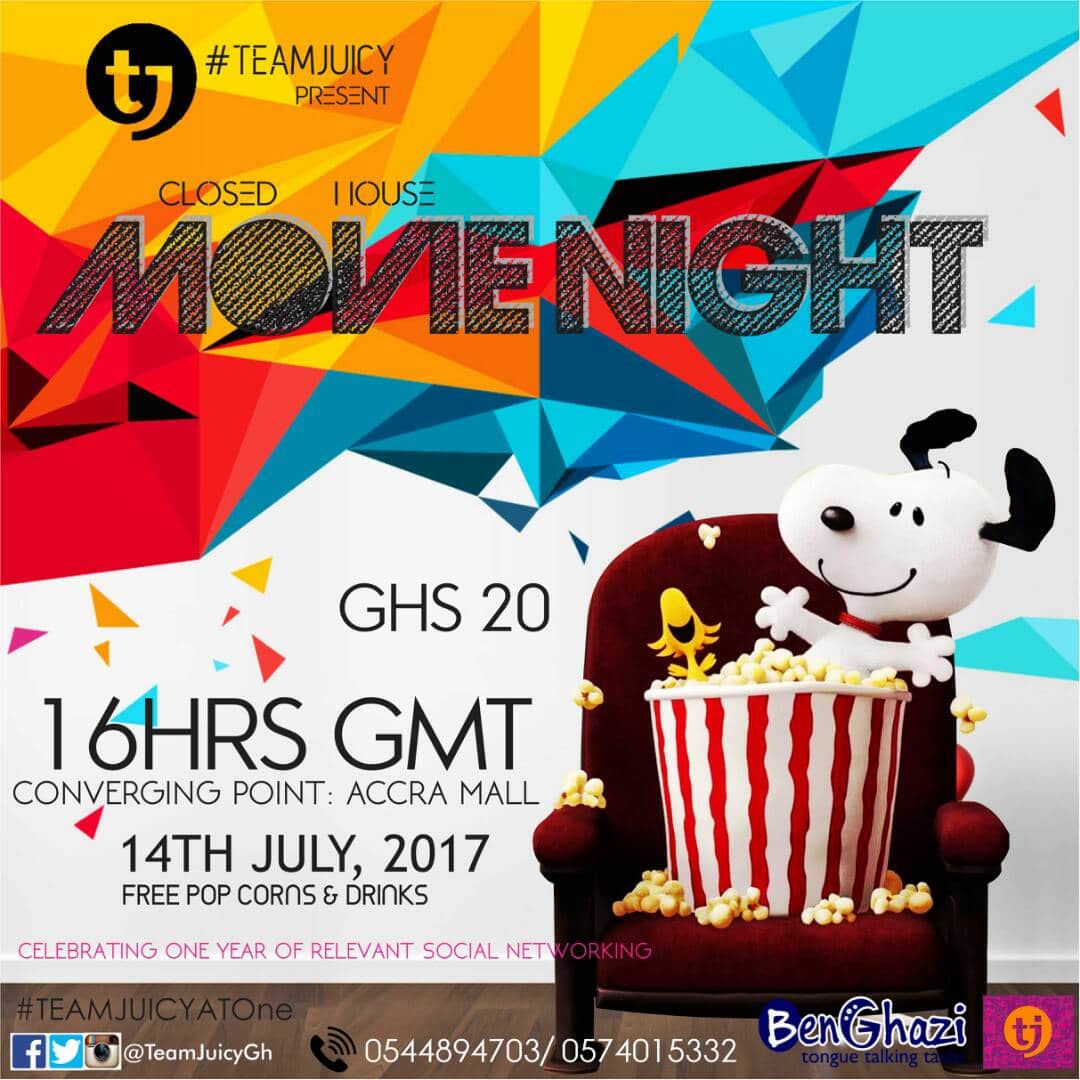 Team Juicy will be donating to any reputable orphanage homes, then finally the one year anniversary will be climaxed with the Night Experience which is going to be a House Party. Follow @TeamJuicyGh for more details. 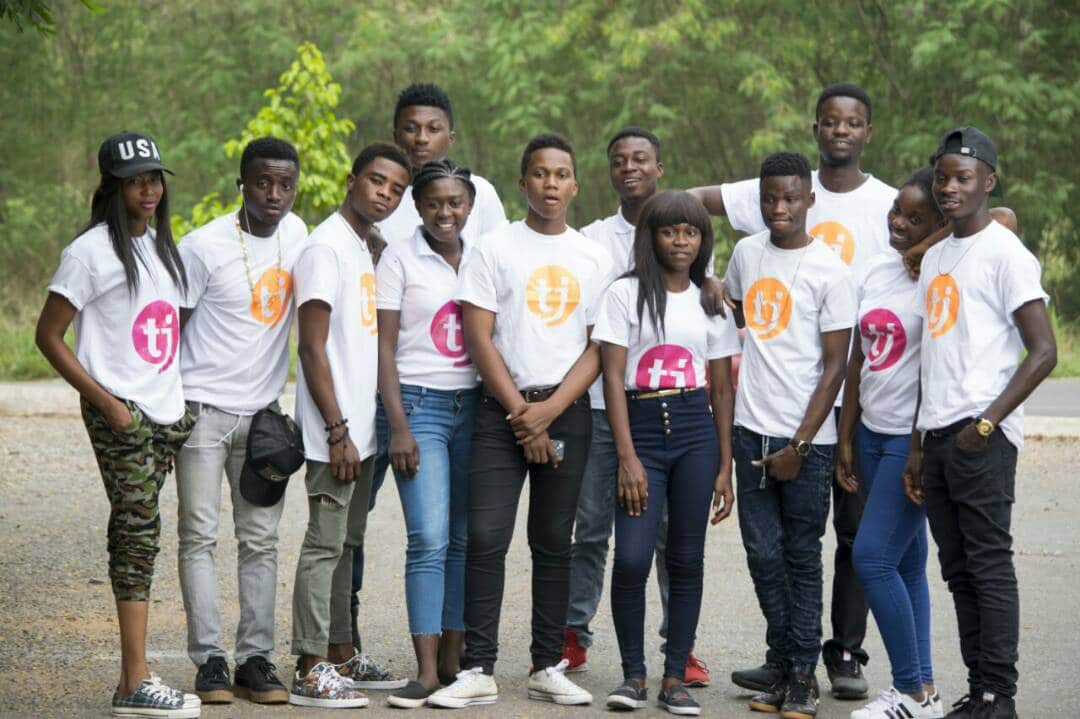 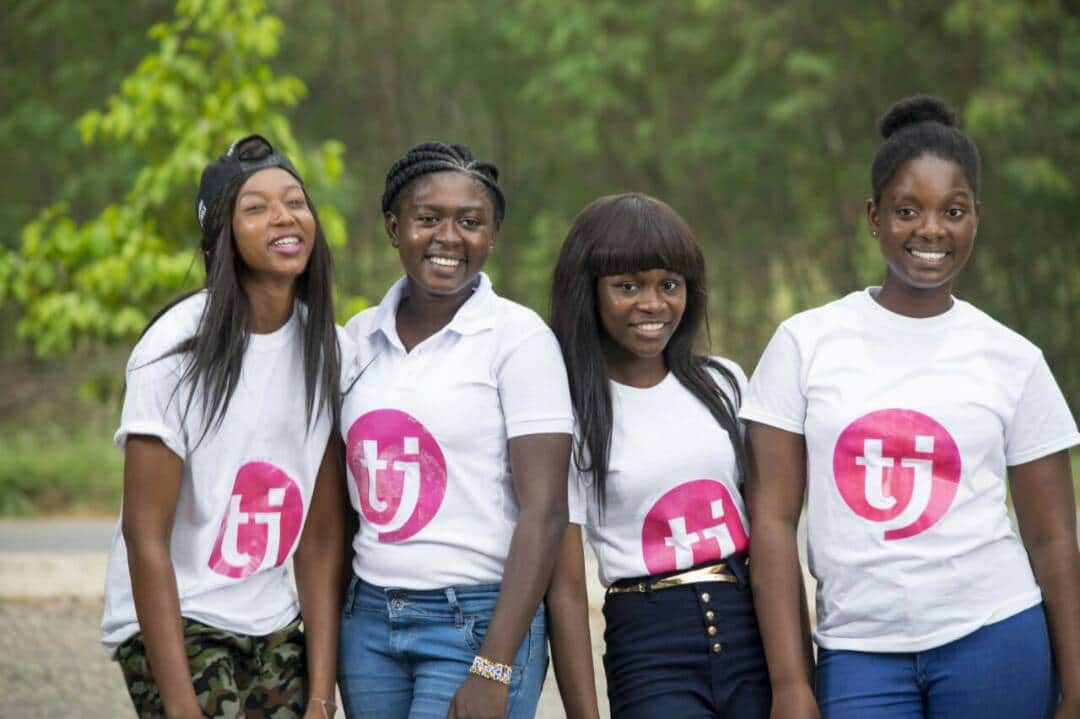 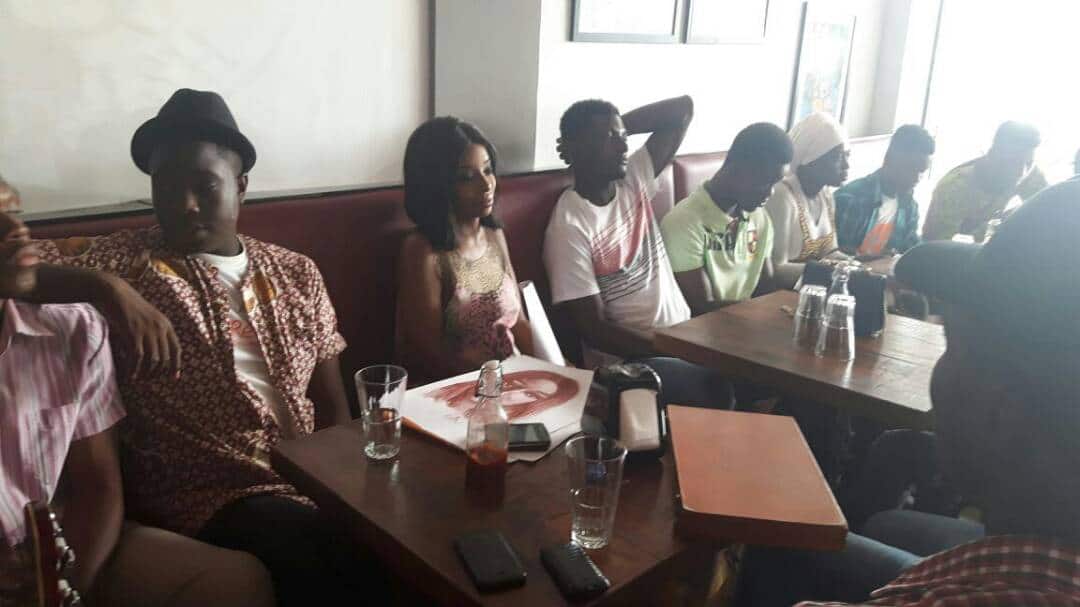 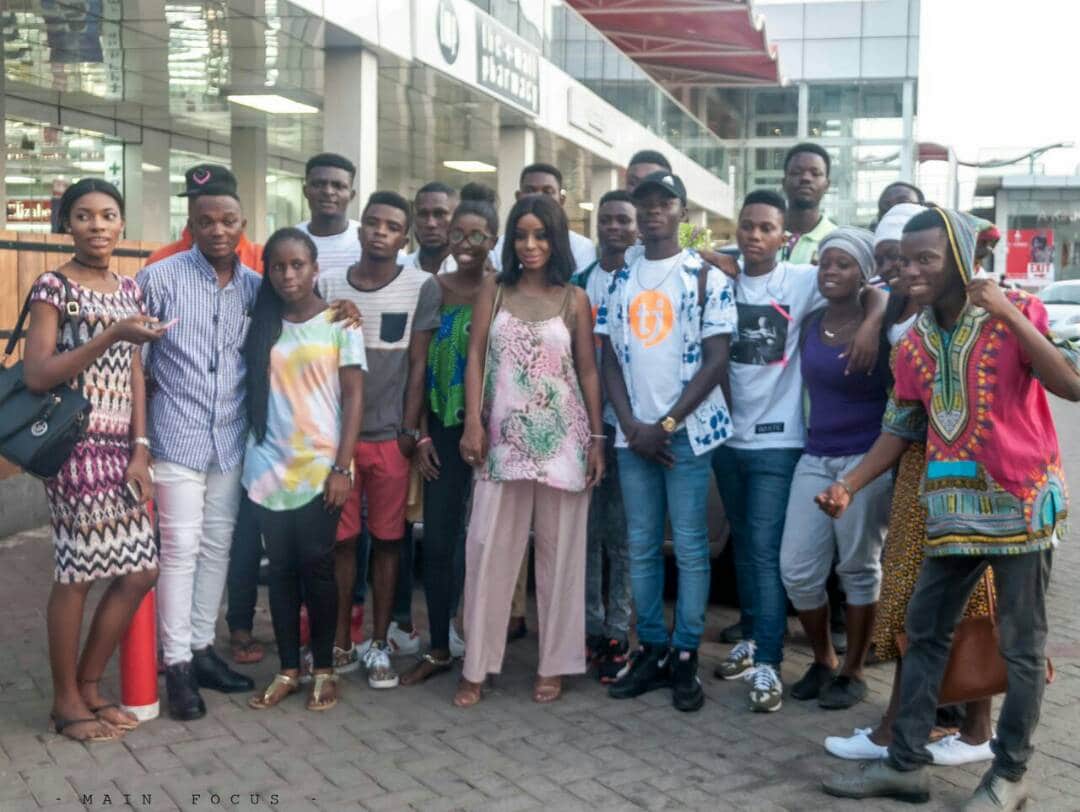 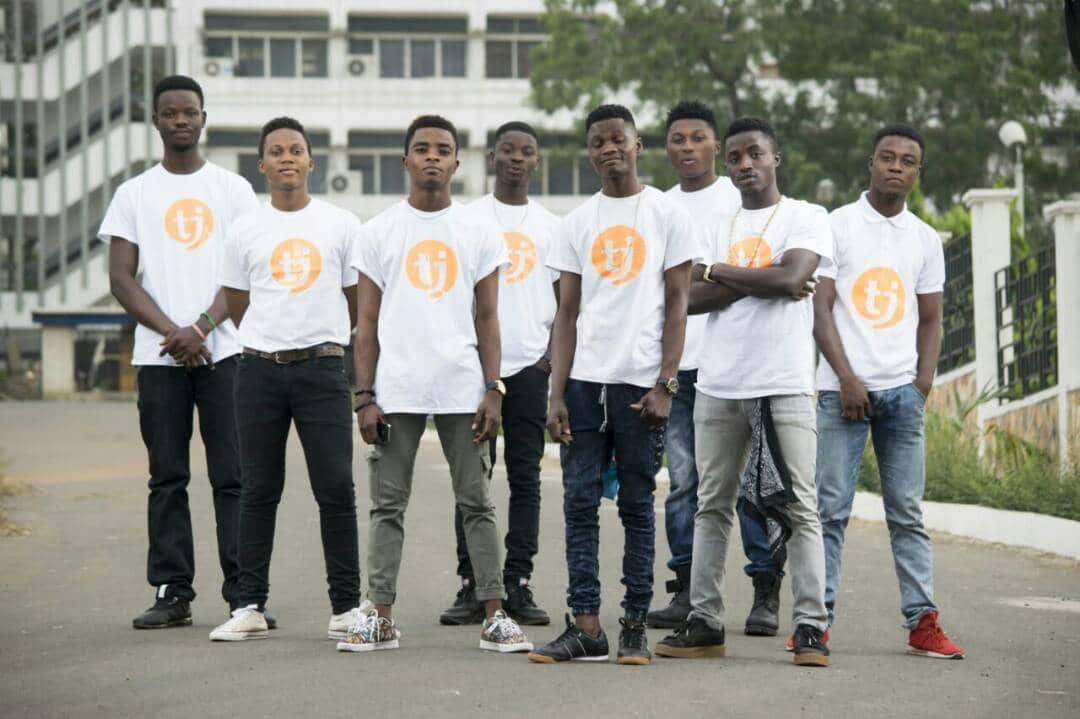