Reynolds Enchants Us With ‘The Magic In The Ordinary’

Reynolds Enchants Us With ‘The Magic In The Ordinary’

December 1, 2017/ByRichard/Innews/Comments Off on Reynolds Enchants Us With ‘The Magic In The Ordinary’ 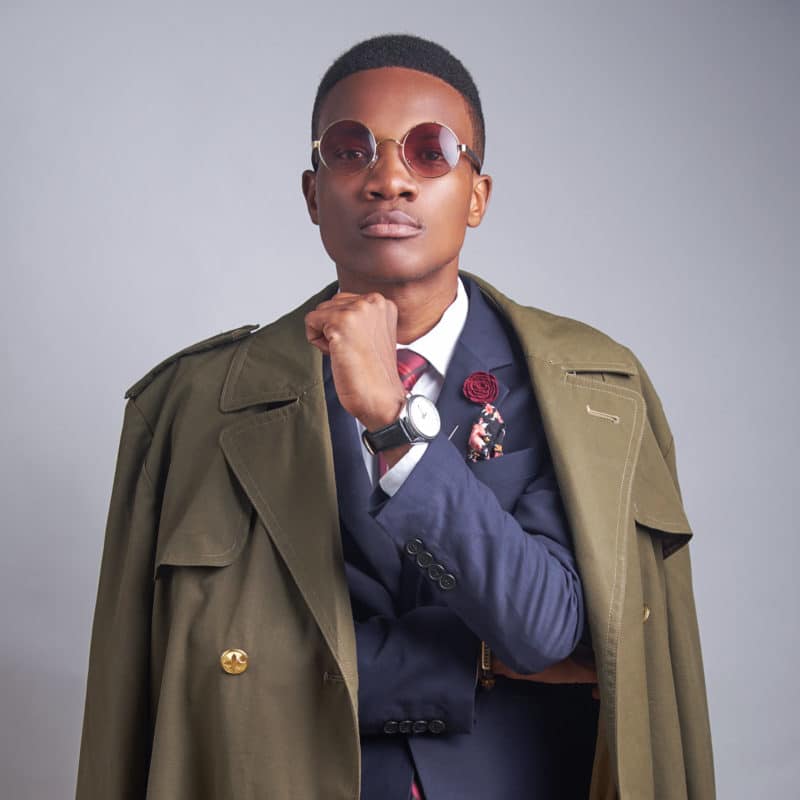 Vision Inspired Music (VI Music) is excited to present young multi-talented artist Reynolds The Gentleman’s first project, ‘THE MAGIC IN THE ORDINARY’ (TMITO). The 14-track mixtape debuted on 30th November, 2017. TMITO was produced entirely by Reynolds himself, and boasts a myriad of complementary features such as Efya, M.anifest and Ko-Jo Cue. The tape is currently available on iTunes/Apple Music and Soundcloud and other major platforms, as well as on Aftown.

With early forays into the music including partaking in reality shows like Stars of the Future, Reynolds has come a long way with his sound after 11 years of pursuing music professionally, and TMITO reflects this. Formerly “a very grounded RnB person”, he offers a taste of his roots but opens up his box of tricks to reveal an expansive soundscape of pop, afro-pop & high-life influences:

READ ALSO : MY WIN CAME AS A SURPRISE TO ME – FREDA RHYMZ

TMITO is undeniably a solid body of work . Whether you want to party to some new tunes or wind down to some good cools, Reynolds promises to bring The Magic to your Ordinary days.

BUY ‘MIXTAPE: Reynolds TheGentleMan – The Magic In The Ordinary’ Available On iTunes.