From The PSG Locker Room , Magnom's 'My Baby' Makes It's Way Into Airtel-Tigo Merger

November 16, 2017/ByRichard/Innews/Comments Off on From The PSG Locker Room , Magnom’s ‘My Baby’ Makes It’s Way Into Airtel-Tigo Merger 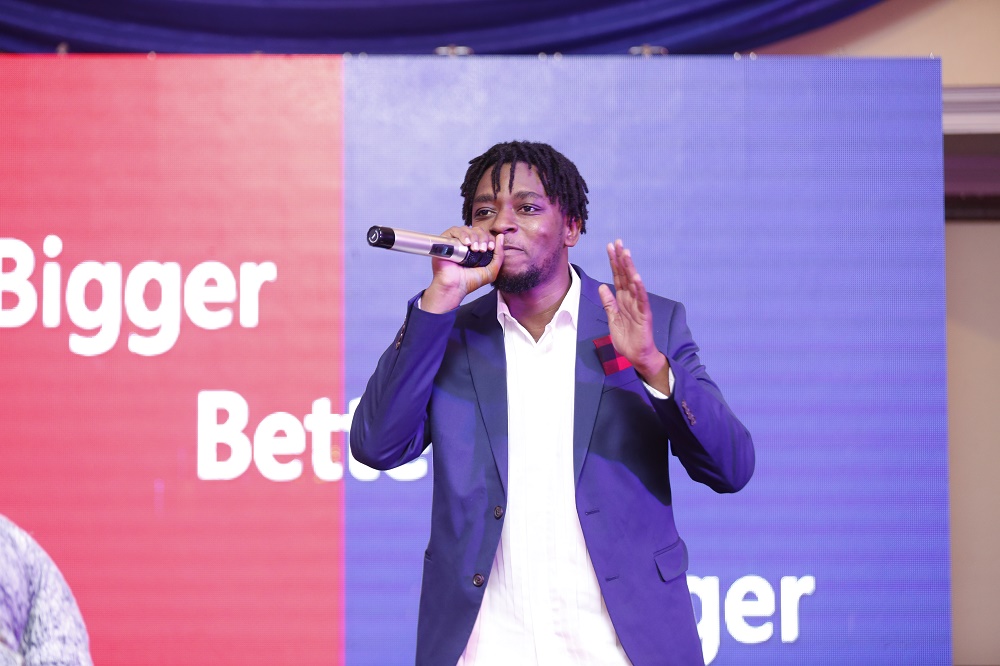 Just a couple of weeks ago, Ghanaian record producer/rapper- Magnom , had his single ‘My Baby’ find it’s way into French football club Paris Saint-Germain’s locker room, an achievement that got music lovers ecstatic.

The song has achieved yet another feat. It has been recomposed lyrically and is being used as the theme song for #Yabomu /yabͻmu , the catchphrase for the Airtel-Tigo merger.

The new version which is also performed by Magnom , can be heard every now and then on radio as Airtel-Tigo creates awareness of the merger.

” Airtel and Tigo, leading providers of mobile telecommunication services in Ghana, on Monday announced the launch of a joint brand that will advance their commitment to providing the best mobile and fixed telephony service and solutions to consumers and businesses.

The first thematic campaign as a joint entity, ‘yabͻmu’, which means ‘we’ve joined’ has kicked off and will be rolled out nationwide to engage customers on the commitment of the of the merged business. ” – myjoyonline.com

” On March 3, 2017, Millicom International Cellular S.A. (“Millicom”) and Bharti Airtel Limited (“Airtel”), announced their intention to merge their operations in Ghana. This was subsequently approved by the regulator, the National Communications Authority on October 2nd, 2017.

As per the shareholder’s agreement, Millicom and Airtel have equal ownership and governance rights in the combined entity which has now been branded as AirtelTigo. AirtelTigo is the second largest Mobile Network Operator in Ghana with a combined customer base of approximately 10 million and 25 percent market share.

By integrating the two networks, the combined business is expected to provide Ghanaian customers with a major boost in both rural and urban network coverage – in turn translating into better voice quality, high-speed data services and reinforced network stability and resilience. With the combined fibre footprint and increased data centres, enterprise customers including both, large corporations and SMEs, would have access to a diverse portfolio of world-class solutions. Mobile Financial Services is also expected to be greatly enhanced with combined agent networks and platforms. ” – airteltigo.com.gh