Produced By Awaga working on a Project With KessOvi Entertainment In Dubai?

Produced By Awaga working on a Project With KessOvi Entertainment In Dubai?

May 6, 2019/ByRichard/Innews/Comments Off on Produced By Awaga working on a Project With KessOvi Entertainment In Dubai?

The young and talented producer is noted for producing ‘Enku Lenu’ and ‘We made it’ by Bet award winner, Stonebwoy. The producer also released a Riddim titled “Shanti Riddim” which had 30 top artists riding on it.

This year, the aim and objective of the producer is to be recognized by other international countries. The Ashaiman Boy, Awaga posted a picture of himself in Dubai. The producer is believed to be working with a popular record label in Dubai. 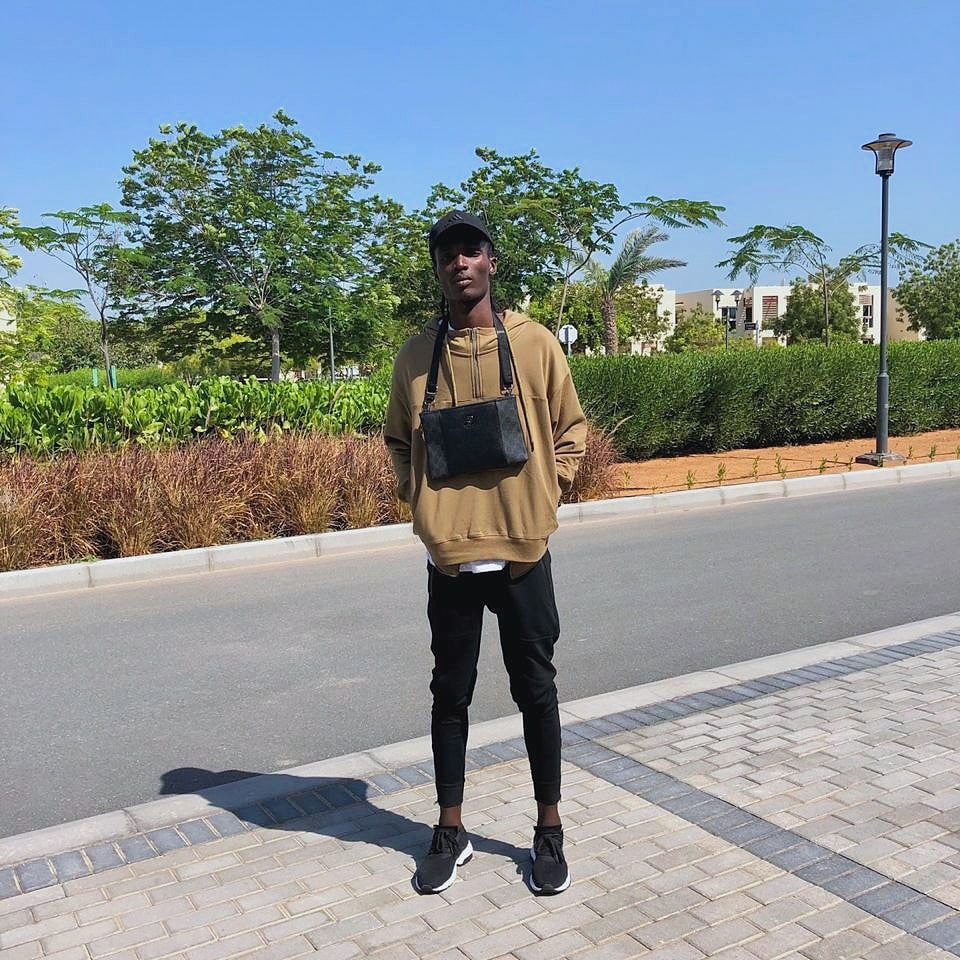 It is believed that the young producer will be spending more time in Dubai. 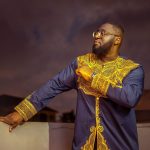