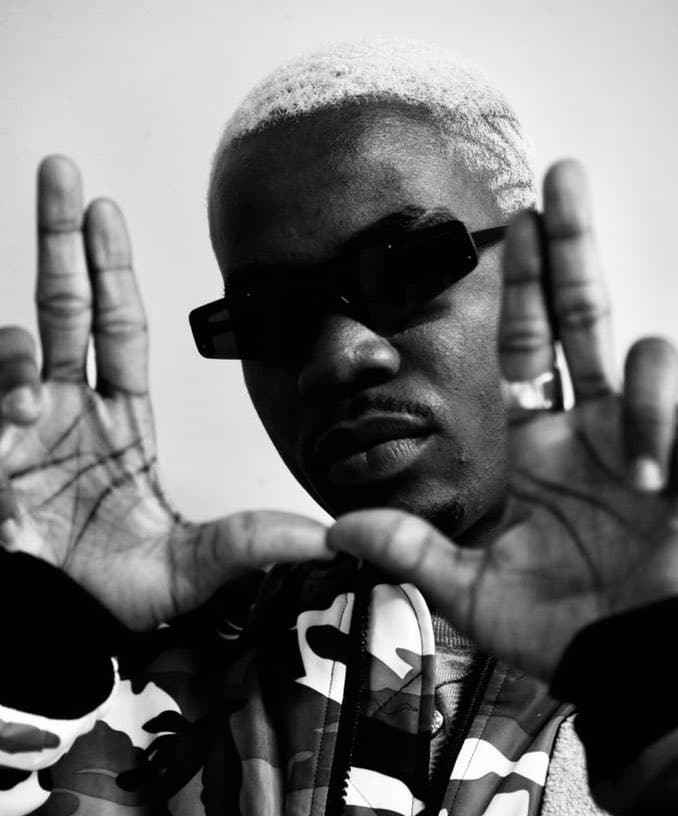 Darko Vibes started making waves on the Ghana music scene in 2016. For context, 2016 was the year E.L swept 5 VGMAs, including the coveted Artiste of the Year. That same year, Bisa Kdei was dominating the airwaves with “Mansa”, which eventually won most popular song of the year. Since then, a lot has happened, with the influence of many musicians waning, and others like Darko Vibes rising. Three years, a neo-afro pop rap gang and a repertoire of songs later, Darko Vibes is ready to release his debut album.

The Album is expected to be named “Montego Bay/Zone 6” and no, it is not named after the Jamaican City. Montego Bay here, is a reference to Darko Vibes’ childhood neighbourhood. It is supposed to be a nod to his experiences growing up, and probably recognition of the environment that shaped his earlier influences. 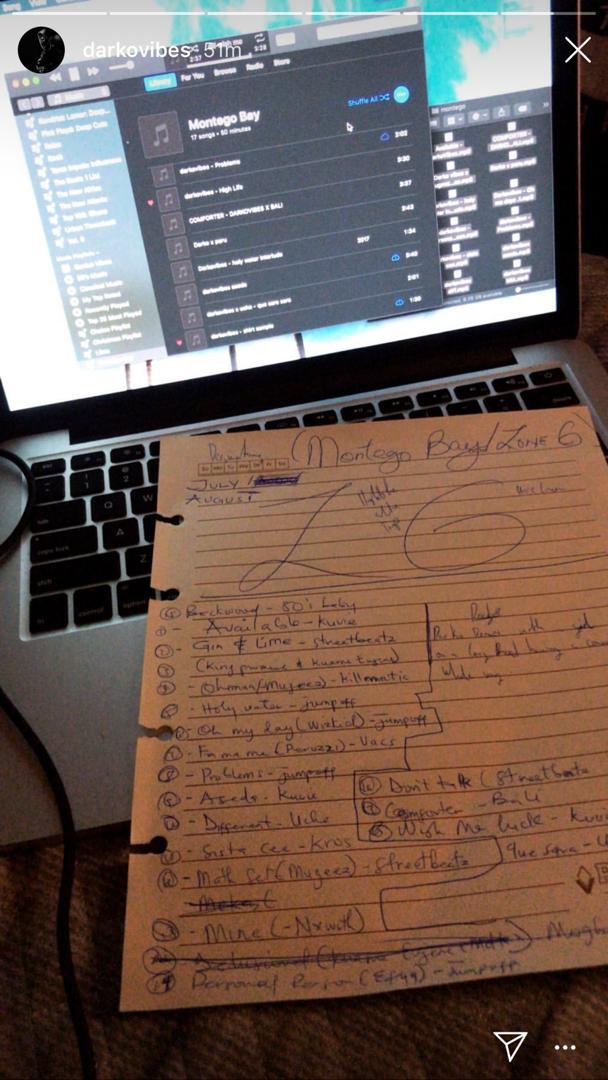 The project is expected to have 17 songs with a playtime of around 50 minutes. An extensive roster of features including Wizkid, Mugeez, Efya, Kuami Eugene, King Promise, Peruzzi and Bisa Kdei are projected to propel the sound to reach an even wider audience. If these features play out as anticipated, then the album’s overall sound will sway towards a slowly paced vibe, with a lot of singing. This might free up Darko to do a lot more of the signature rap he is widely admired for.

Expectations are running high, as fans are hoping that a lot more hits similar to “Obra” and “Stay Woke” will make their way onto the project. At this point, it is unclear whether these two singles will form a part of the track list. 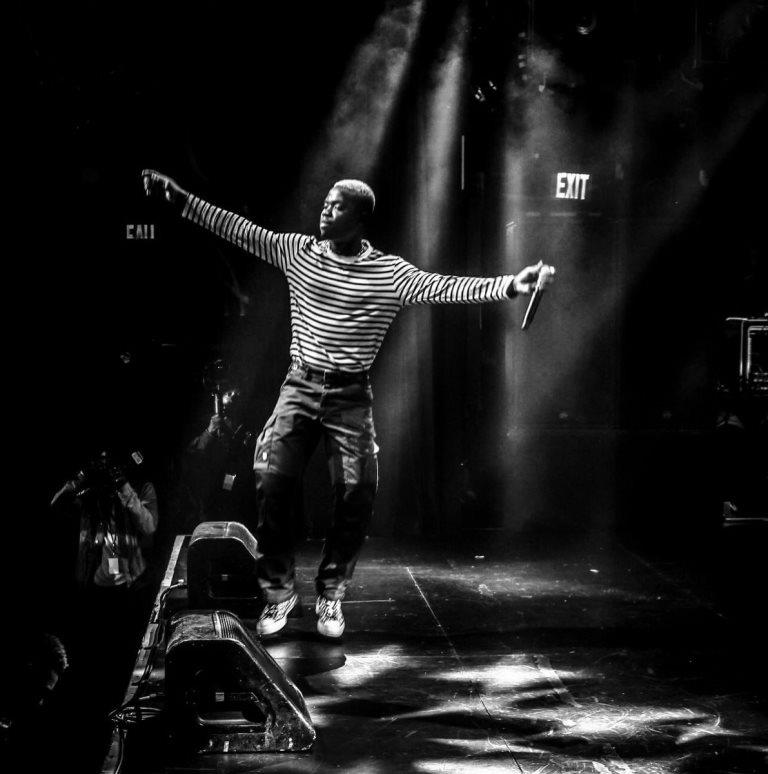 We are looking forward to a massively experimental sound, dominated by Ga and pidgin fuelled hip-hop with overlapping genres. You can’t expect anything less from Cool Paul who is seemingly unconstrained by conventional definitions of genres and categories. Darko Vibes’ colorful personality seeps through his songs as he creates a harmony of different sounds borrowing aspects of trap, drill and local beats.

Production credits goes to Killmatic, Streetbeatz, recent collaborator Jumpoff, Uche, and quite predictably Vacs, Nxwrth, Kuvie and Kros (who had 4 songs to his credit off the 2018 Linksters tape). These producers are able to hold their own, with almost all of them having experience working with members of the La Meme Gang. The sonic chemistry will undoubtedly be top notch as they handle the technical aspects of sound.

The project is likely to hit digital music platforms in July or August. As usual, fans will be looking forward to single bangers to pave the way and make the wait bearable. We wish Darko Vibes all the best, as he prepares to solidify his standing on the Ghanaian musical landscape with Montego Bay/Zone 6!