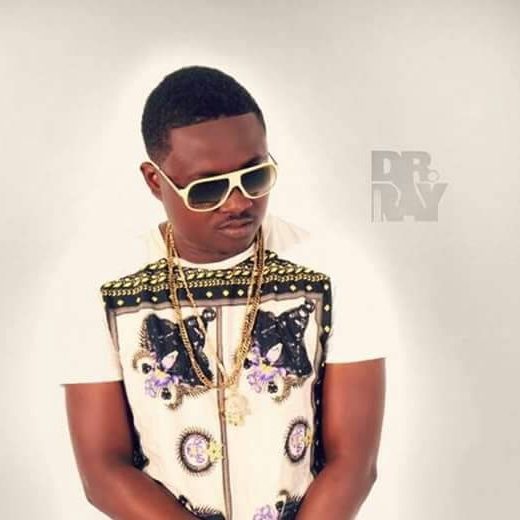 Dr. Ray Beat is not limited to a particular genre of music and this can be seen in his impressive production catalog, having worked with almost all Ghanaian mainstream artists as well as high-profile international acts including ;May7ven (UK),Reggie N Bollie (UK).

Prh Recordz owned by Patrick Darkwa Asomaning and Rosario Hammond has artistes such as Ennwai ,Natty Lee, Lino Beezy among others under their record label.