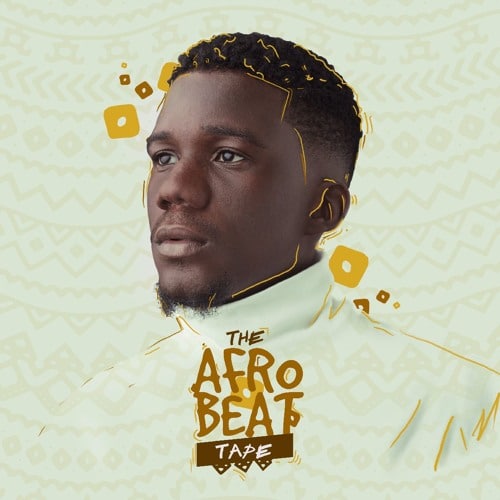 Having already released a single Your Love, off the album, Paq looks to offer fresh perspectives to the Afrobeats wave, as well as justify why he has earned glowing reviews, including the accolade “21st Century Fela”, due to the authentic richness of his sound (which is homage to the melodies of his ancestry), as well as the futuristic aura they arrive in.

Paq discloses that his interest for music started at an early age of 10.

“My Interest in music began at the age of 10. My dad loves music, so as a child I grew up listening to 80s Highlife, Hip Pop, Dancehall and Reggae”

“The Afrobeat Tape is a vision from God. The main aim of this project is to honour my late brother Dennis Dartey who was a firm pillar behind my success. He taught me everything I do now” He added.

Paq has worked with several stars notably among them are Gasmilla, Mr Eazi, Magnom and Lord Paper.