Inspiration: Okyeame Kwame's Fear of Death, My Fear of Life

Inspiration: Okyeame Kwame’s Fear of Death, My Fear of Life

July 19, 2017/ByRichard/Innews/Comments Off on Inspiration: Okyeame Kwame’s Fear of Death, My Fear of Life

Okyeame Kwame’s diversity and blatancy during a tête-à-tête is unparalleled. A conversation could start on music, migrate to religion; he would drop a few life hacks on women and then you find him confessing how resolute he’s remained to being faithful to fufu and his wife.

One day, among a tall list of topics, we talked about health: aerobics, stomach ulcer, senility, death. “Is there any medicine to prevent death?” came a question to climax the convo. He seemed to have spent years finding an answer to this question. He must have asked every medic he engaged.

“Well, no. Death has numerous causes, and as long as we can’t do away with all diseases, we can’t live forever. We can’t avoid death”.

And like a second verse on a rap song, he makes a comeback and retorts, “So what about old age? Isn’t there a way to stop it”? He was poised to win this argument with logic, albeit feigning ignorance about the subject. I could only find these words: “The human body and the cells that constitute it are like a vehicle (pointing to his car outside) and will eventually give up on itself after a period of existence”, which didn’t look convincing as they went into his head.

“So you are sure, as we speak now there’s nothing to prevent death? Because I don’t want to die!” 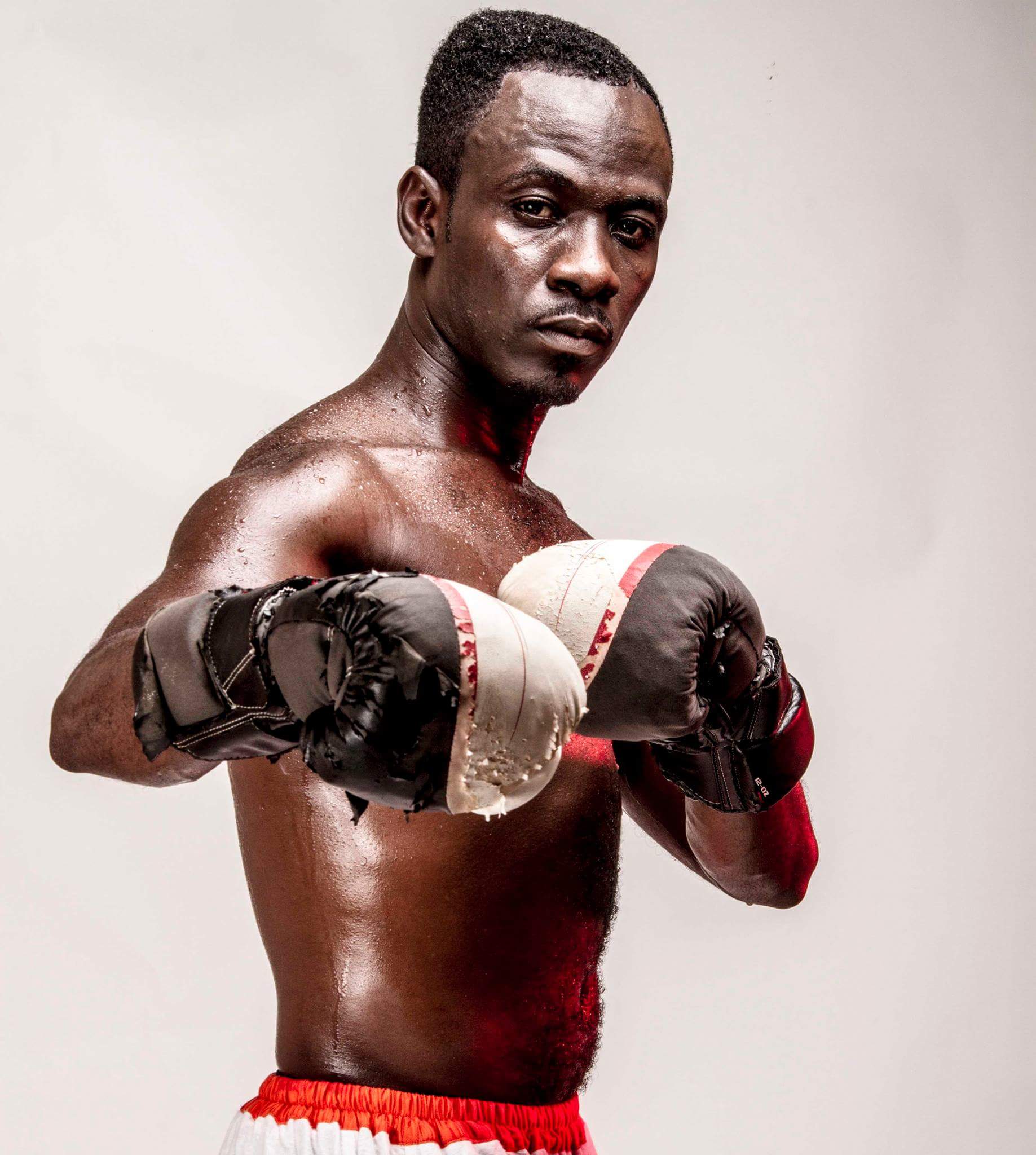 When I said Okyeame Kwame’s blatancy is unparalleled, it includes this very striking proclamation that would have got the bloggers blogging, the moral crusaders writing thesis, the theists clap backing and of course, the casket dealers very dissatisfied. Indeed here’s a very striking revelation that is inspiring too.

This particular conversation isn’t about him or his health.  He even thinks it is about death. But no, it’s about life.

Interestingly, as much as it is nerve wrecking and gets eyebrows sticking out, this thanatophobia (fear of death) is everyone’s phobia. It is your nightmare too. People die, every day. You are about to die as well, but you have never embraced the idea of the phenomenon with any positive reception.

A year over 40, an influencial figure in his person has made remarkable escalation on his life’s ladder of purpose. Arguably not rewarding enough but he may have a good heart to show for it. He knows what humanity truly is. Like an old experienced chef knows his way around the kitchen, this man too has life’s recipes off-head. They come handy, effortlessly. He wants to change the world by hook or crook. 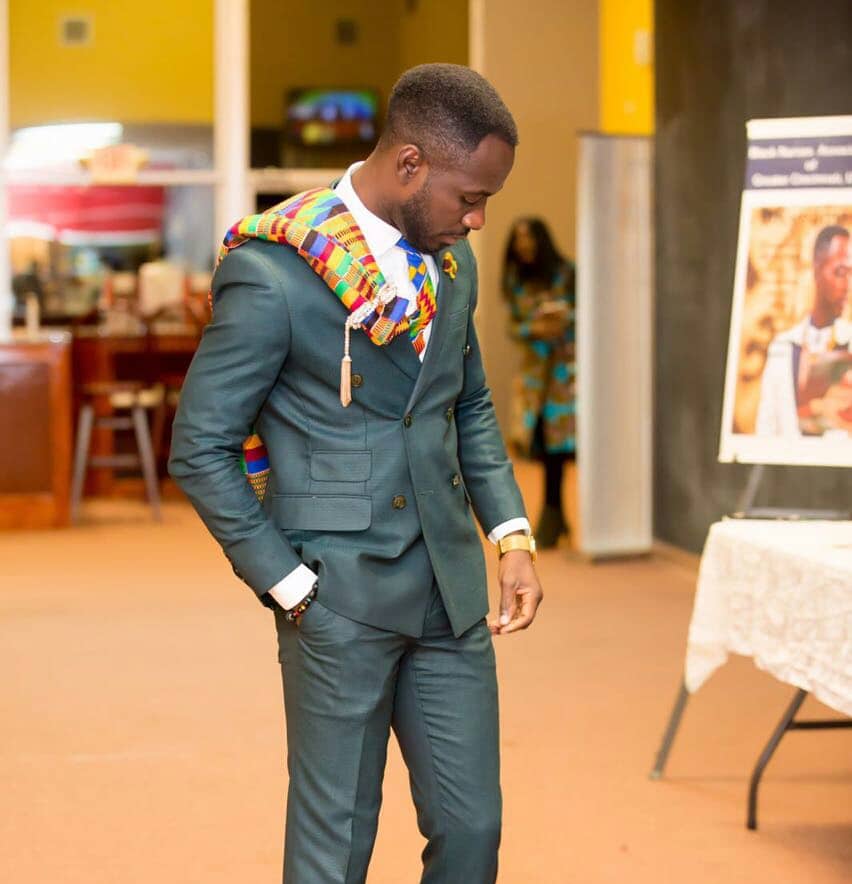 Anyone would need a flowchart to explain all the ways in which it will be ridiculously insensitive for Kwame Nsiah-Apau to want to leave a planet he has so much to sell to, for free.

And for me, life itself is as scarier as death is freaking the hell out of him. Like every young person should be feeling, a bundle of uncertainties about how much we can achieve with our existence must be a bother.

Where’s life’s pleasance if we can’t actualize that which God has assigned? I have argued elsewhere that death isn’t terrifying, for we spend all our lives preparing for it. That which is fierce-looking is life itself – the battles, the resolves, the discovery of what our true mission is, the answered questions… name them.

Why OK rejects the thought of his wipe-out from the earth should probably be the reason a child should not want to be born in the first place. 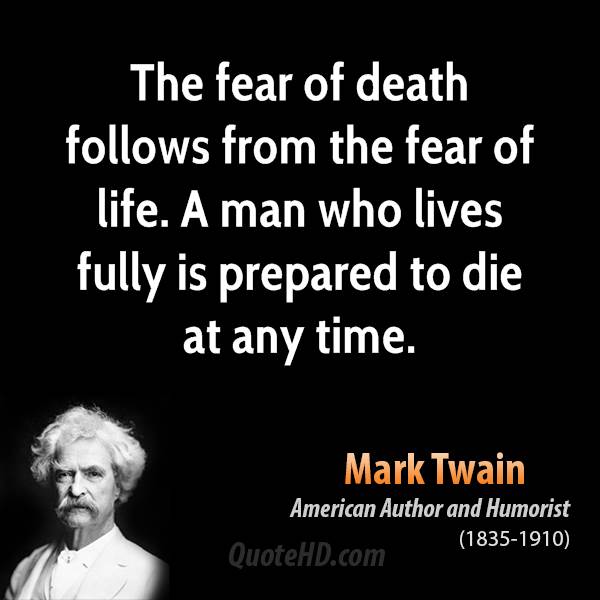 Mark Twain argues, “The fear of death follows the fear of life. A man who lives fully is prepared to die at any time”. But no one is ever fulfilled. No one is ever adequate. This rapper feels incomplete.

You see, the reason why OK refuses to let death in is why you look left, right and left again on the road.

Why OK would spend a fortune on the available anti-ageing therapy is why your father gave you birth and brought you up in his ways. He too wants to live on. 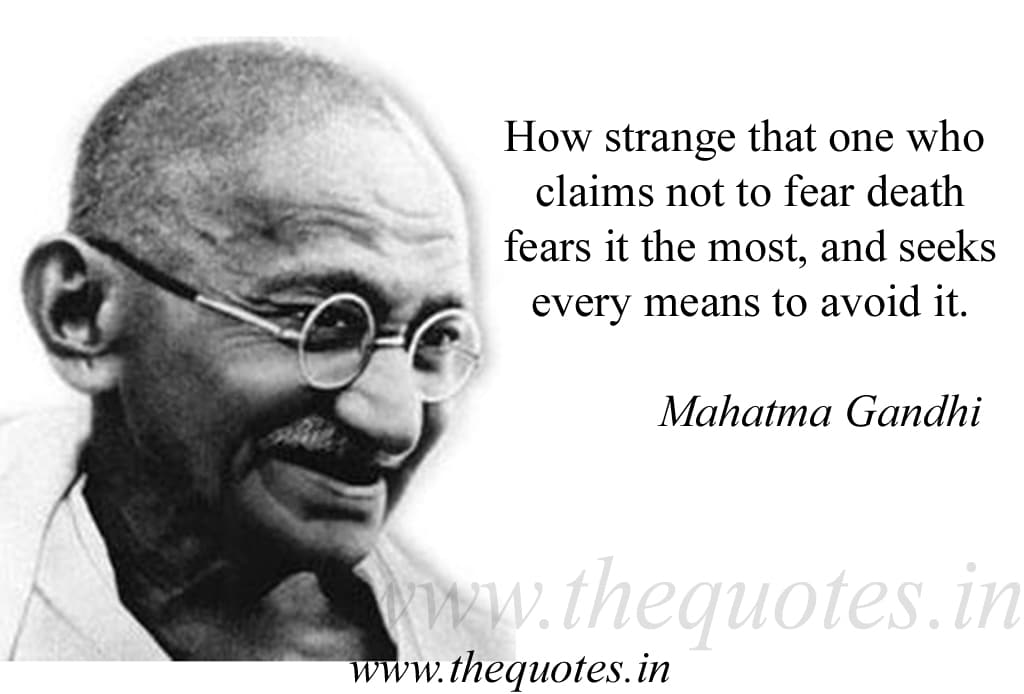 Why OK would rebuke death is why you rebuke a broken, forsaken man who; struck by turmoil decides to take his own life. No one is allowed to pull the plug; there’s so much to do – dying is not even an option.

Most people who are suicidal don’t really intend to die – they just don’t want to be alive. There’s a huge difference.

You musn’t get discharged from this world until your mission is accomplished. You aren’t exiting until you have eaten of the goodness this life has got to offer. The last thing you want to do is to die and realise you haven’t truly lived.

Now, ask Ghana’s first president Kwame Nkrumah his thoughts about this matter. He will remind you how he swore never to die. And he never did.

Inspiration: Okyeame Kwame’s Fear of Death, My Fear of Life