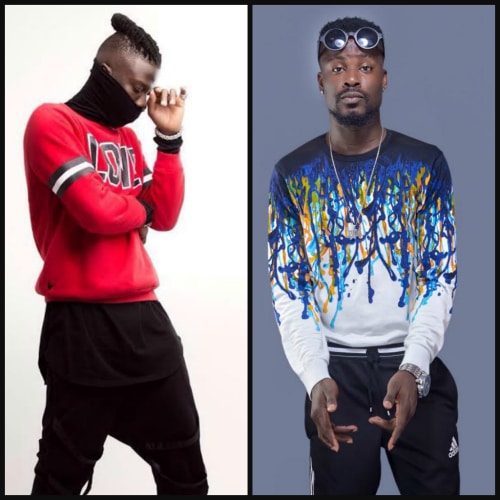 Multiple award-winning and ace record producer Mix Master Garzy has been quite tight this year. After his numerous tours, he went further to execute ravishing singles that are topping chart both home and globally.

Mix Master Garzy is known to be one versatile maestro embraced by the masses for his super energetic refined delivery of his studio crafts. Peculiar among his abilities is singing which he has exhibited on series of singles like Superman featuring VVIP Zeal and Breda Osagyefo, Special delivery featuring Edem among others.

Now, with 2018 nearing, it only makes sense that he feeds the hungry with another banger and wrap up the year to their satisfaction. Thus, he features the reggae dancehall mega superstarStonebwoy on another electrifying single ‘’WILD’’.

READ ALSO: Every Producer Has Their Own Style – KUVIE reveals

‘’WILD’’ is a fitting titled anthem for the season, a self-mastered and produced song by the most wanted producer of the era. With two masterminds as talented and pro energetic as Master Garzy and Stonebwoy, it’s nearly impossible for a joint between the two to intellects to be skimpy. Coming soon!