eShun To Represent Ghana In Senegal For UNHCR Campaign against 'Statelessness'

eShun To Represent Ghana In Senegal For UNHCR Campaign against ‘Statelessness’ 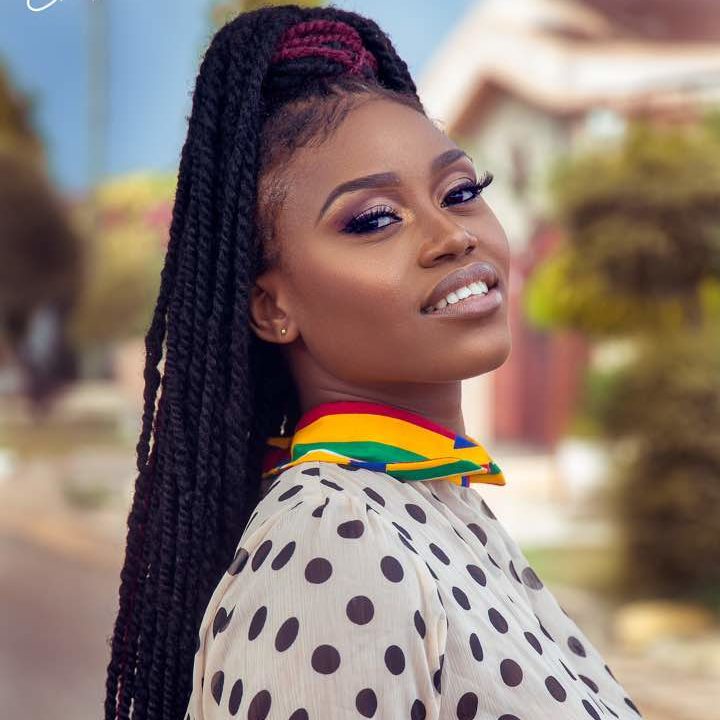 When asked to brief listeners about the whole project, she said “Stateless person is someone who is “not considered as a national by any state under the operation of its law”. Some stateless persons are also refugees. However, not all refugees are stateless, and many persons who are stateless have never crossed an international border. Although many states allow the acquisition of nationality through parental descent irrespective of where the child is born, some do not allow female citizens to confer nationality to their children”. She added, “There are 27 countries in the world that do not grant equal rights to women in passing on their nationality. This can result in statelessness when the father is stateless, unknown, or otherwise unable to confer nationality.

There have been recent changes in favor of gender neutrality in nationality laws, including reform processes in Algeria, Morocco, and Senegal that may inform change elsewhere. For example, Algeria amended its nationality code to repeal the limitations on mothers’ ability to confer nationality on their children, replacing them with an overarching provision granting Algerian nationality to all children born in or outside Algeria to an Algerian mother or father. Moreover, the Convention on the Elimination of All Forms of Discrimination Against Women prohibits sex-based discrimination in the conferral of nationality.

Earlier on her social media (@eShunonline) updates: “I am honoured to collaborate with United Nations High Commission On Refugees West Africa in the iBelong Campaign as part of @unhcrghana effort to eradicate Statelessness in the world. There are 10 Million people in the world who do not belong to any country and out of this number 1 Million are in West Africa. I pledge my support to help eradicate this man made problem. #iBelong #SomeOneLovesMe #SimpleAsABC
In the picture is Ms. Ioli Kimyaci UNHCR Representative” 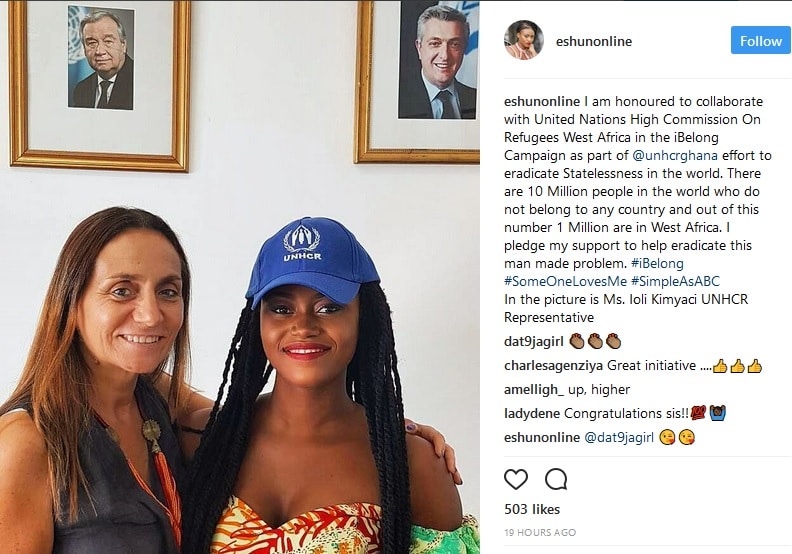 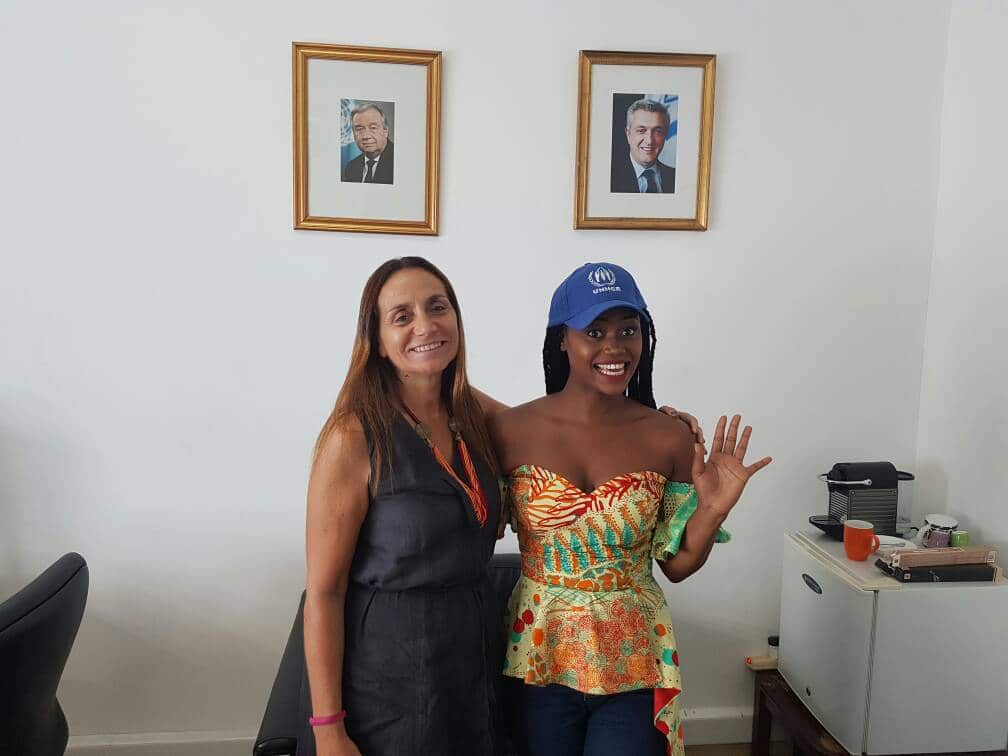 The announcement of the collaboration with eShun was made two weeks ago in a meeting at the UNHCR head office by Nii Ako Sowa, communication/ Public information associate. Speaking about how she feels being the one selected in Ghana on Class 91.3 FM, she said “I am honoured to be named Ghana’s representative for the United Nations High Commission for Refugees ‘Statelessness’ project. I am passionate about seeing to it that the rate at which people find themselves in this situation will be reduced. I would like for us all to join in the drive to reduce the harmful effects of Statelessness in Africa and the world at large.”
“I look forward to engaging all and sundry to take part to make the world a better place to live. Visit the iBelong Page on unhcr.org/iBelong and Sign the petition to end Statelessness”. She added. 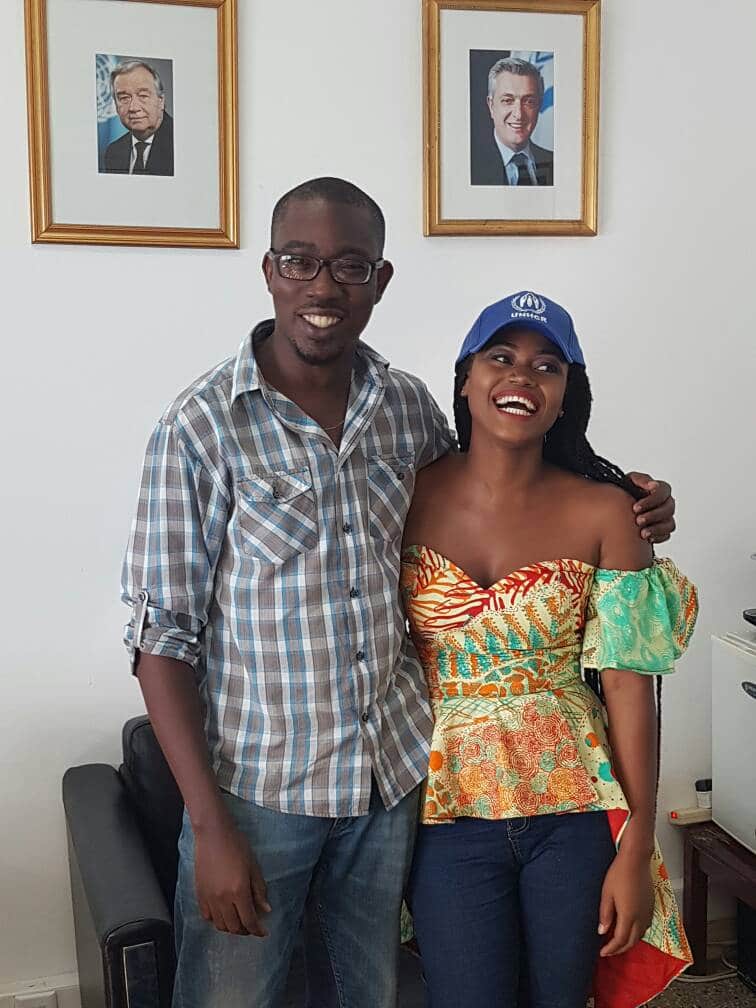 eShun will leave the country on Wednesday, 8th November to join other selected African musicians to collaborate on a song titled iBelong against ‘Statelessness’ and will be back on 12th November. She is expected to perform one of her songs during the anniversary celebration in Dakar, Senegal.