2017 Rapper Of The Year , M.anifest and talented Ghanaian producer Drvmroll , have once again placed Ghana on the map.

This time around it is via ‘B.E.A.R‘ , a single off M.anifest’s “Nowhere Cool” Album, which was produced by Drvmroll. 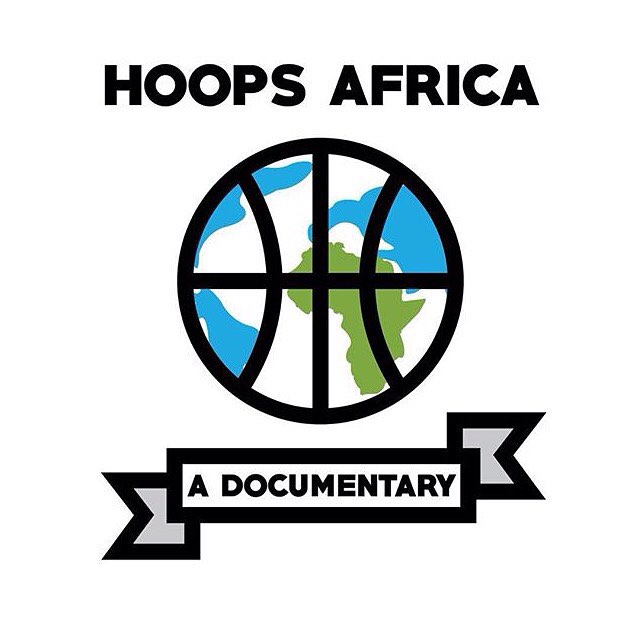 The song (B.E.A.R) , was featured on the soundtrack of a hoopsafrica documentary which was aired on NBA TV, an American sports-oriented cable and satellite television network that is owned by the National Basketball Association.

This feat follows Drvmroll’s production credit For ‘Soul Adventurer‘,  a song he produced for M.anifest which features American Singer/Songwriter Polly, in the short film Forever Tree.

” HOOPS AFRICA: UBUNTU MATTERS is a collection of stories that celebrates the past, present, and future ofbasketball in Africa, spotlighting the sport’s impact on society and its development on the continent.

From the dreams of a young Zimbabwean player to honoring the NBA legends who paved the way before him, this film journeys through the growth of the game in Africa.