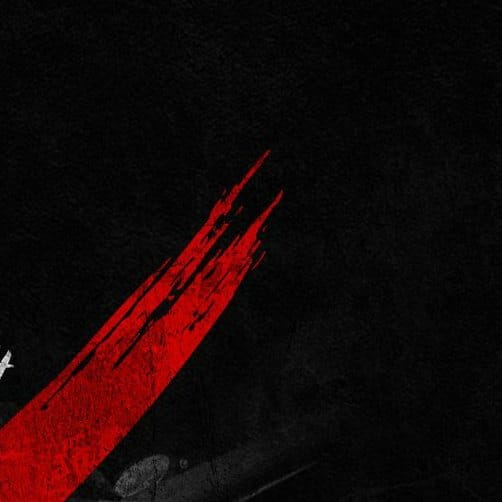 Speaking to Beatz Nation about the tape , DJ Xpliph , who has won the Ghana DJ Awards – Video Disc Jockey Of The Year  award three times in a row , indicated that this installment comes with a huge surprise and that fans should expect the official tracklist for the mixtape next week. The ‘X Tape’ is Ghana’s first and official video mixtape series with full graphics.

Dj Xpliph for years has been a producer and official Vj for Rythmz live show on Ghana’s biggest entertainment television station, GhOne tv and is also behind every music video that is aired on the station.
His good video selections has made his name a household one and also a mentor to most up and coming young Djs.

Check the artwork out and drop a comment below: 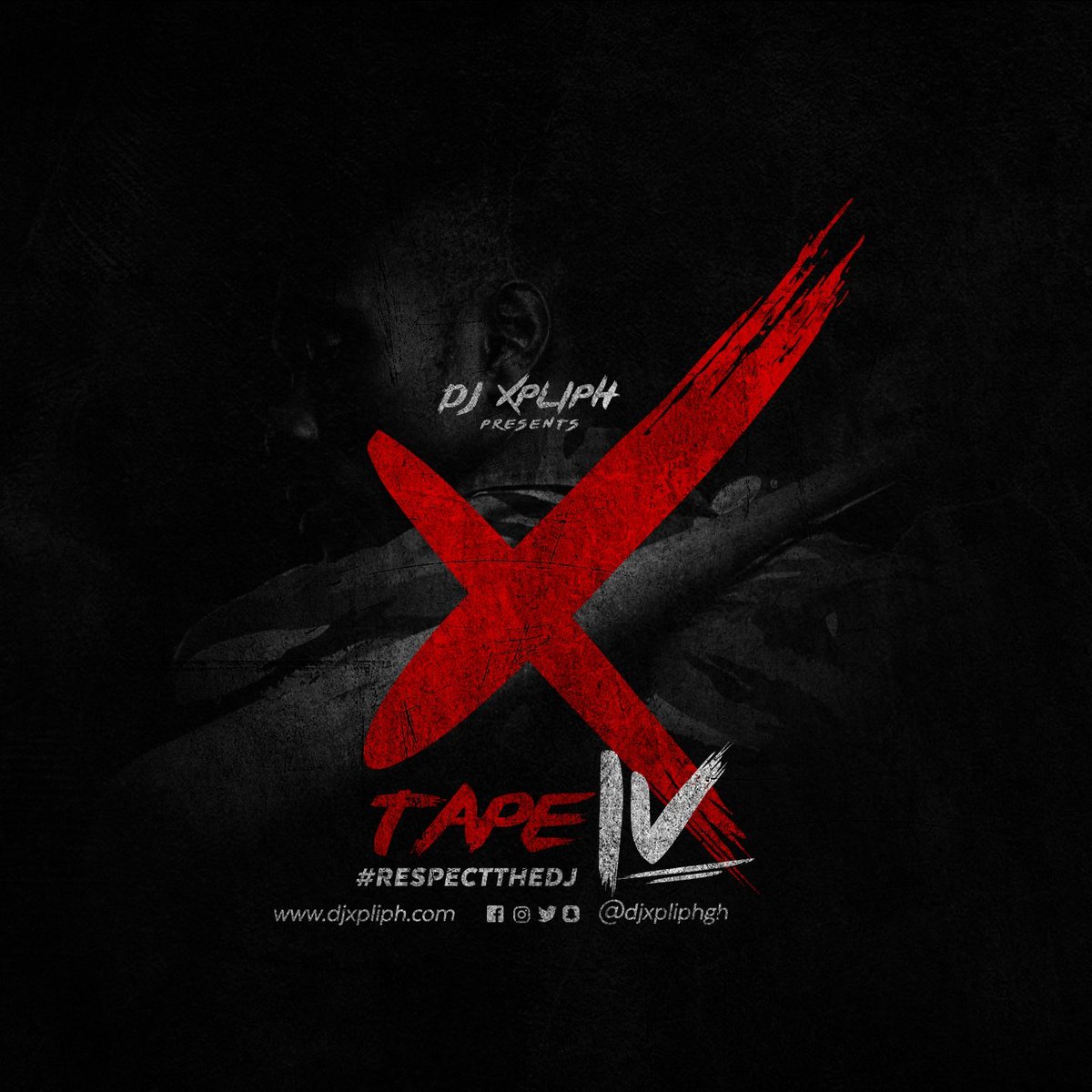 Read more about DJ Xpliph Below