June 25, 2017/ByRichard/Innews/Comments Off on Full List Of Winners at The EMY Africa Awards 2017 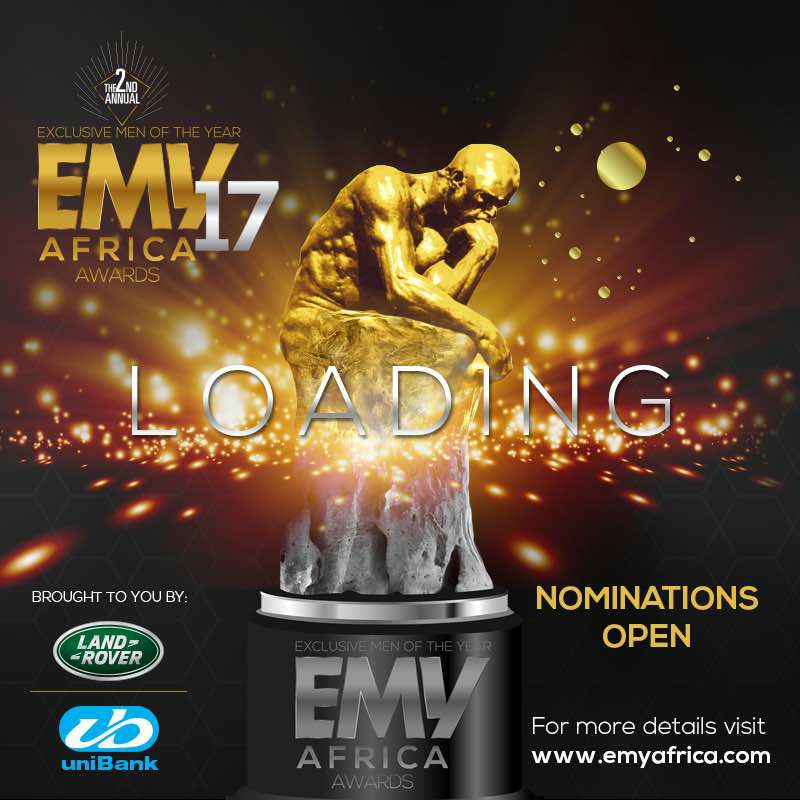 The 2017 edition of the Exclusive Men of the Year (EMY) Africa awards came off on Saturday, June 24, 2017 at the at Kempinsky Hotel, Gold Coast City, Accra. It is aimed at awarding men who have excelled in various areas such as business, education, arts, fashion, technology and communication.

Below is the full list of winners on the night.

Fashion Designer of The Year – Abrantie The Gentleman