September 19, 2017/By/Innews/Comments Off on DJ Sly Releases His Latest Mixtape Dubbed ‘King Of The City’ 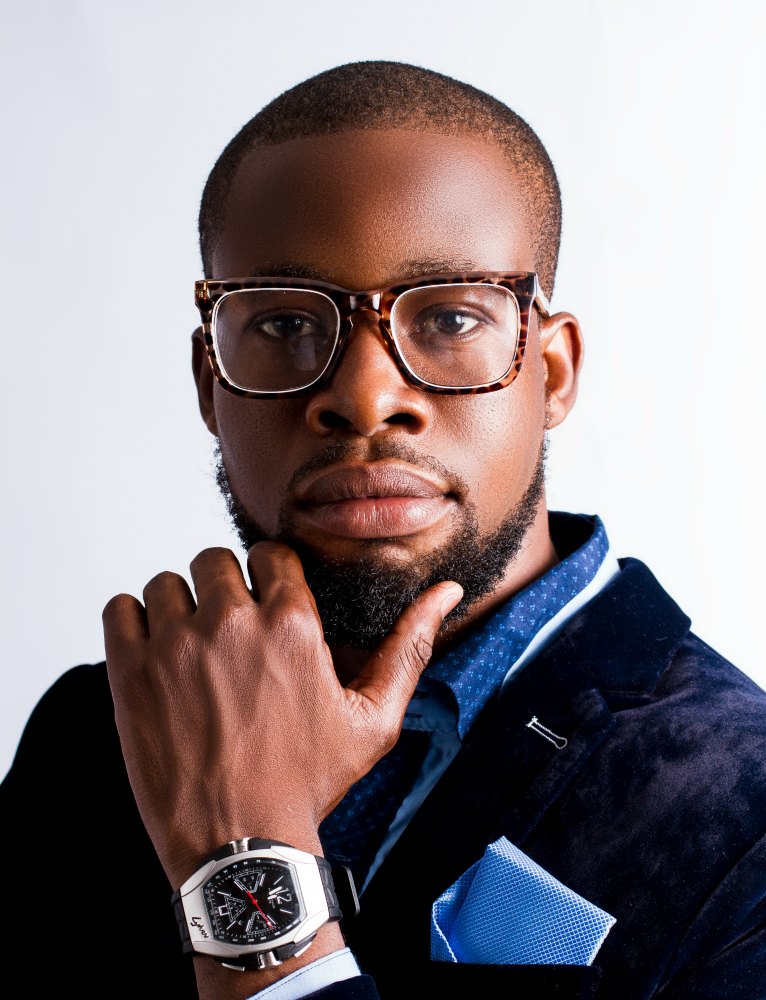 DJ Sly Releases His Latest Mixtape Dubbed ‘King Of The City‘ . The 41-track mixtape features a variety of Ghanaian and Nigerian songs fromm some artistes including Shatta Wale, Sarkodie, Toofan, Stonebwoy, EL among a host of others.

In an interview with showbiz on Friday, Unstoppable DJ Sly, who is also the host of Video Fusion on WatsUp TV, said the mixtape is a collection of bangers which are sure to thrill anyone who listens. 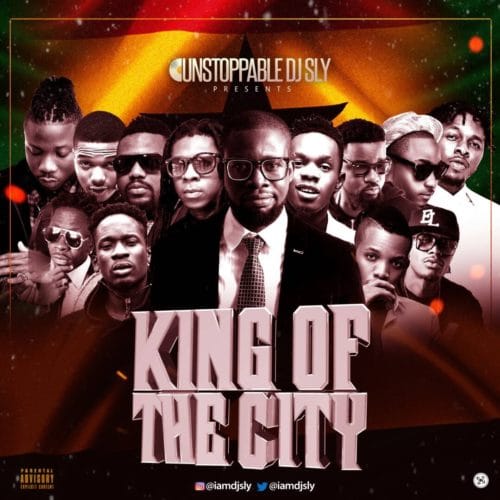 He added that the choice of songs for the mixtape were determined by how much impart the songs have had on the music scene.

“I spent many hours making sure the songs on the mixtape are ones that the public can jam to. Although there are a number of Nigerian and Francophone songs on the mixtape,I placed more emphasis on Ghanaian, it is only right that I project Ghanaian music to the rest of the world,’’

DJ Sly told Showbiz that currently his song with Scientific, Dah Na News, is currently making waves in Liberia. He said the mixtape will be available online and for download on various music streaming websites.
“This is not the first mixtape I’m coming out with but its definitely the best so far,” he said. 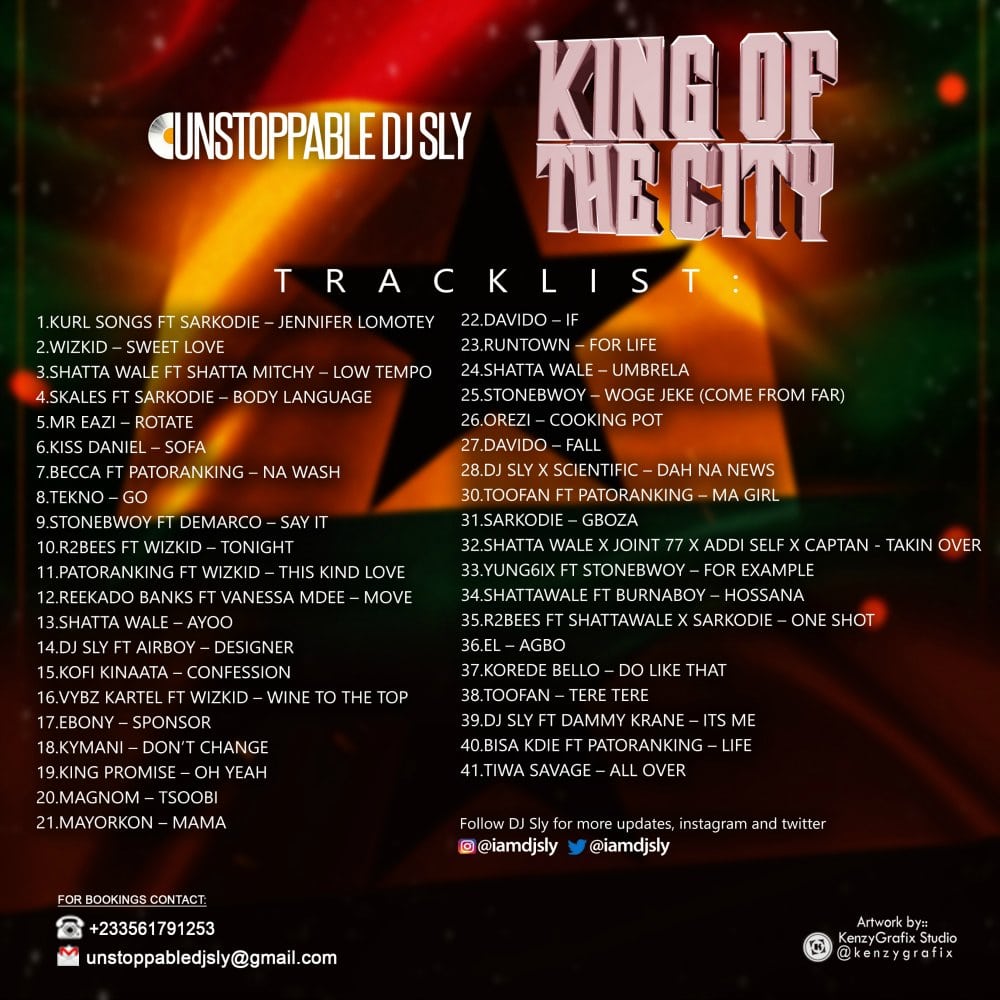