September 20, 2017/By/Innews/Comments Off on Di’Jaymatic Unveils Kula On Fifth Episode Of The Monarchy Mixtape 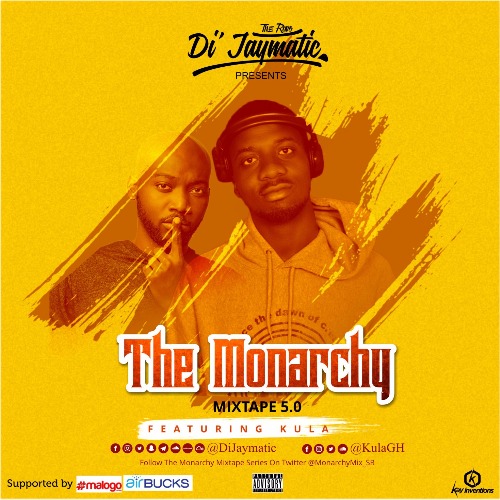 After the successful release of the fourth episode of the Monarchy Mixtape featuring Abena Rockstar, and prior to the release of the sixth episode featuring TV/Radio Presenter and rapper, Jason EL A, The Rave unveils the fifth artiste to be featured on the year-long mixtape.

Kula is a rapper, singer and a producer who has worked with artistes from Ghana and beyond. “Despite being an upcoming artiste, Kula had a wide range of the good music to choose from.

The final list of songs that made the mixtape are really good songs which spread over his mixtapes “Ghageria 2” which featured Kellz, another upcoming talent based in Nigeria and The Experiment, in addition to other singles and collaborations”, the Rave stated.

He also continued to state emphatically choosing the songs that made the mixtape was the toughest decision he has ever faced since the inception of this mixtape series. “He had so many songs, which were all top notch, for the first time, I had a hard time choosing songs to add and which to exclude. Any good song that was eliminated was done to just reduce the length of the mixtape from being longer than normal.

It just surprises me that all this hardwork has been done by an upcoming artiste, and there’s no appreciation for it, which is very sad for the future of our industry. We need to start supporting our own, not just when they become mainstream or go international, but however when they are starting out. 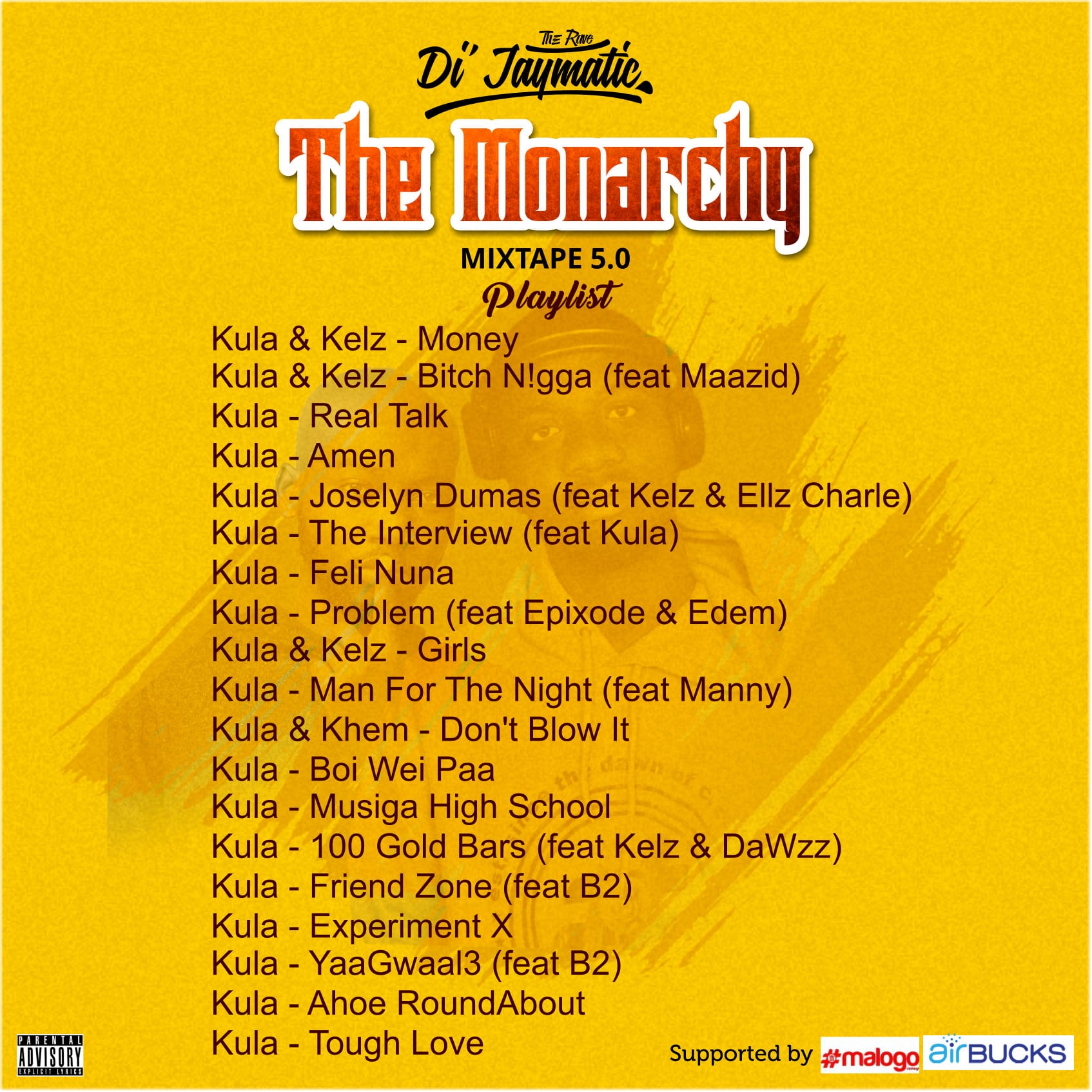