March 23, 2017/ByRichard/Innews/Comments Off on Ashaiman Names Street After Stonebwoy 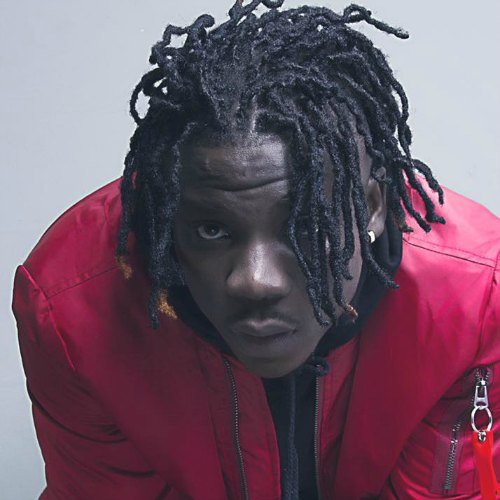 Ashaiman, the community from which the 2015 BET Winner & VGMA Artiste of the Year hails from bestows a major honour him after his return trip from Jamaica and Norway.

Stonebwoy in reverence to the honour posted a photo of the street named after him with a caption “Just As I Touched Down… I represented for the HOOD. And the HOOD represent For Me!!” 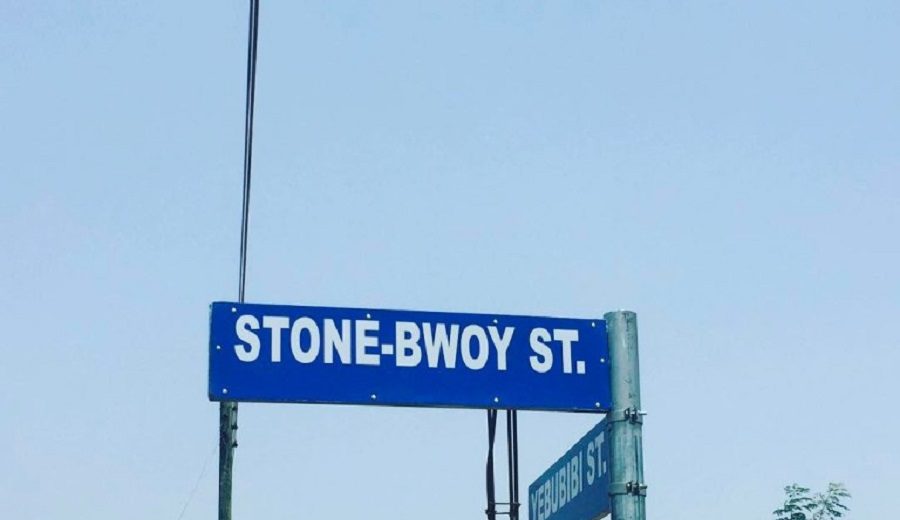 Stonebwoy has represented largely in a very positive light and is still doing a lot to imbibe sanity into the Ashaiman Community where he hails from.

Meanwhile, he plays University of Mines and Technology this Saturday, March 25 on his next Campus Tour, 2nd school on the tour to be played. 1st was Ashesi University in February (2017).