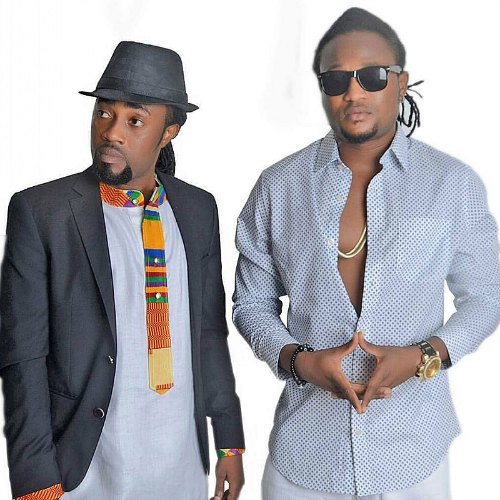 The separation of music duo Dobble gave me broken heart and I was highly disappointed, DannyBeatz, Ghana’s finest sound engineer has said.

According to him, he was extremely saddened because he was unable to benefit financially from their hit track ‘Christy’ which is currently enjoying massive airplay. He said his broken heart was heavier than that from a lady. The song he added was their [Dobble’s] worldwide breakthrough and wondered why they have gone their separate ways.

‘’They no longer get shows to perform because they are separated.’’ DannyBeatz said, the song which has been nominated in this year’s Vodafone Ghana Music Awards (Highlife Song of the Year Category) should have won him a nomination as producer of the year.

In his opinion, the duo should have considered the financial gains instead of their individual differences which led to their separation.

The group which was seen last in March at ‘Independence Beach Party Wiv Da Starz’ organized by Harbour City Entertainment is believed to have had a mutual agreement to go solo.

Dobble enjoyed massive attention when they featured on Dr. Slim’s controversial Seke song in 2013 under the management of Empire Entertainment and later Cedis endorsed. They had hit songs including Walatalai, Emana, Good Mood, Flirt, Wope Eyi, and Otanhunu.