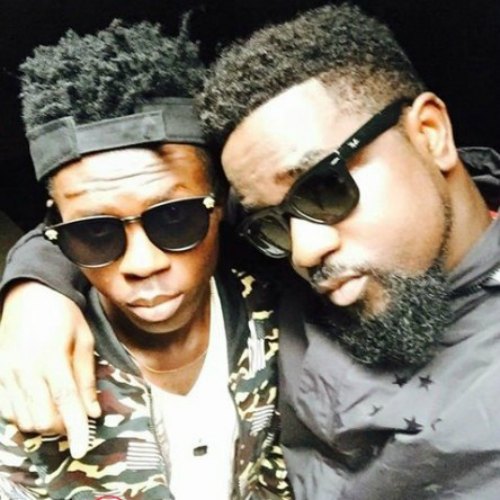 Sarkcess Music Boss Sarkodie, has officially announced the signing of Strongman. It is no secret Sarkodie has been a long time admirer of the budding artiste. He even calls him his favorite MC in Ghana !.

Finally, we are having this meeting today. It’s been in the pipeline for a minute. If you ask Sarkodie Who his favorite   Mc is at the moment, undoubtedly is Strong Gee (Strongman), because It’s really hard for a rapper to listen to a fellow rapper but Strongmanon a regular basis, finds a way to amaze me. I’ve always been a fan. – Sarkodie

WATCH THE OFFICIAL SIGNING BELOW: