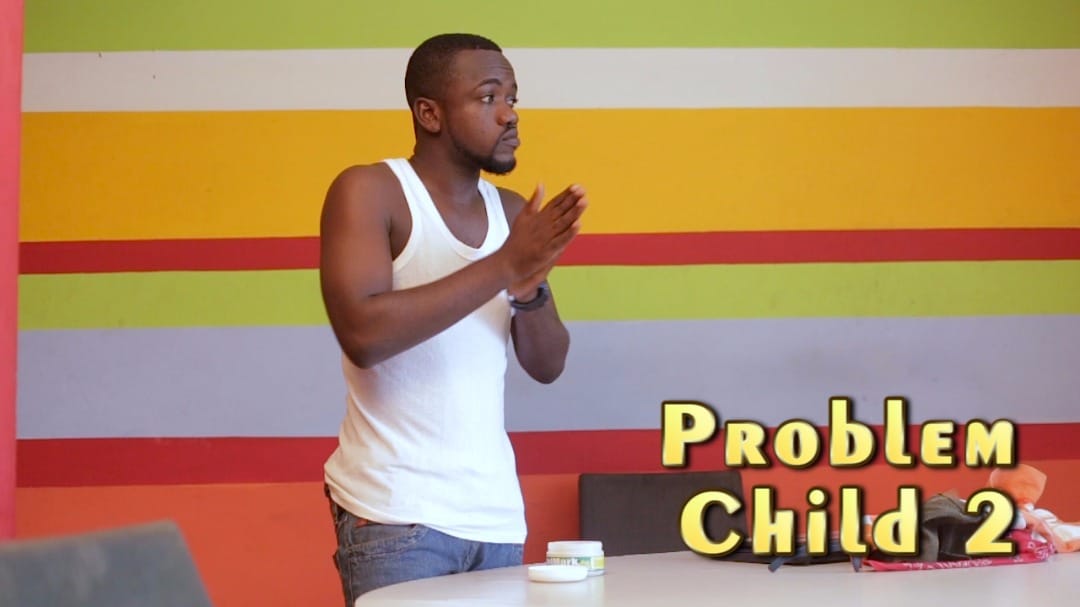 This short comedy skit which depicts the life of a young guy who seems to give problems every seconds of his life on earth. Trouble seems to be his middle name as he carries it wherever he goes. 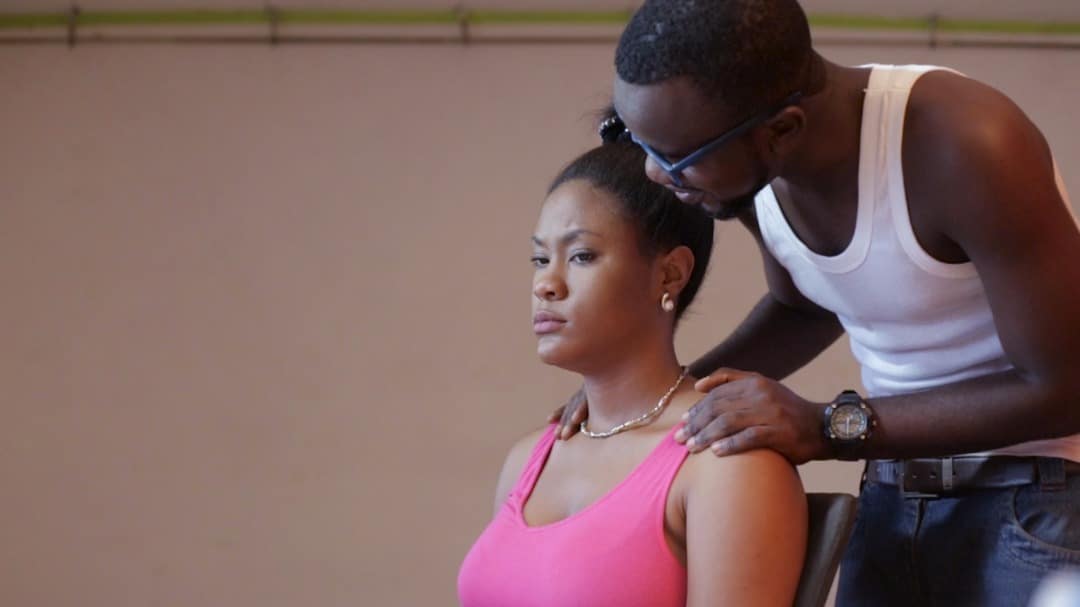 It reveals the everyday life of a clumsy individual who gets into trouble even when he breathes. From the streets of Mile 7, Ajeezay brings to light the humorous side of a true life story.

The skit which was directed by SwidSam This skit was directed and shot by Swid Sam and powered by Xcess entertainment and Delmark Shea butter will get you laughing at the very good side of your mouth.

Need I say more ? Wait for this hilarious comedy film. 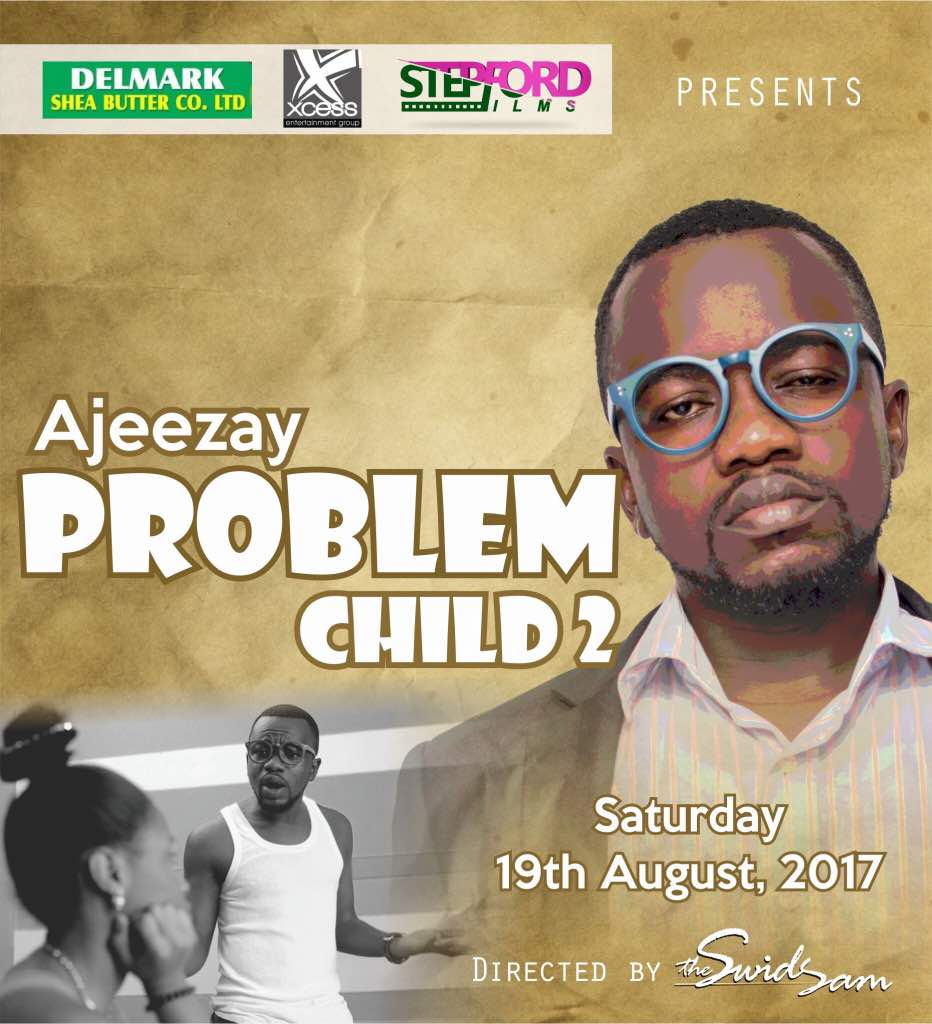