I Don't Remember The Last Time I Had Sex - Bisa Kdei

August 10, 2017/ByRichard/Innews/Comments Off on I Don’t Remember The Last Time I Had Sex – Bisa Kdei 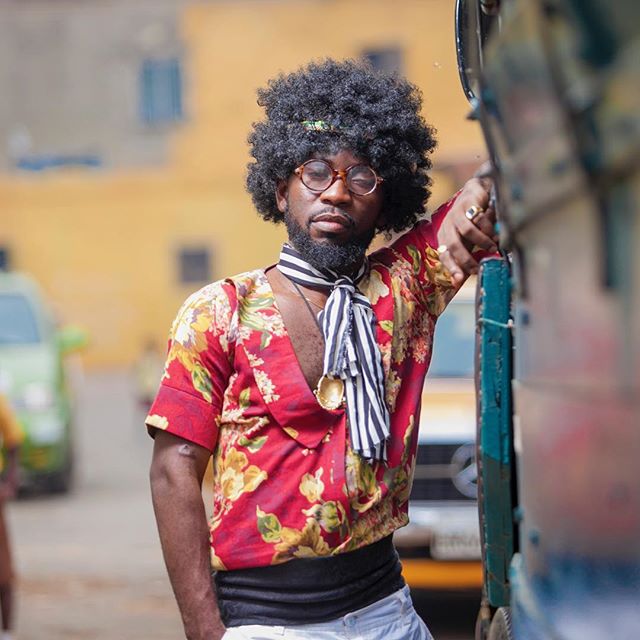 Ronald Kwaku Dei Appiah better popularly known by his stage name ‘Bisa-Kdei’ , in an interview on Neat FM has , revealed he cannot recollect the last time he was engaged in any sexual action.

He went on to debunk rumours of dating fellow Ghanaian Singer Becca , indicating that such rumours are capable of scaring away ladies interested in him.

He stated in twi :

There is nothing between Becca and I, so now I want to tell everyone that enough is enough because even if another woman is interested in dating me, she would be hesitant because she thinks am dating Becca but that is not true.

When queried about the last time he engaged in sexual relations , he put out a straightforward reply saying

WATCH THE INTERVIEW BELOW :