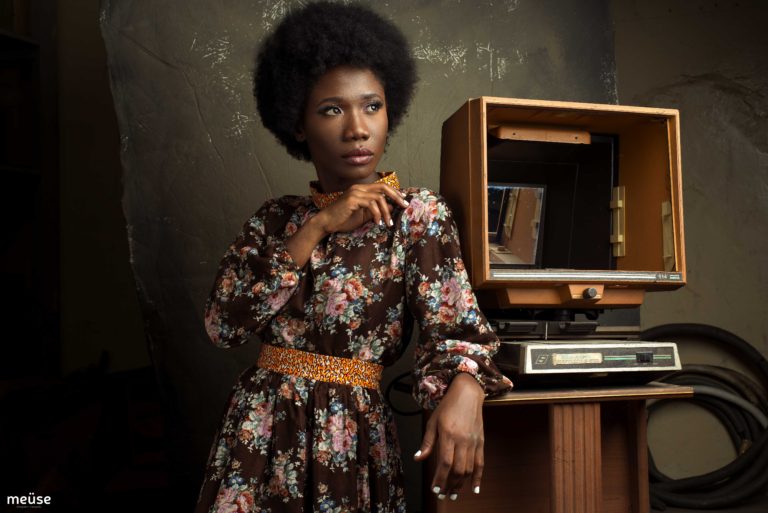 The ‘Koryor’ crooner shows her daring and fashionable side which we don’t get to see often as she stuns in a pool of vintage themed photos rocking a floor-length opulent maxi dress as well as a flowery organza embellished one.

Yaa Yaa started her career as Bertha, auditioning for ”Stars of the Future” in 2009 with Whitney Houston’s song, ‘Greatest Love of All’. She made it to the semi-finals, picked as one of the final 12 won the competition. She also had the privilege of being an MTN Ambassador for one year. Her first two singles were; ‘Am I’ featuring Sarkodie, then ‘Incredible’ which was written by Chase. She later followed up with a feature on Okyeame Kwame’s ‘Faithful’ song which shot her to fame. Her other songs include ‘Kae’, ‘Dumb Drum’ and ‘Koryor’. 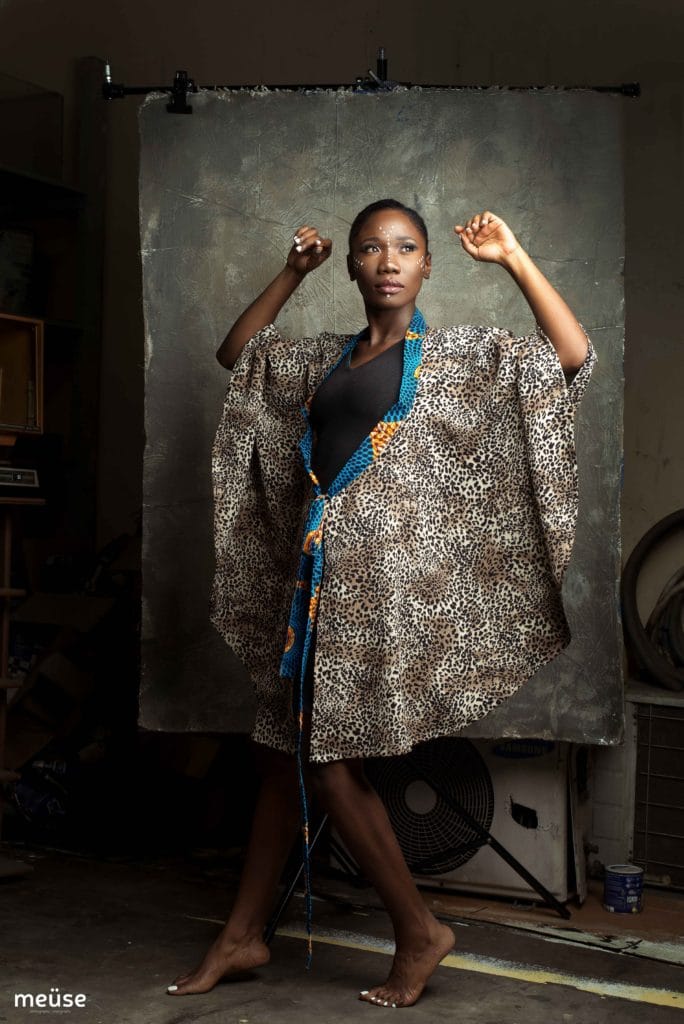 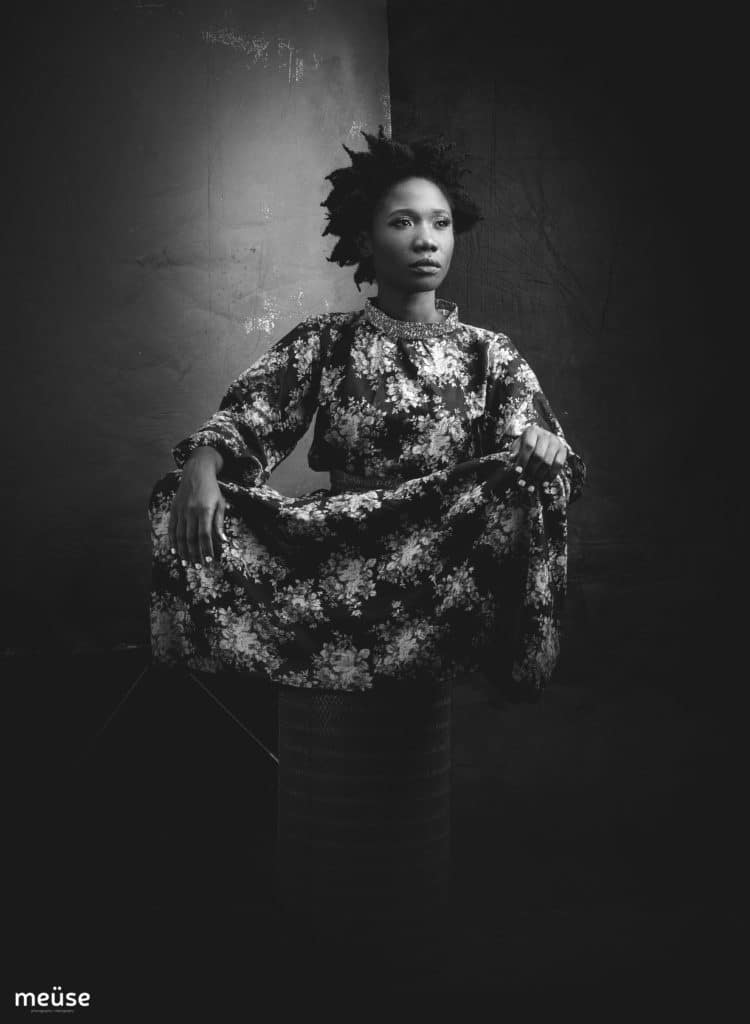 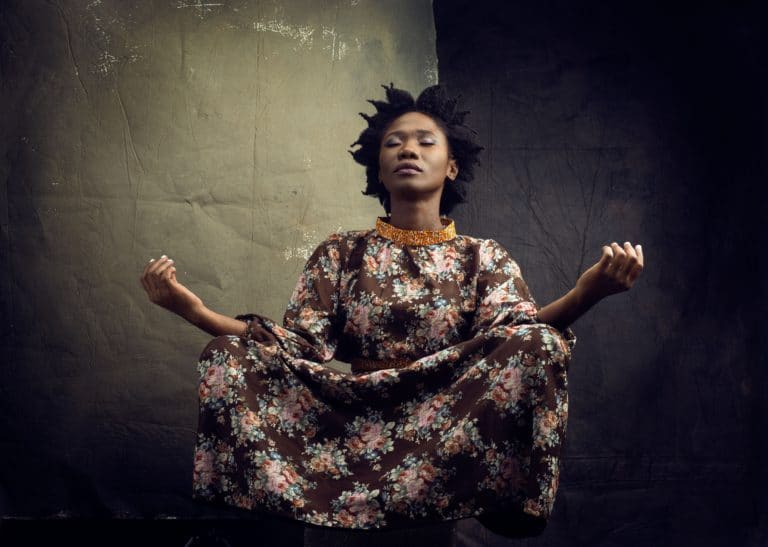 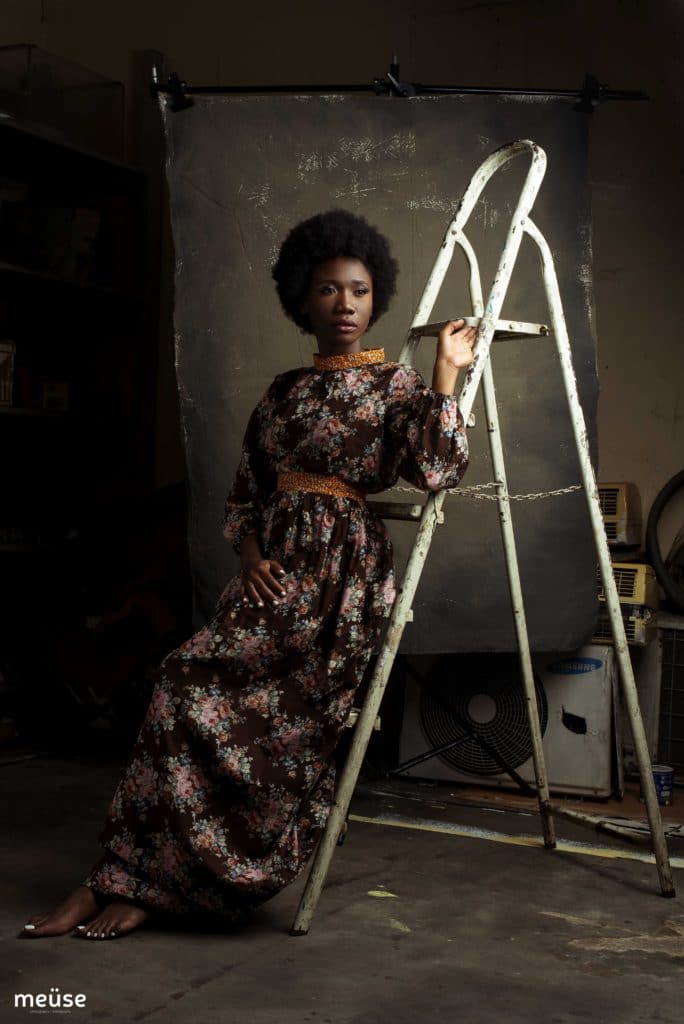 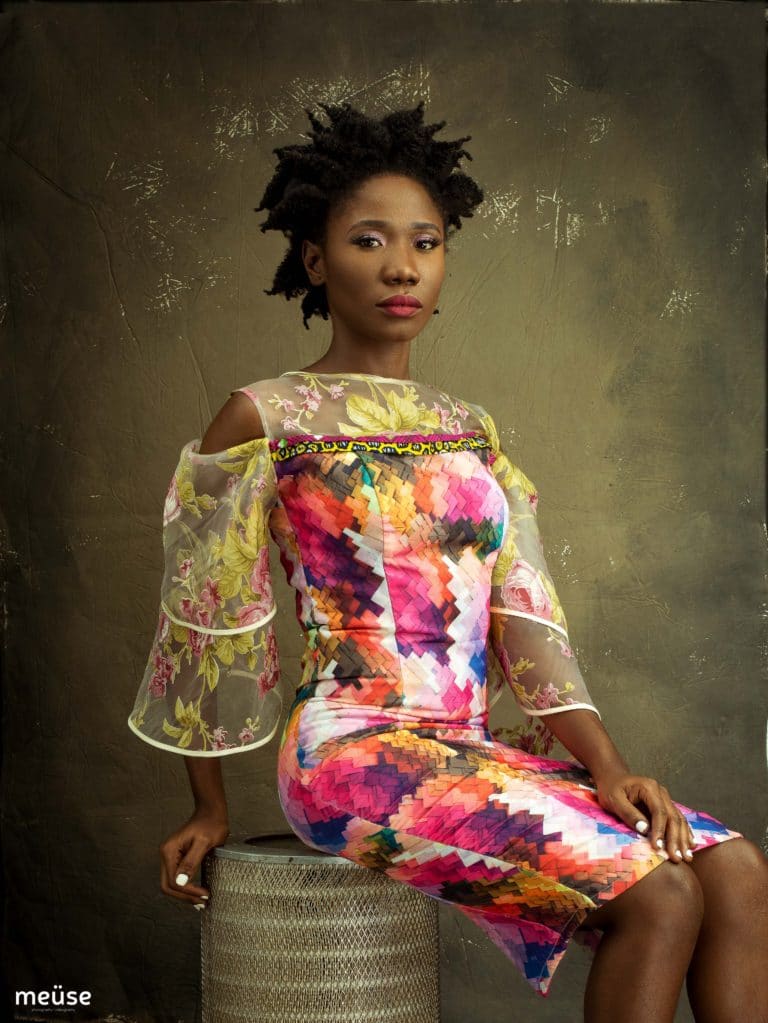 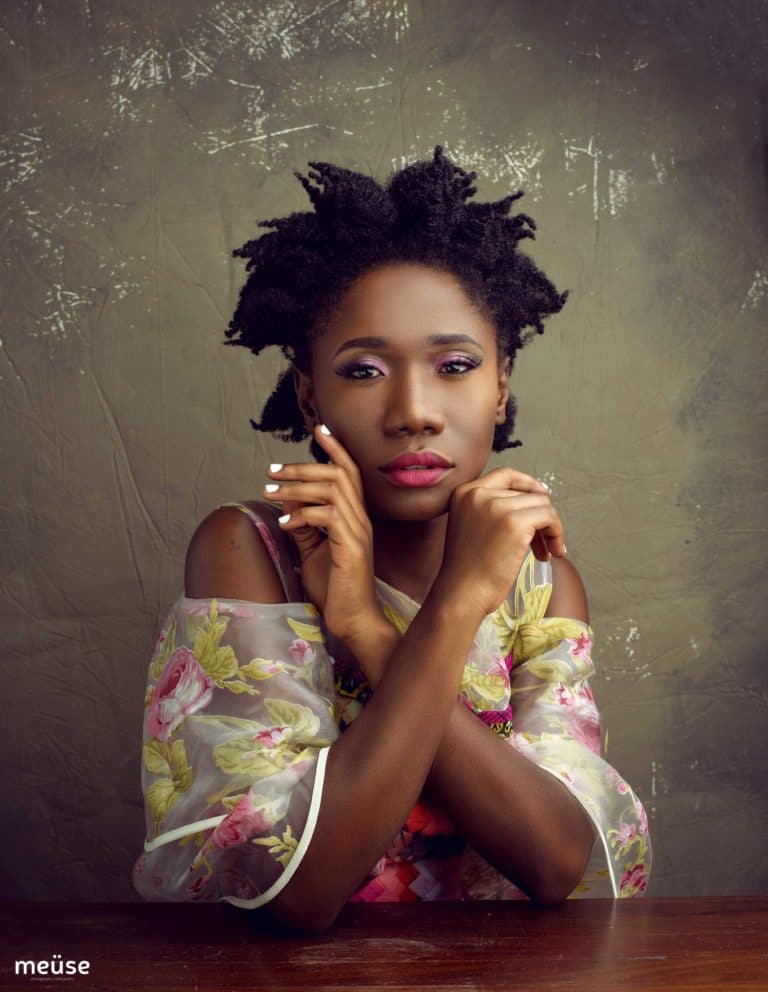 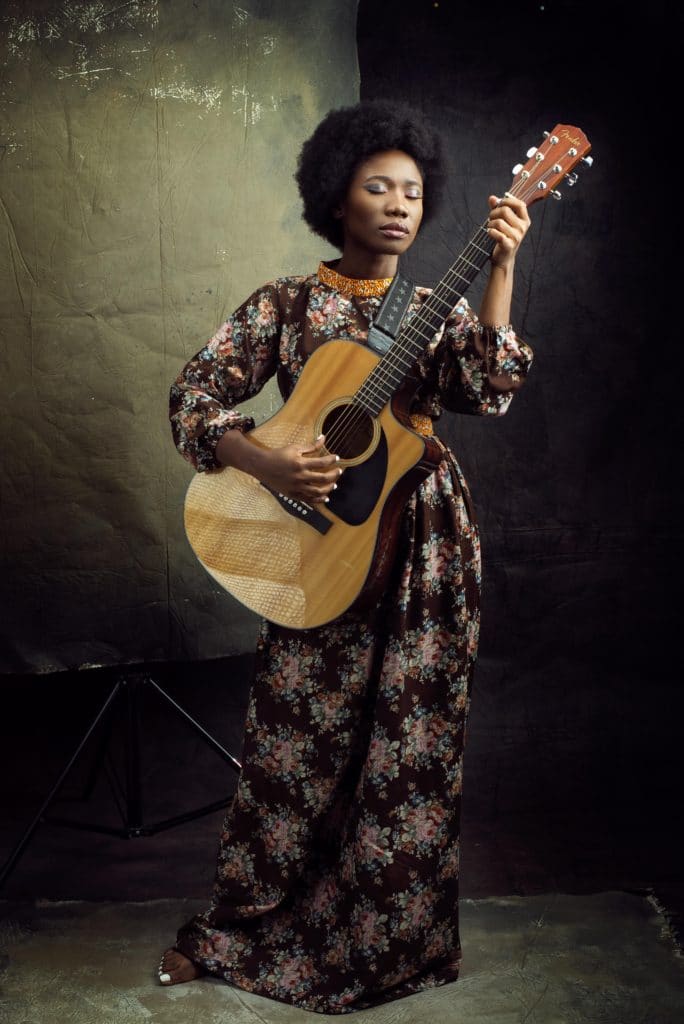