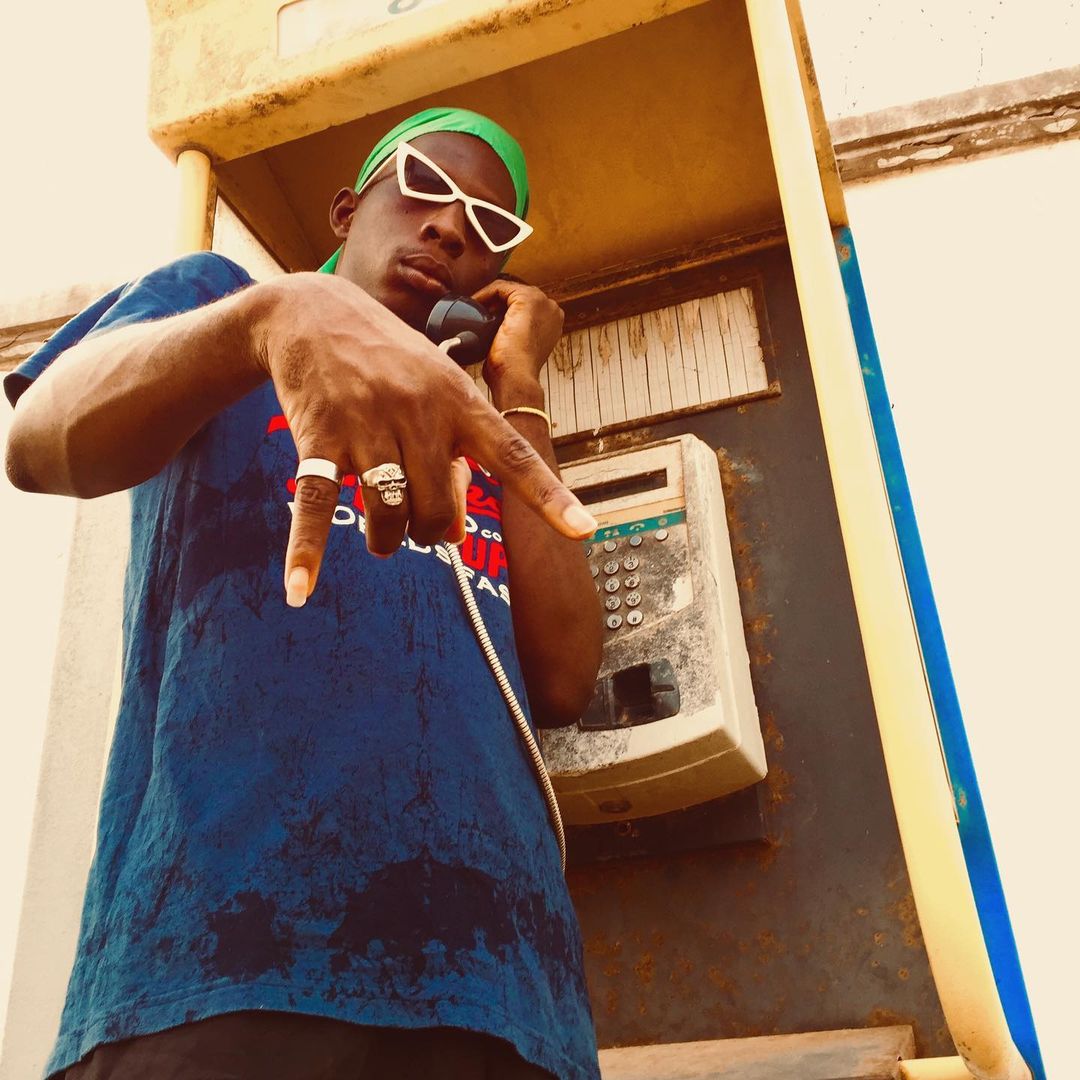 Slim Drumz (Also known as the GH Trap Lord), known by his hit song “Yaaba” featuring Medikal a couple of years ago, is set to release the second single of the year! A brand new party-style record called “Over” featuring the “Nothing I Get” Hitmaker, Fameye. Slim Drumz has hinted at a project release later this year featuring a lot of successful artists. This single follows the hard hitting single released in January 2021 called “Style Nor” feat. Magnom. In case you missed that here is a link: https://ampl.ink/yPm3o

According to Slim Drumz, Fameye is excited about the new upcoming release and there have been talks of a music video being released after the audio. It was definitely interesting to say the least, as Slim Drumz has been known for a long time as a trap music artiste. This release promises to be very different from the norm, so fans of both artists cannot wait for the release date on the 2nd of April 2021. For eager fans, the single is also available for pre-save on Spotify. 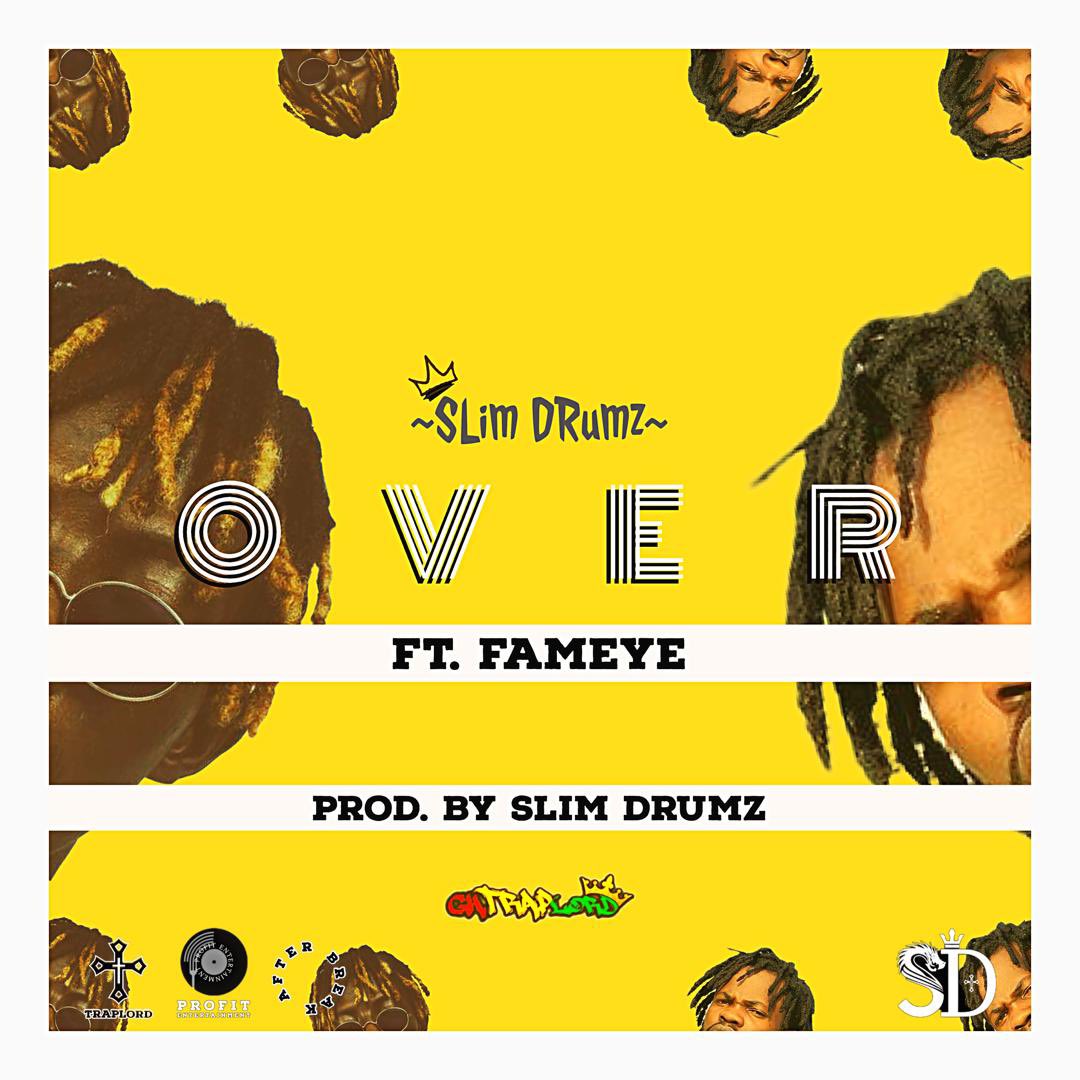