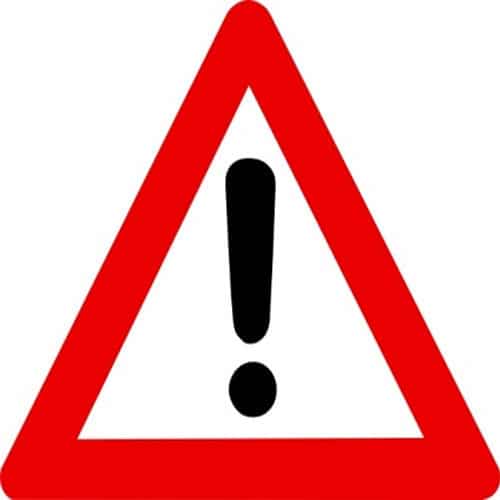 Academic institutions in West Africa have increasingly been facing allegations of sexual harassment by lecturers. This type of abuse is said to be endemic, but it’s almost never proven.

Female reporters were sexually harassed, propositioned and put under pressure by senior lecturers at the institutions – all the while wearing secret cameras.

Reporter Kiki Mordi, who knows first-hand how devastating sexual harassment can be, reveals what happens behind closed doors at some of the region’s most prestigious universities.

Welcome To Beatz Nation
Open chat
Powered by
We use cookies to ensure that we give you the best experience on our website. If you continue to use this site we will assume that you are happy with it.Ok