January 19, 2017/ByBeatz Nation/InEntertainment, NEWS/Comments Off on Sarkodie To Host 100 Fans For A Thank You Party 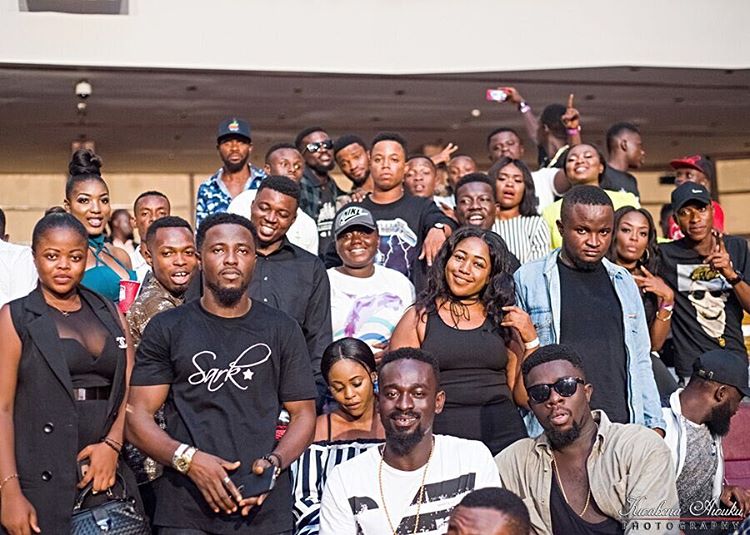 Well, we all know the amazing bond that exist between Sarkodie and his fans. We also know the various fan groups that engage in heated competition to prove which group is the best Sarkodie fanatics.

As Sarkodie always tweets how much he loves his fans, he goes out to surprise his loyal fans on twitter today as he announces a special private party which he tags at a secret location. In his tweets, he explains he will select 40 fans from Twitter and the rest from Facebook and Instagram respectively. Here are some of his tweets:

And I will always say you guys are the Best!!!!

Yall been riding with me all these years ?? through highs and lows … Still doing this cos I know I got Yall ❤️

A lil I can do to show appreciation cos I can’t match up with what Yall done for me ??

I def can’t do it for all my fans cos I can’t even keep up with the numbers ? … But hey I love you all …

Im throwing a party for my loyal Fans !!! Coded Location … You and Me ?

A night to celebrate our Sarkcess

As many bashed him for having a private dinner with his fans at MayCova last December for a fee, I’m guessing this is a special payback to appease some angry fans.