January 20, 2017/ByRichard/Innews/Comments Off on Produced By Awaga Set To Release ‘Shanti Riddim’ 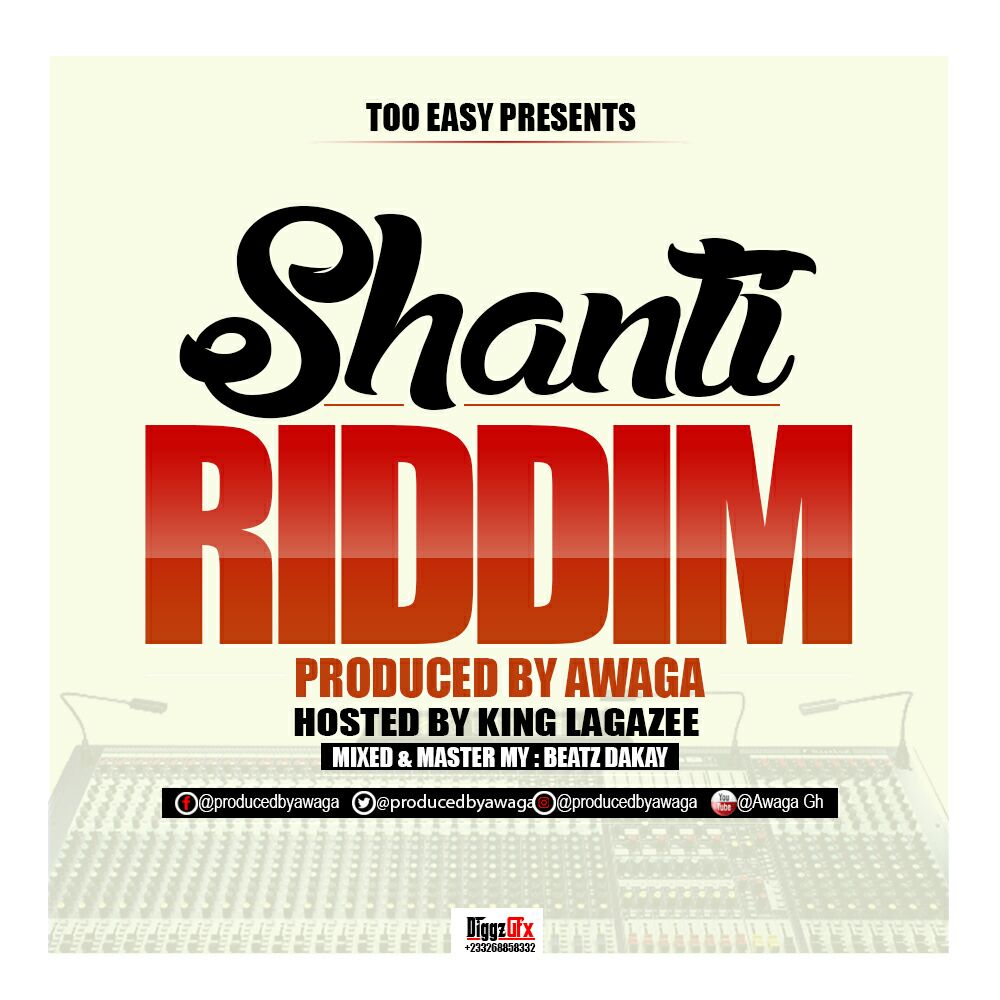 Albert Mccarthy known in the entertainment Industry as ‘Produced by Awaga’ who rose into the music scene in resent times and have released couple of Riddims including “BAR 16” which saw acts such as stonebwoy, Eye judah, Renner, Het pee, Chino Dre , Dominiq amidst the cadre of others riding on it.

Awaga is a trainee of the BET, AFRIMA, AFRIMMA award winning song producer and the CEO of “Too Easy Studios” BEATZ DAKAY, who nurtured his talent from scratch.

The rhythm which has a reggae/dancehall and afro beat touch will be hosted by the 7 Star Platinum Diamond General of the DanceHall fraternity… King Lagazee of the Lagazee Sound system on Hitz fm and moreso, songs on the Rythms will be mixed and mastered by Beatz Dakay.

The songs will be exclusively released weekly on the Lagazee Sound System on Hitz Fm and seeing the artiste coming through the studio to talk about his or her version or a phone Inn considering proximity of the artiste.

An official grand release of the entire riddim album will be done when the final artiste is hosted. The songs and its riddims will be made available online for public download there after.
Watch out for another creativity from a Ghanaian Talent. 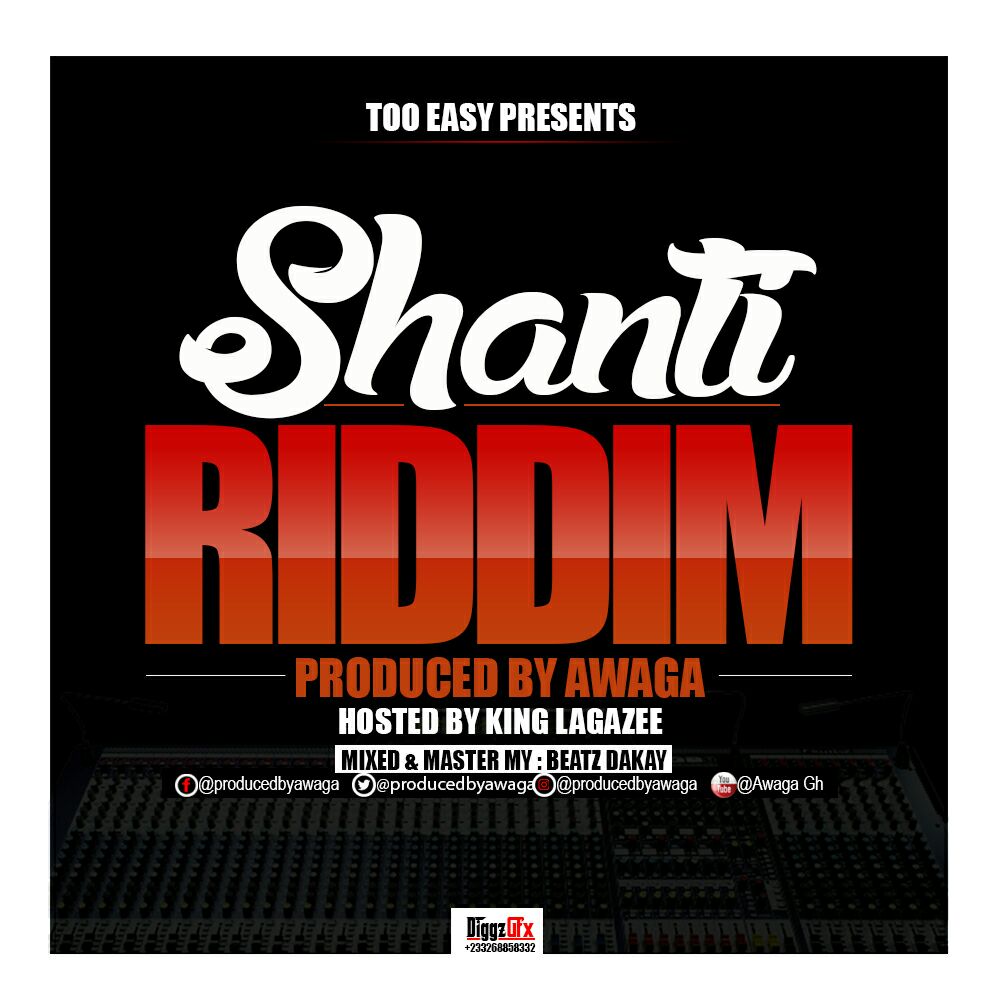