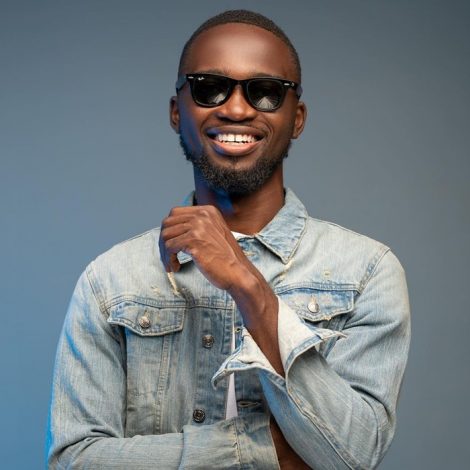 Born Godfred Kwasi Owusu Boateng on 4th April, he is known in the showbiz as Two-Bars. Godfred got the nickname ‘Two-Bars’ from Aubrey, a friend who used to tease him that he was a rapper who could write on two lines.

Two-Bars started his music career as a dope rapper in Kumasi High School but fell in love with producing beats in 2008 when a friend (Charles) introduced him to Fruity Loops with the intention that he could use it to extract beats from a song. Two-Bars later realized that Fruity Loops could only be used to make beat so he started playing around with it and got tutorials from YouTube which helped him greatly.
He started of remaking beats and has made alot of them. Some which include R2bees’ “Makoma” , Sarkodie’s “Lay Away, Original, Dear Rap” , R2Bees’  “I dey Mad” , Edem’s “U dey Craze”, Revenge of the Spartans etc.

He took producing seriously when he entered University of Ghana in 2012 and was Introduced to one of Ghana’s talented producer Seshi da Herbaliss. Seshi and Qwesi King helped Two-Bars greatly by motivating and showing him more things in producing beats and mixing vocals.

TwoBars gets his inspiration from listening to Orchestra Music and also productions from DSMedia.