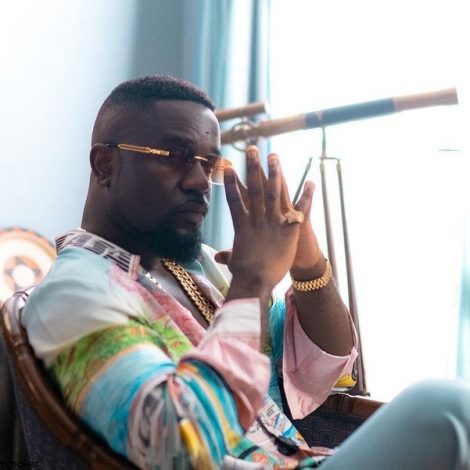 Michael Owusu Addo, known by his stage name Sarkodie, is a Ghanaian hip hop and hiplife recording artist from Tema. He is the fourth of five children,  born and raised in Tema to his mother Emma Maame Aggrey, a single parent. 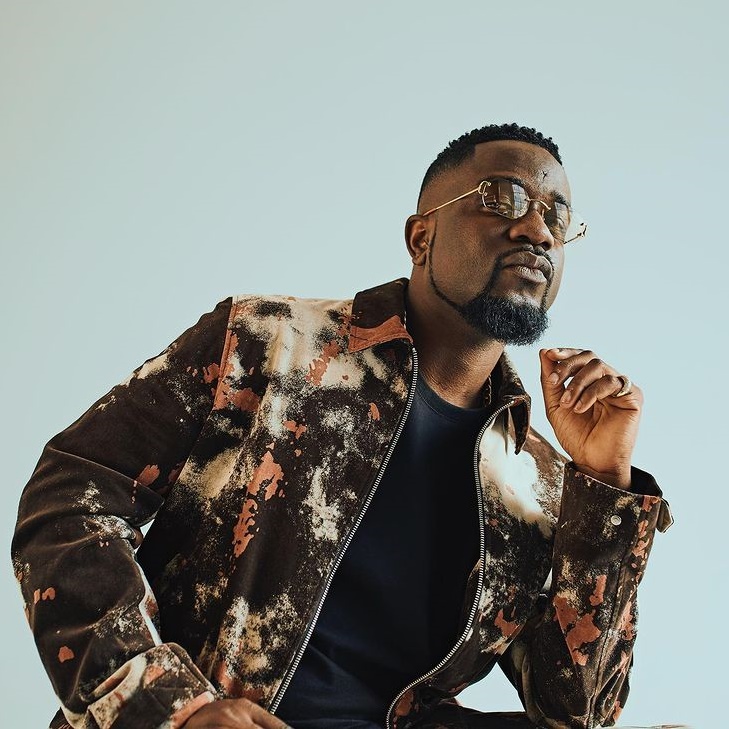 Sarkodie often raps in his native language Twi, and is considered a “multifaceted rapper” due to the various musical styles he possess. Many Ghanaians recognize him as one of the leading Hip hop and Hiplife artists in the country. He is considered one of the major proponents of the Azonto genre and dance. In 2010, he received many awards and nominations ranging from “Artist of the Year” to “Album of the Year”.

He is a brand ambassador for Samsung Mobile. In 2013, he signed an endorsement deal with FanMilk Ghana. Sarkodie is currently in partnership with Tigo Telecommunications Ghana, a brand that sponsored the 2013 Rapperholic tour. He has his own clothing line called “Sark by Yas clothing line”.

He was ranked 8th on Forbes and Channel O’s 2013 list of the Top 10 Richest/Bankable African Artistes. He is the first Ghanaian to win the BET Awards for “Best International Act Africa”.

Sarkodie has had the privilege of performing on the same stage with international musicians such as T-Pain, Miguel, Movado, Trey Songz,and Ludacris. He has a large fan base in Africa, and is considered one of the most celebrated musical icons to hail from Ghana.