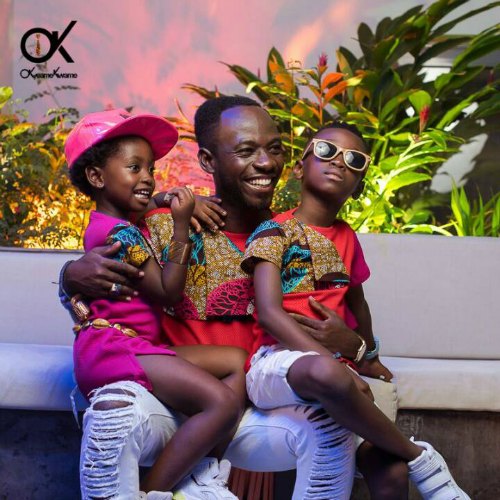 The “Super Dads” is a new UNICEF initiative launched to celebrate fatherhood, and highlight the importance of love, play, protection and good nutrition for the healthy development of young children’s brains.

In support of the campaign and in commemoration of this year’s Father’s Day Celebration on June 18, the music star and his two children star in a short UNICEF film.

“For me, spending quality time with my children is the icing on the cake after a long day,” said Okyeame Kwame. “I get to come home to them, play and help them with homework and I forget any issues I may be dealing with. It’s honestly is the best part of the day for me.”

The artiste’s selection as ambassador comes at the back of his recognition as a father with an enviable, amazing relationship with his children which had taken centre stage in the media over the years. 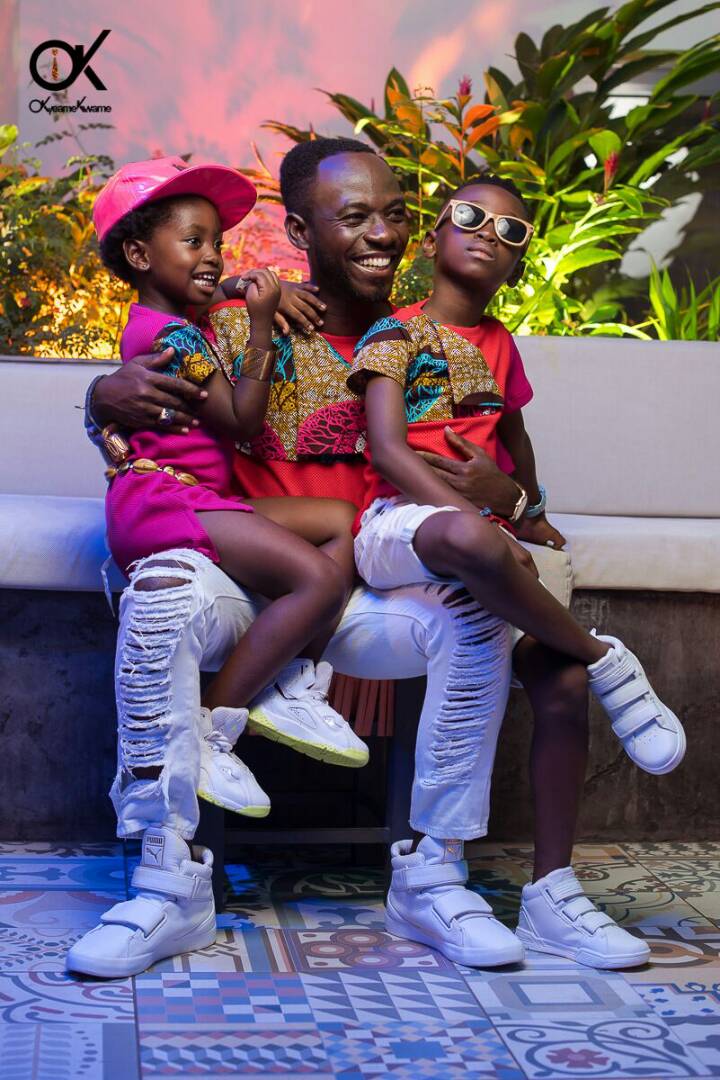