January 10, 2017/By/Innews/Comments Off on Music Producer Threatens To Sue Sarkodie Over ‘Kokooko’ 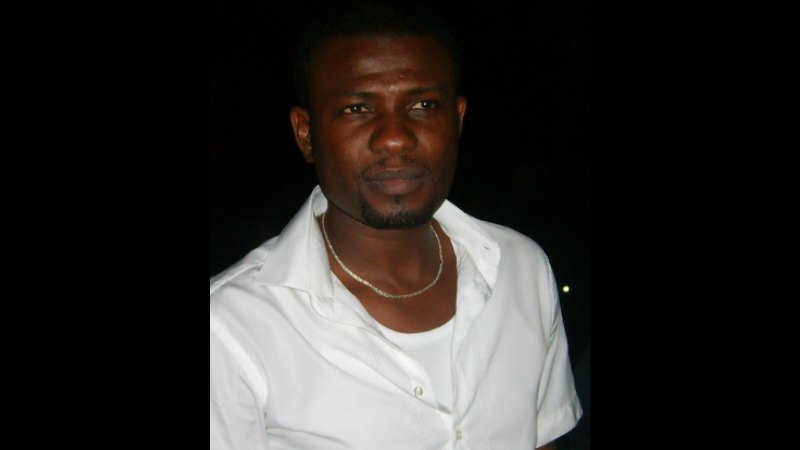 Ghanaian Music Producer Mark Okraku-Mantey , has threatened to sue rapper Sarkodie over his cover of the song Kokooko.

Kokooko , which is a tribute by Sarkodie to the late Daasebre Dwamena , was sampled from the original song by Ghanaian music producer Jayso, something Okraku-Mantey is not happy with, as he claims the sampling was done without his permission and approval.

Okraku-Mantey has therefore threatened to seek redress in court (according to KMJ on Hitz 103.9FM and monitored by www.entertainmentgh.com) . Kokooko was one of the songs that gave Daasebre Dwamena mainstream acclaim and featured Lord Kenya. The artistes were both signed to Okraku-Mantey’s music label, Slip Music.

The tribute song debuted at Sarkodie’s RapperHolic concert at the Accra International Conference Center on December 25, 2016.

Listen to both songs below.