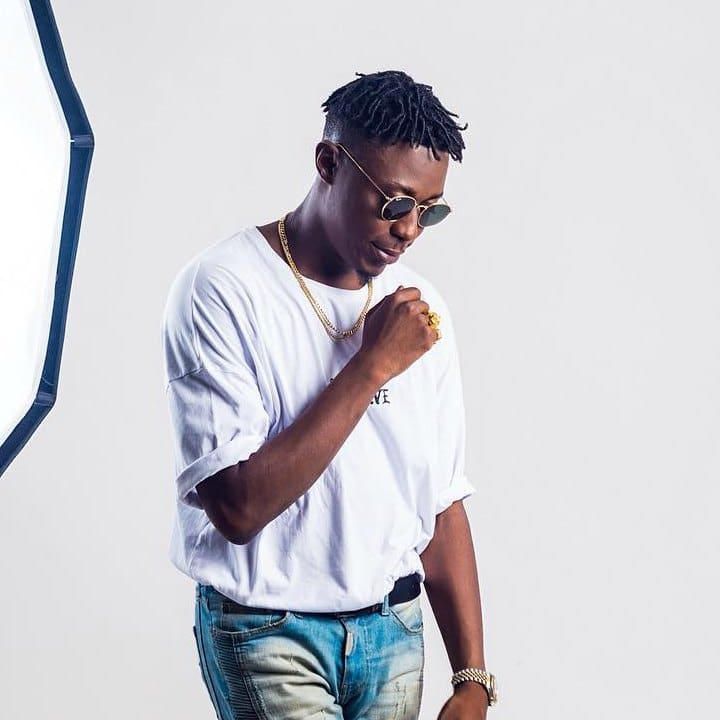 Ghanaian producer extraordinaire killbeatz has won Producer Of The Year at the just ended 2017 Vodafone Ghana Music Awards.  The producer has had an amazing year with the cherry on top being production credit on Ed Sheeran‘s Divide Album.

As per the organizers of the VGMA, the Producer of the year award goes to the producer of the song that wins ‘Record Of The Year‘ which in this case was Adina’s Too Late . He beat competition from Kuvie , Oteng , Nacee and Akwaboah. 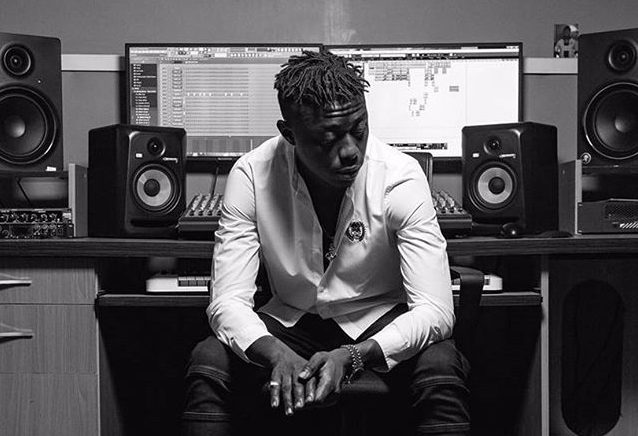 He took to twitter to show appreciation. He posted:

Thanks & Shouts to everyone who supports the music. Producer & Engineer of the year! I do this for you!
Killbeatz Let’s Go!! #Believe pic.twitter.com/jZV3Xcpewe

He also congratulated Adina , who won the best female vocalist of the year:

Congratulations on your award @Adina_Thembi ! You deserve it. ????????

In the year under review , Killbeatz released his single Bokor Bokor which featured Fuse ODG and Mugeez and  produced massive songs including 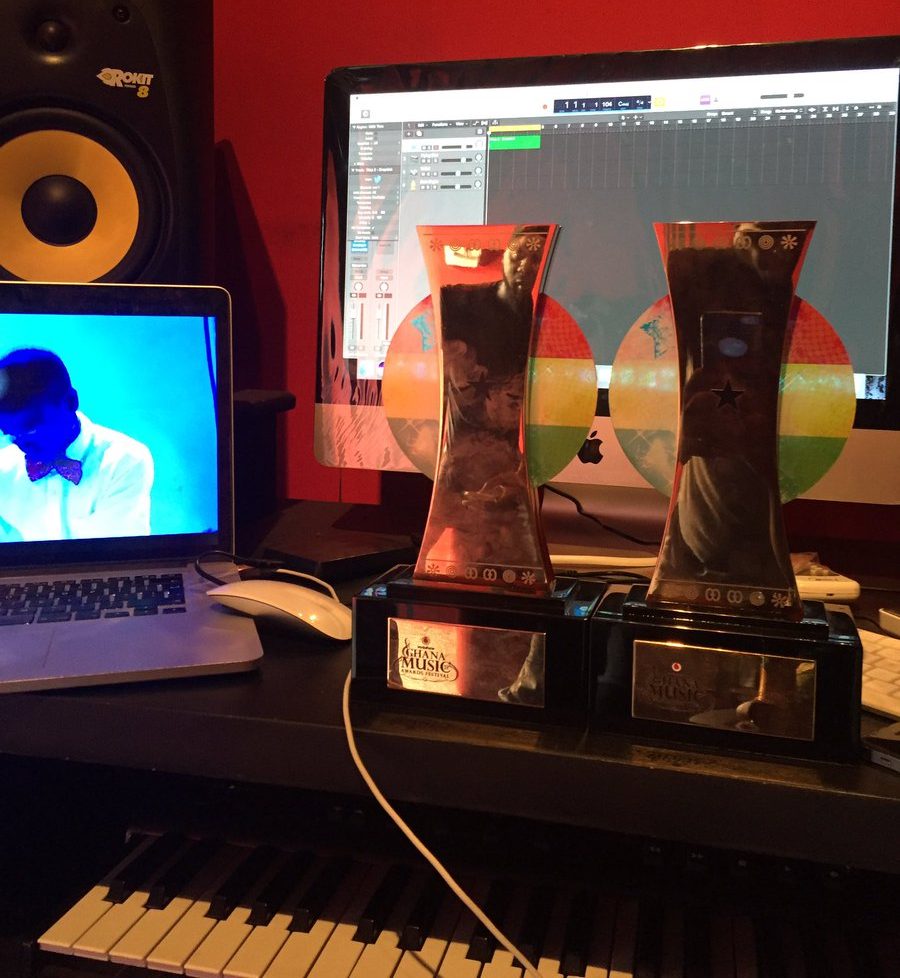