September 24, 2019/ByRichard/Innews/Comments Off on Jodiba nominated for Central Music Awards 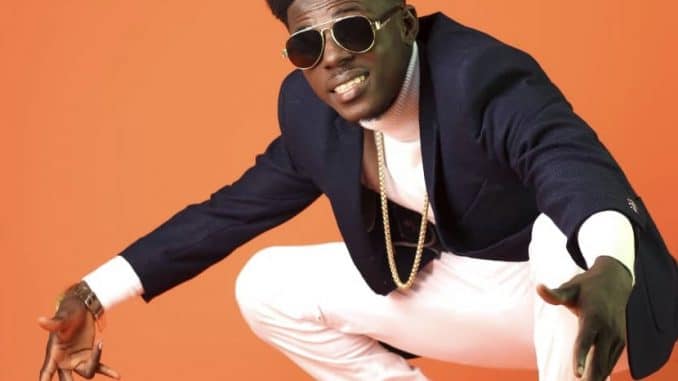 Upcoming hiplife singer Joseph Dickson Bassaw , known by his stage name as Jodiba has earned himself a nomination in the 2019 Central Music Awards.

The singer has been chosen as one of the seventeen (17) nominees who are in the running to go home with the New Artiste of the Year plague in Central Region’s highest musical awards scheme.

He will be looking forward to get rewarded for his works especially as his new single “Shame” is enjoying massive airplay and turning out to be one of the biggest songs in Central Region currently. We wish Jodiba all the best and we hope he wins this. 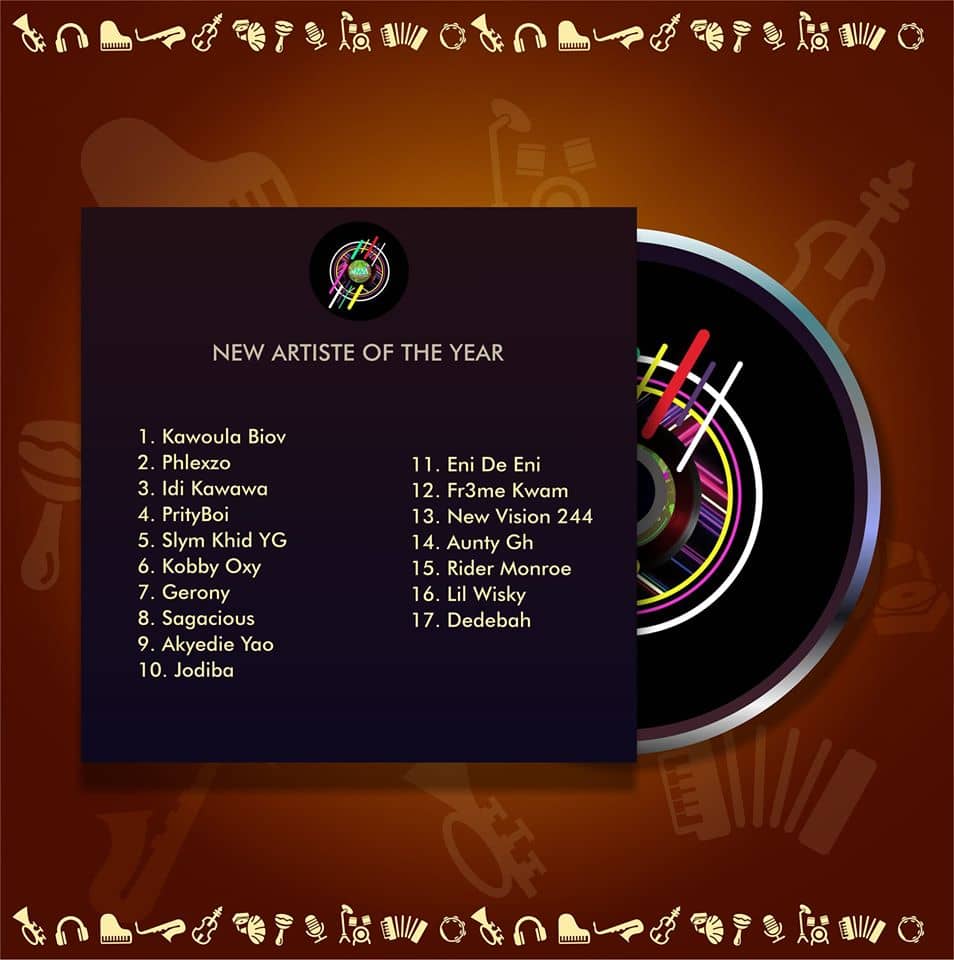