April 30, 2017/By/Innews/Comments Off on Jidenna and Sarkodie Join One Africa Music Festival Lineup 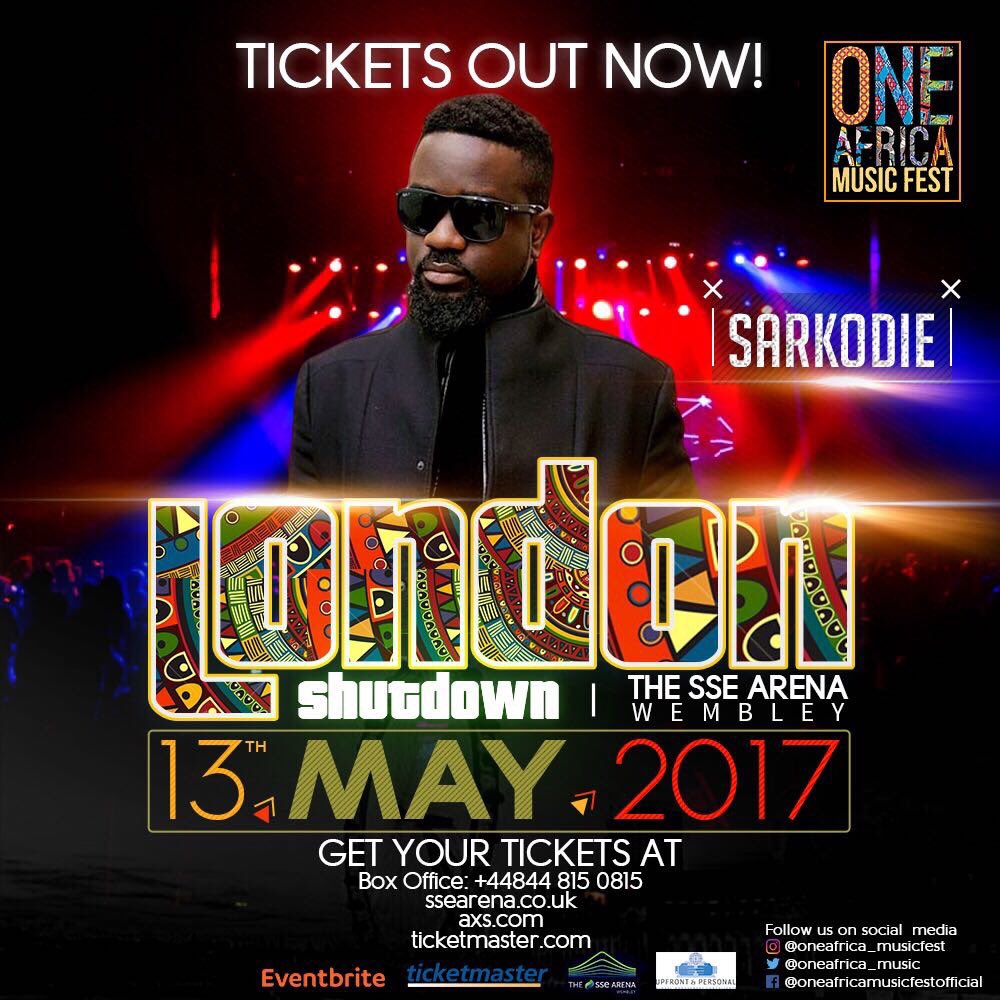 Jidenna and Sarkodie have joined the host of artistes who will be performing at the One Africa Music Festival at the Wembley SSE Arena on May 13.

The festival will be hosted by Banky W, with Capital Xtra’s Aberantee Boatengbeing the official UK DJ. 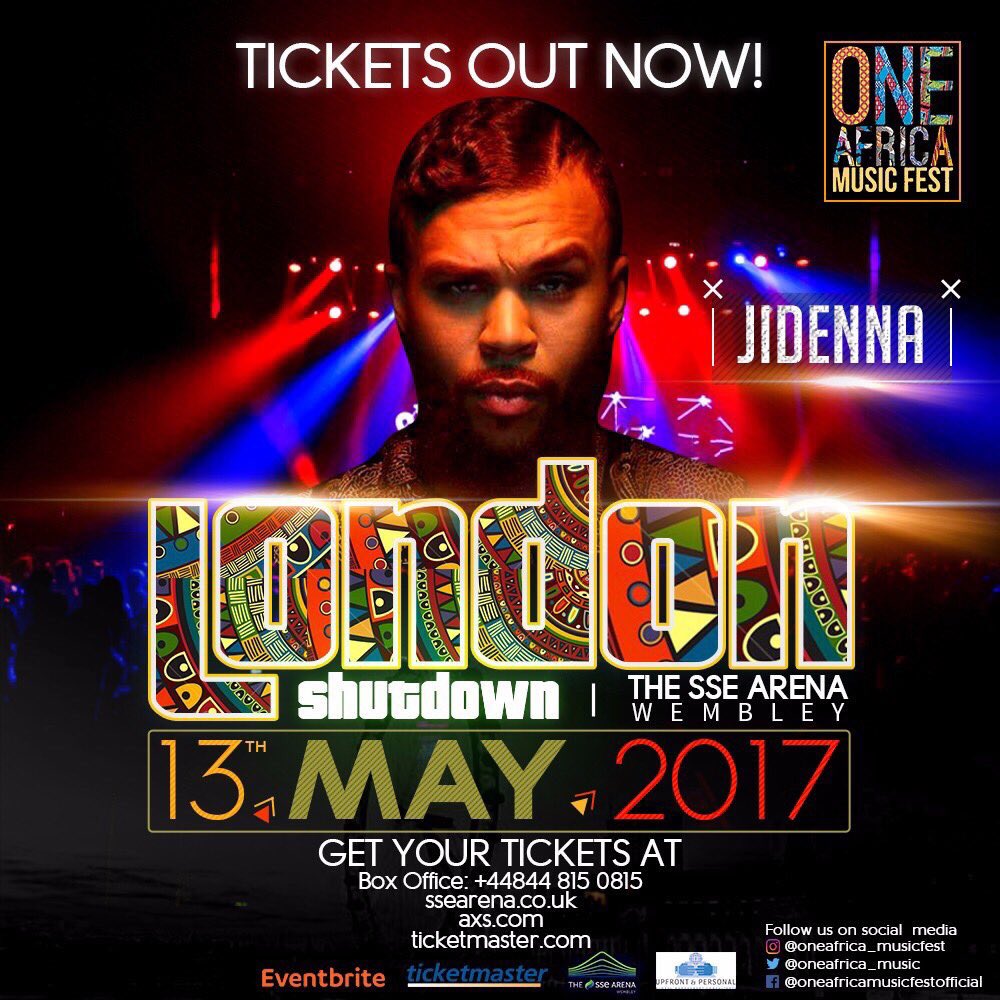