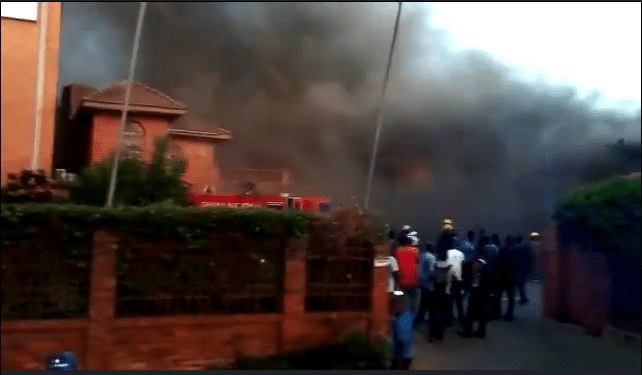 A fire outbreak has gutted several parts of the Coconut Groove Regency Hotel in Accra.

According to an eyewitness report, the fire begun on Saturday evening after smoke was seen coming from the building which also houses the headquarters of the GN Bank and an AmansanTelevision Station Office.

The fire has also affected offices of the Immigration service which is close to the hotel at Ridge avenue.

Two fire tenders from the Ghana fire service have been deployed to the grounds but they failed to bring the fire under the control after their water got exhausted. Police personnel are also on the ground to ensure law and order. 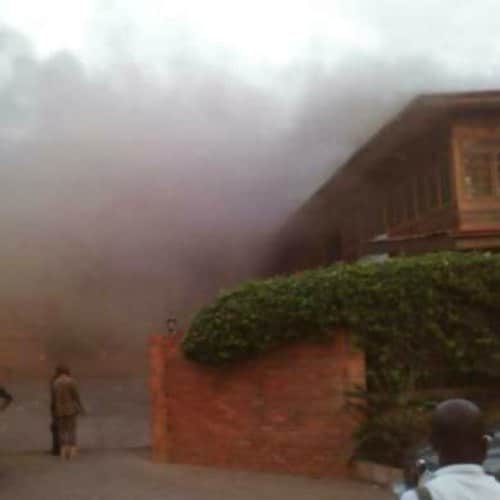 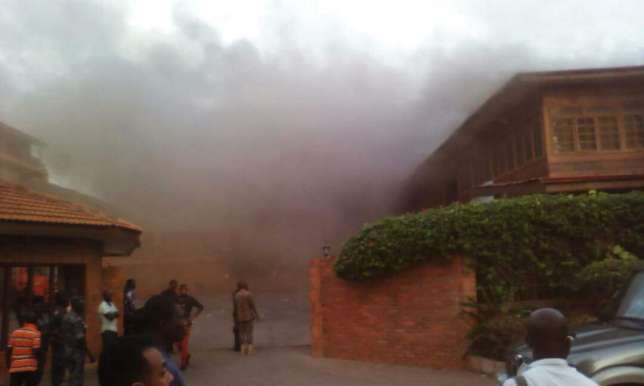 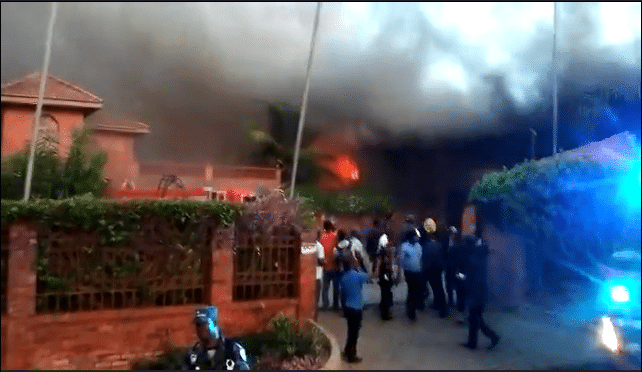 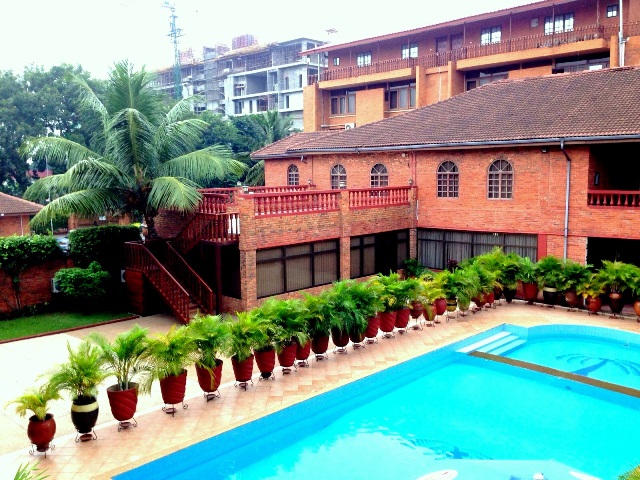 It is unclear if any casualties have been sustained or what started the fire. However, staff of Amasan Television believes that the situation may have been caused by an electric fault.

The Coconut Groove Regency Hotel is owned by the Flag bearer of the Progressive People’s Party and Businessman Dr Papa Kwesi Nduom and family. The 3-star hotel was established 23 years ago and has several branches in Elmina and Obuasi.

WATCH THE VIDEO BELOW: