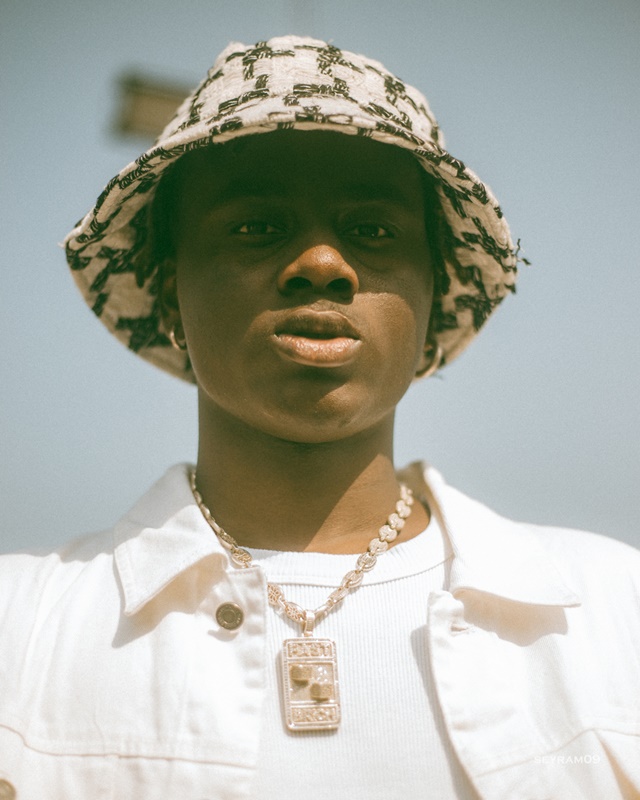 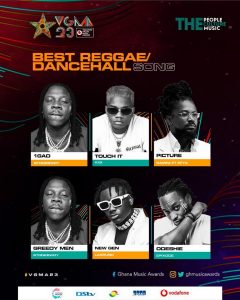 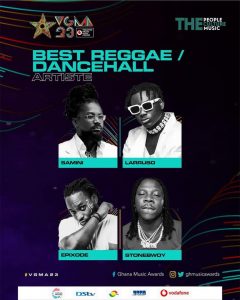 The Beatz Dakay produced single, “New Gen” off his 8-track debut Extended Play album, New Gen, secured him a slot in “Reggae/Dancehall Song of the Year” alongside Stonebwoy’s “1Gad” and “Greedy Men”, Samini and Efya’s “Picture”, KiDi’s “Touch It” and Epixode’s “Odeshie”.

“New Gen” b Larruso is a modern dancehall song that affirms every youth from the ghetto to maintain a tunnel focus on living a memorable life. Listen to “New Gen” by Larruso below;

Larruso is currently out with his new single titled “Send Dem” produced by Beatz Dakay which will be complimented with an official video scheduled for release on March 25, 2022 via his official YouTube page, Larruso Official.

Larruso is focused on experimenting with music and also connecting cultures through his sound. Congratulations to Larruso on his nomination and best of luck to him.