I Want To Be A Legend - Brainy Beatz

I Want To Be A Legend – Brainy Beatz

March 10, 2017/ByRichard/Innews/Comments Off on I Want To Be A Legend – Brainy Beatz 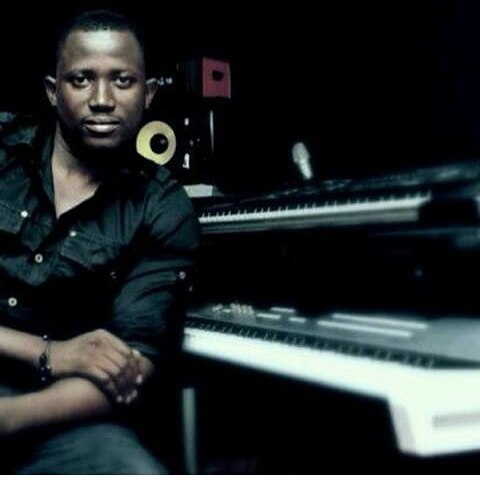 The hardest thing in the sound engineering business is to stay relevant and sound engineer, Brainy Beatz, hopes to stay on top forever with the skills he has acquired over the years.

“I believe a sound engineer should be able to adapt to situations by changing his style to current trends. Once you are able to do that, you can stay on top for a very long time,” he told Showbiz in an interview last week.

Known for producing beats for artistes including Kofi Kinaata, Kwaw Kese, Jupitar, Iwan, Stonebwoy among others, Brainy Beatz said he is determined to work hard to make his brand stay relevant for a very long time.

Throwing light on how he plans on doing that, Brainy Beatz, real name, Kingsley Kofi Tay, said he loves to experiment with producing different genres of music.

“My beats range from Hip Hop, Afro Pop, Highlife, Hiplife, Reggae through to Gospel and I am also quick at learning new beats,” last year’s VGMA winner of the Producer of the Year award added.

Talking about some of his works, Brainy Beatz said VVIP’s popular Dogo Yaro song is one of his best works ever.

“I got loads of nominations from 4Syte Music Awards and also won awards such as the Bass Awards Producer of the Year,” he added.

According to him, he is working on a concert dubbed, “Migraine Riddim” concert scheduled for the end of the year with DJ Shiwaa and his One PHAME /HGF Team.

I Want To Be A Legend – Brainy Beatz