December 21, 2017/ByRichard/Innews/Comments Off on I Don’t Smoke – Ebony Reigns 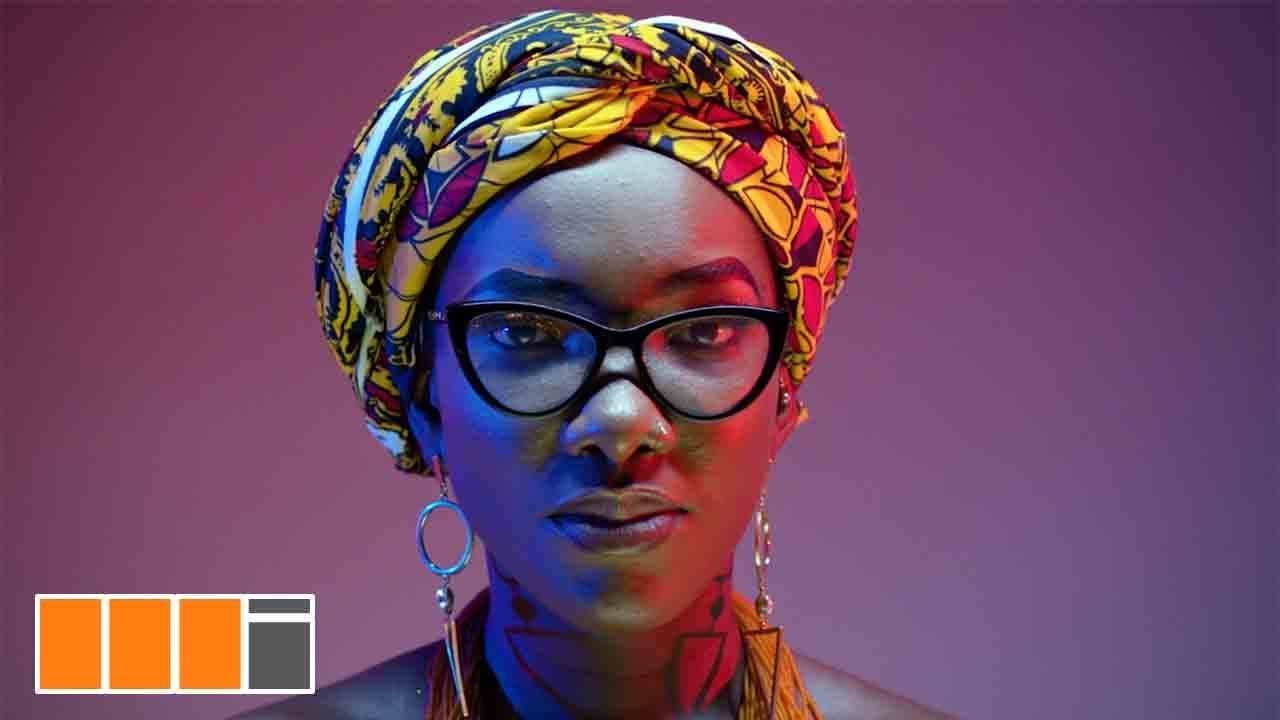 The hottest Ghanaian music sensation at present, Ebony Reigns, has dispelled rumors that she smokes.

Many have speculated that the Afropop and dancehall artiste does drugs, a reason she exposes much flesh during performances and lives quite an outlandish lifestyle from her peers.

However, the ‘Poison’ singer said in a Facebook Live interaction on Citi FM’s fan page that she does not smoke.

This was in response to a question by a fan who asked if she smoked. “No, I don’t smoke,” she replied to the fan.

However, her recent song, ‘Maame Hwe’, which preaches against domestic violence, has won the hearts of many who hitherto had a negative perception of her.

Following recent bashing from the public for ‘exposing’ her genitals at the 4syte Music Video Awards, she has been seen at two different shows covered up than before.

Ebony is among some top musicians billed to perform at this year’s Decemba 2 Rememba organized by Citi FM.