July 13, 2021/ByRichard/Innews/Comments Off on GlennSamm fumes at Ghanaian fashion designers for not effectively collaborating with models 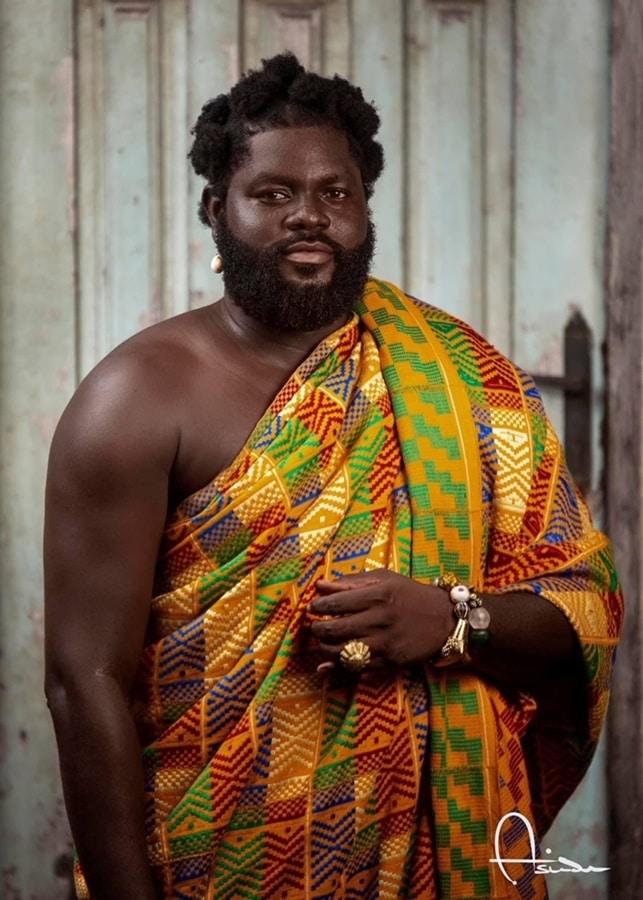 1. Lack of Collaborations:
Just like every fashion designer has a target audience to appeal to, every model equally has a target market to impress. But because of their egocentric nature, lack of respect for their craft and models, most fashion designers fail to collaborate with the right people to entice the right results. 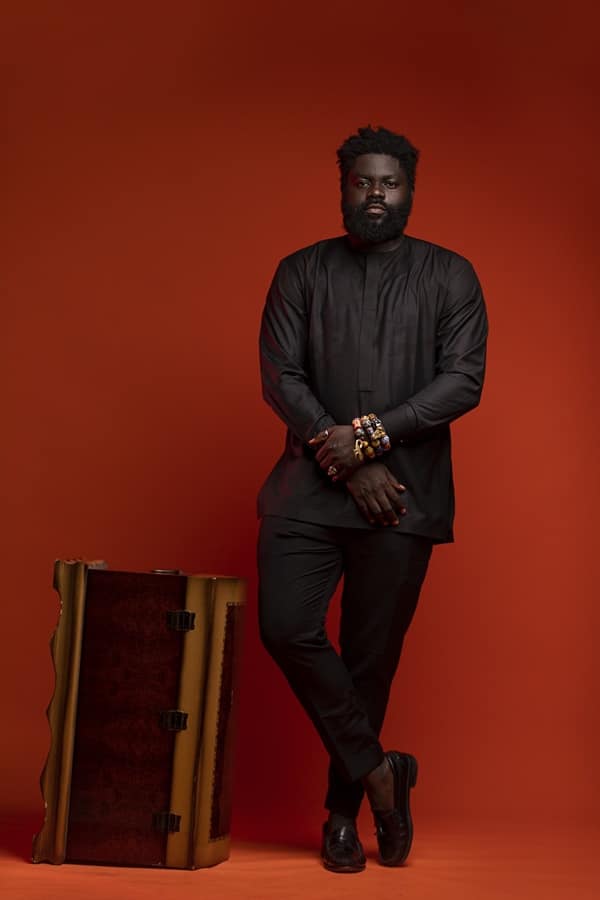 2. Disrespect from some designers:
Fashion designers and models are like Siamese twins, they complement each other’s office of competence to accomplish a greater goal or objective. One can never be respected if he/she is not respectful. Respect is like a mirror, it reflects any reaction projected in front of it.

3. Unstable income:
Speaking from experience, most fashion designers hardly pay models for hiring their service. They feel as though they’re doing the model a favour or not. Forgetting that, without these models, their costumes are nothing before their targeted customers. According to him, the challenge the fashion industry is facing is bigger than it seems. If models are not important, fashion designers must stop staging runway shows with immediate effect. 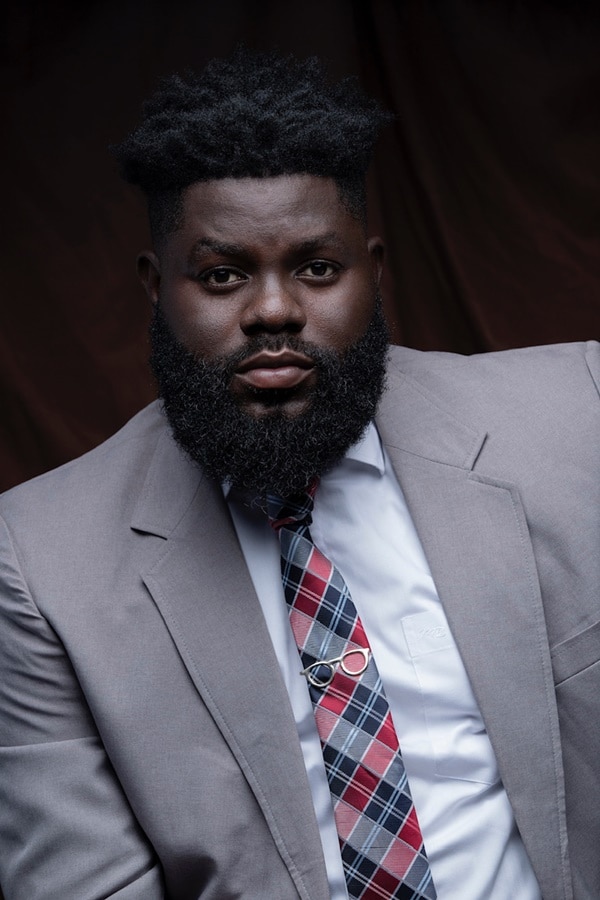 With his Afrocentric fashion sense and royal appearance GlennSamm has been featured on many international publications like BBC, Vogue Magazine, just to mention a few. Beyond that, he has also worked with the likes of Stonebwoy, Ice Prince, Wakayna, Jah Phinga and other notable names as PR. He’s a native of Keta in the Volta Region but resides in Ashaiman.

The ABC of Food, Fashion and Arts in Ghana