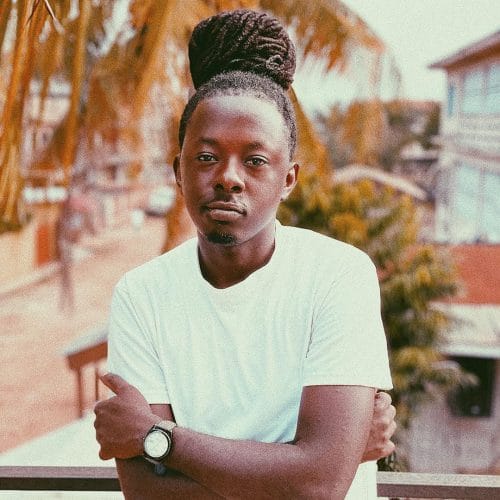 Talented Ghanaian producer ,iPappi, keeps winning this year. He reaches another milestone after being awarded with a plaque to celebrate the ’10 Million Streams’ milestone of Stonebwoy’s recently released album ‘Anloga Junction’. This comes after he signed a publishing deal With Sony Music earlier this year.

In a tweet, iPappi revealed that this is his first plaque ever since he started production in 2007. He went ahead to motivate fellow producers to never give up.

During a phone interview with iPappi, he expressed his excitement and desire to share the moment with fans saying: “It’s a nice feeling to be this young and receive a plaque for such an impressive album. I feel so blessed, and I want this moment to motivate the little ones who look up to me. There is always light at end of every tunnel”. (Source: enewsgh)

Got my my First ever Plaque today After 13 years of doing music Consistently..

The uinverse always have a plan for you. don’t give up 🤘🏼