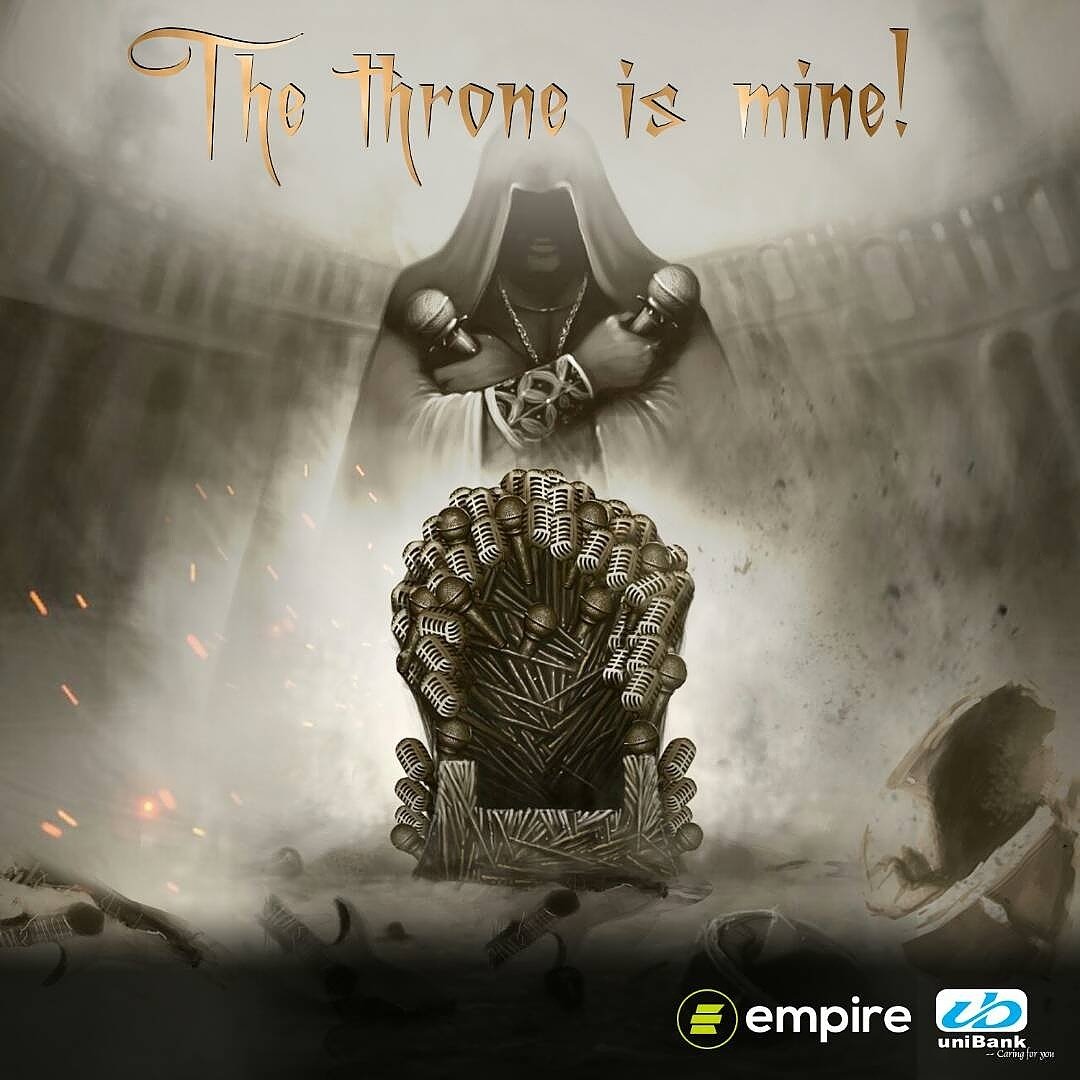 Among performers for this year’s edition are Shatta Wale and M.anifest for Ghana, while Davido ,”Bahd Guy” Falz, and MAVIN diva Tiwa Savage represent the Green-White-Green. As has been the situation every year,  patrons will also be treated to outstanding surprise  performances.

The concert is at this point,  the biggest West African show, and has always seen massive patronage because of the expert organisation as well as the tall list of top African acts it parades with every edition.

This year, organisers promise a “golden experience” and the night has banking giant uniBank as headline sponsor. Tickets are available at Starr FM, Live FM, as well as uniBank branches at Kokomlemle and Accra Mall. 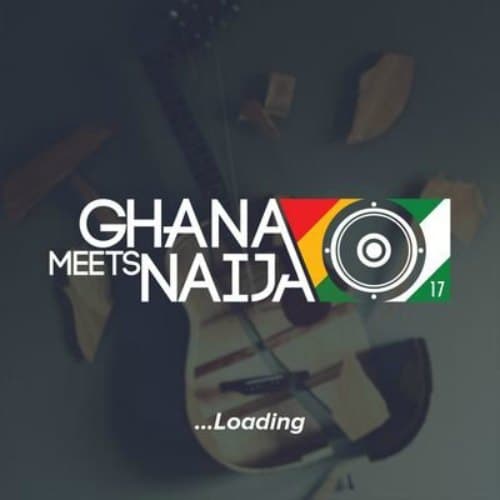