February 11, 2017/ByRichard/Innews/Comments Off on Ghana’s Epixode Sets New Pace; Gains Much Recognition In The Caribbean Media 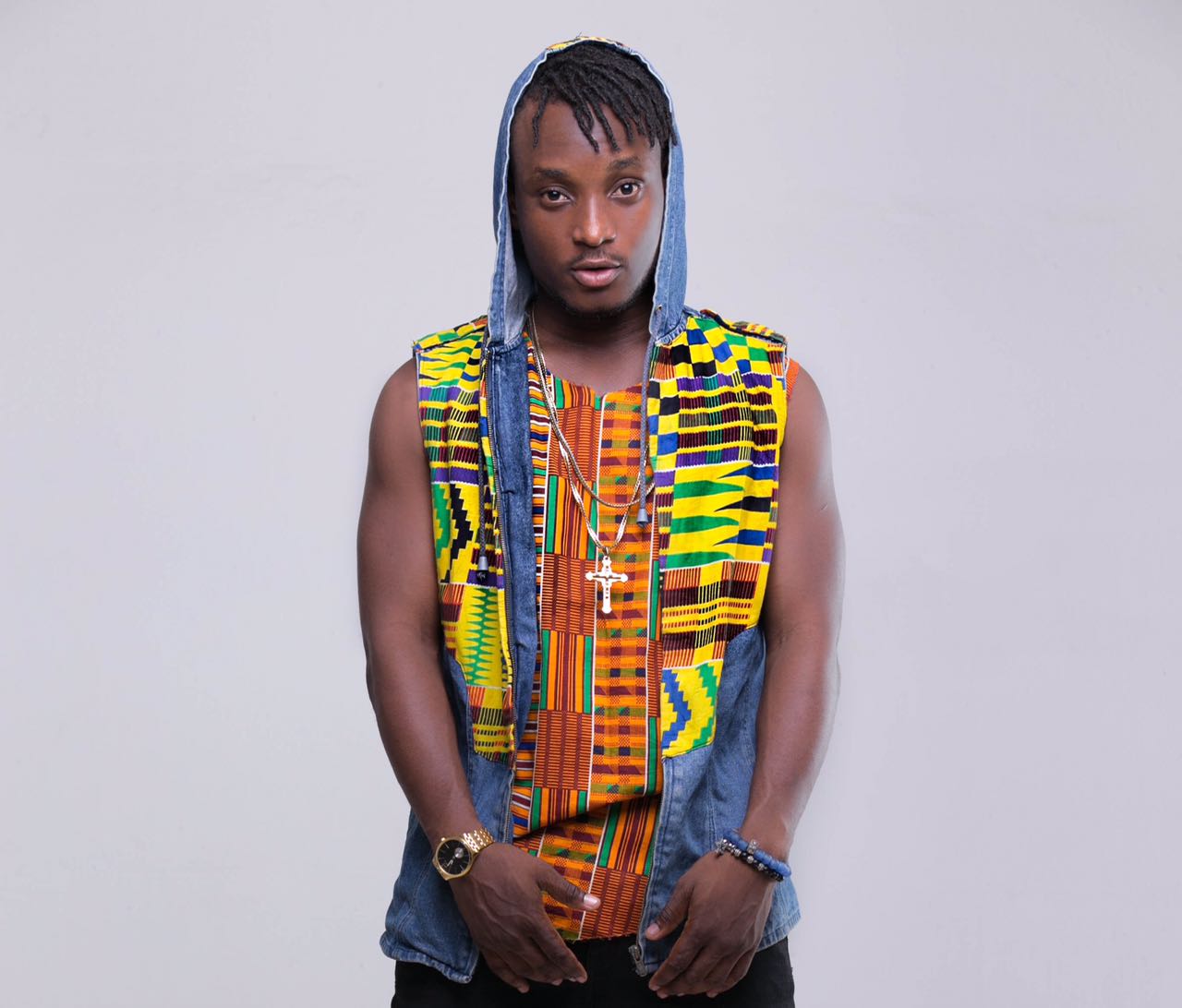 Epixode caught the attention of one of Jamaica’s biggest newspapers and online portal “The Jamaica Star” when the news concerning his global distribution deal with Vpal ,a wing of VP Records broke via the Internet.

Jamaica Star’s editor Kimberly Small had a great interview session with the Ghanaian dancehall artiste over the weekend vis-à-vis the deal and his zeal for reggae and dancehall music. 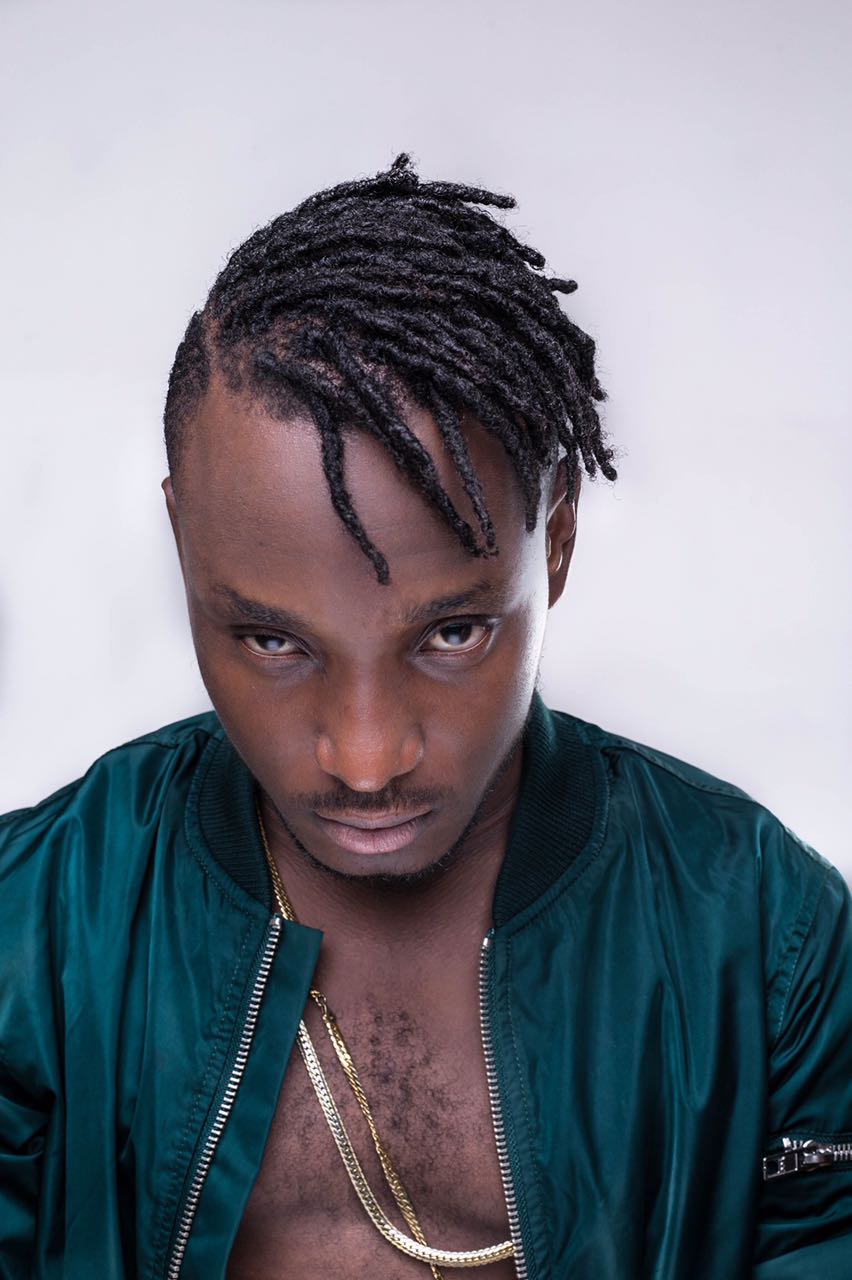 Epixode told THE WEEKEND STAR that he is not only influenced by dancehall, but his interest truly began by way of his mother, who was a musician in a traditional Ghanaian band.

“I grew up in a musical family,” he said. “They travel across the water, so anytime they come back home, they bring records – mostly country music and reggae.” : He added.

The “Body Body” crooner is tipped as the first Ghanaian artiste to be interviewed and featured by the popular Jamaican newspaper and online portal.