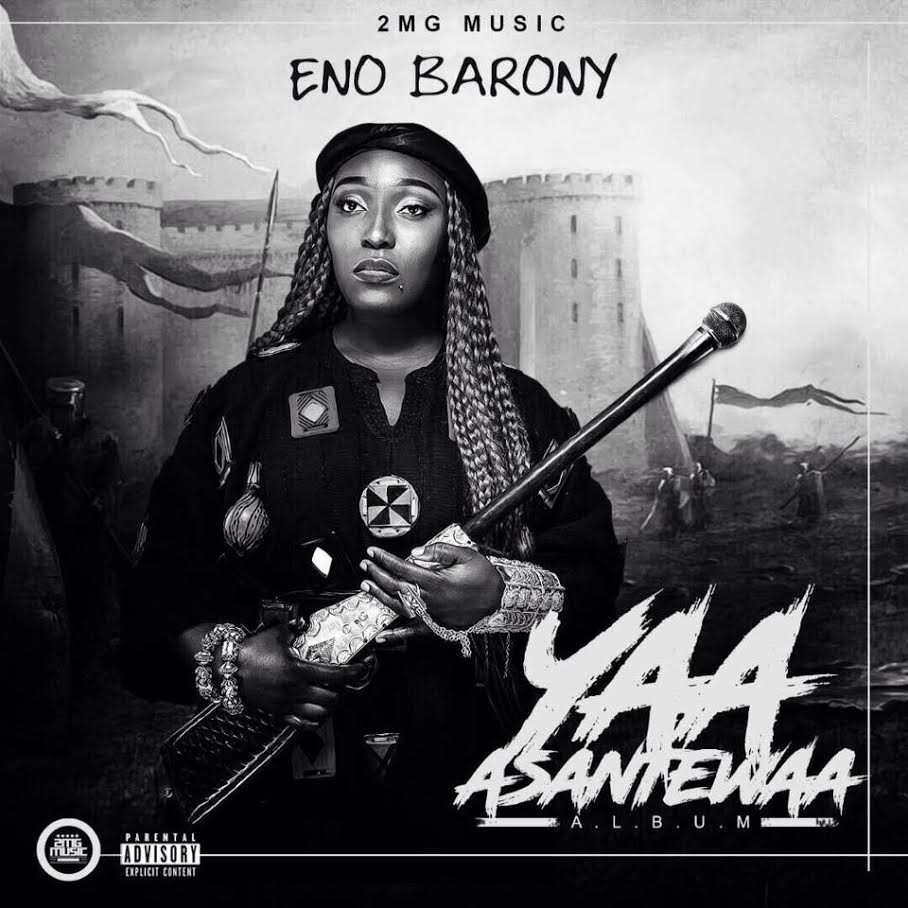 The 15-tracked album titled “Yaa Asantewaa” by the female Ghanaian Rapper, Eno Barony would be her debut release. The album features Becca, Patoranking, Phyno, Mic Flamez, Yaa Pono, Kwaw Kese, Sista Afia and others. This was disclosed at a press engagement in Accra on Monday, October 30th at Accra Mall where 2MG Music officially outdoors Eno Barony as their signed emcee.

Producer Mix Masta Garzy also hinted that they’re working with Sarkodie on a joint which is also expected to appear on the album, hopefully. “We will ensure that she gets the best of Productions, the best music videos and endorsements to grow her brand under 2MG Music. After from the album release, we are also looking at merchandising, activations and some follow up gigs to promote the album.”

READ ALSO:  Efya Walks Out Of Interview After She Was Told Nigerian Jollof Is The Best

“As a rapper, I always see my microphone as a weapon, a weapon to influence society. I’m like a female warrior on the music scene. Just like Yaa Asantewaa of Ghanaian ancient history used a gun as her weapon, so is the microphone to me and I see myself as the dopest emcee amongst the rest. In a male-dominated scene like Ghana, the music industry needs strong and consistent female emcees like me to change the market. I strongly believe this is the time. I’m happy about my new Management, 2MG Music.”

(Story: Elorm Beenie) and photos by One Click, SwagOfAfrica, Afrimedia Pro and more.

MORE PHOTOS FROM THE EVENT: 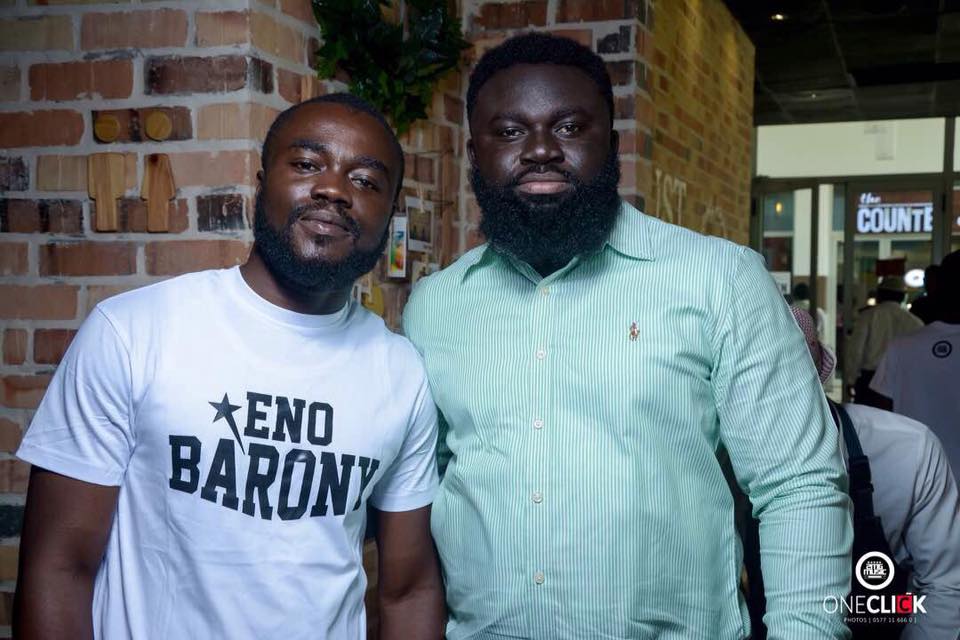 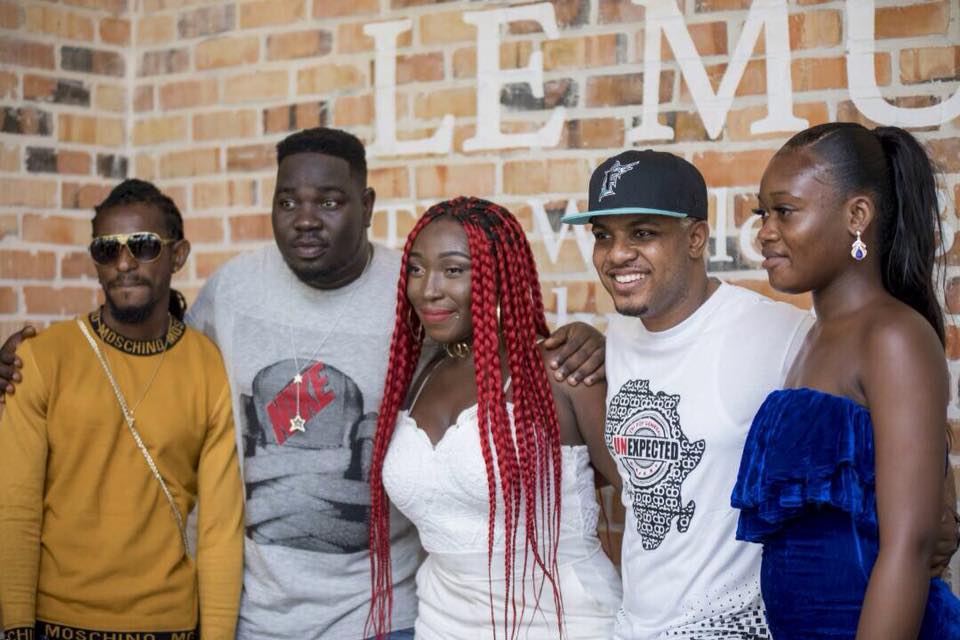 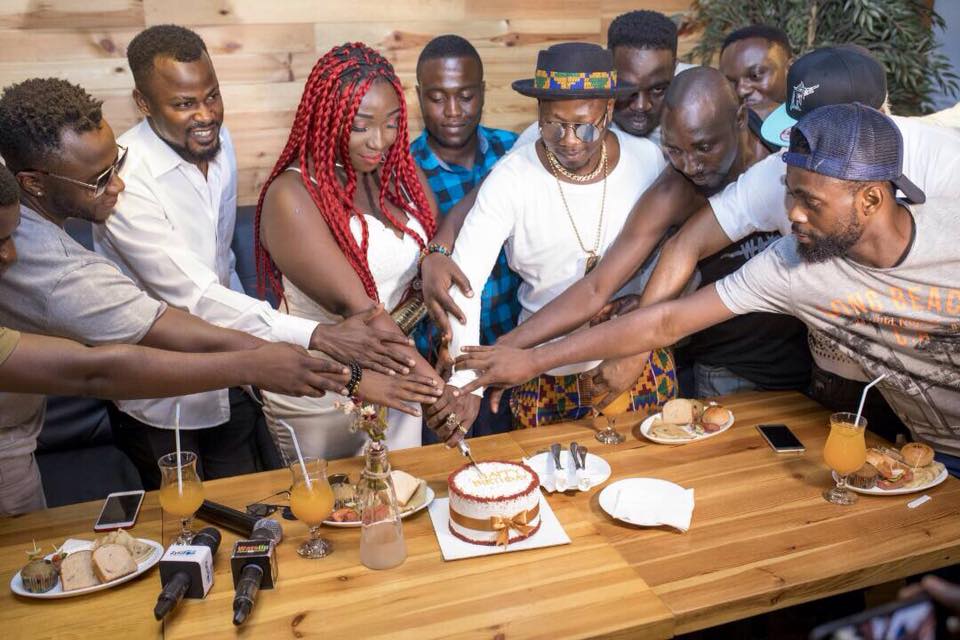 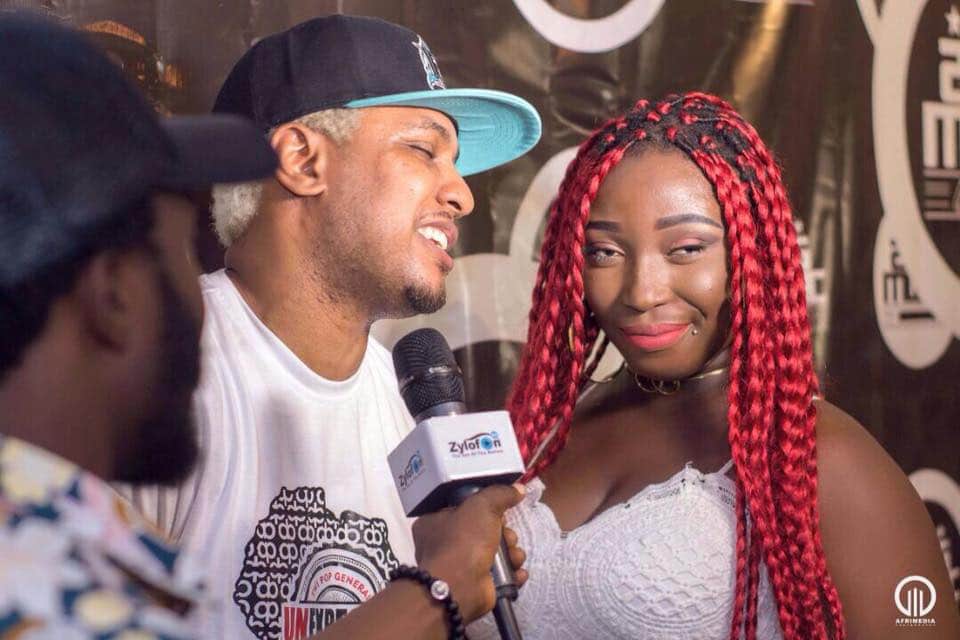 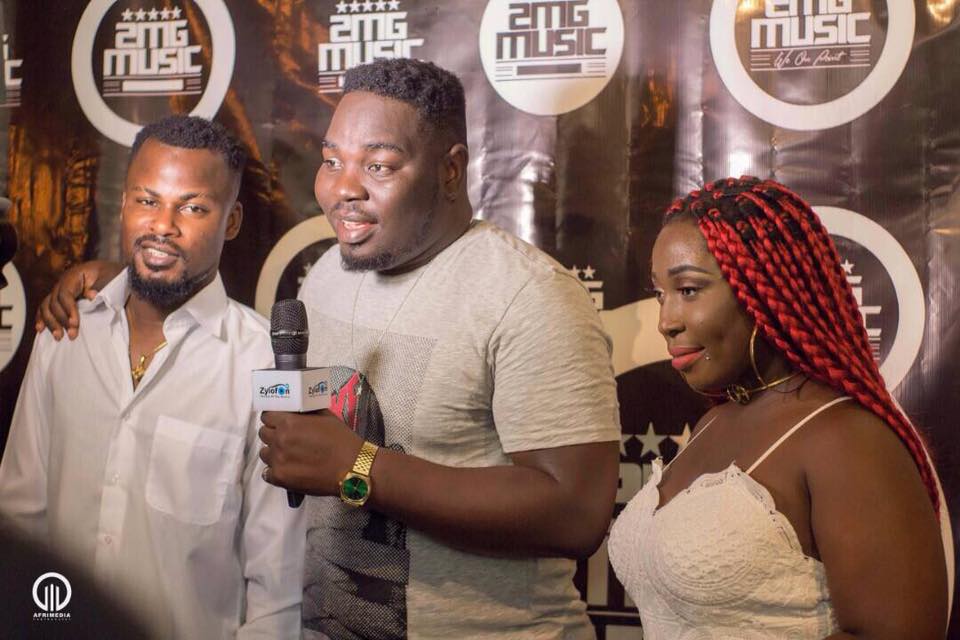 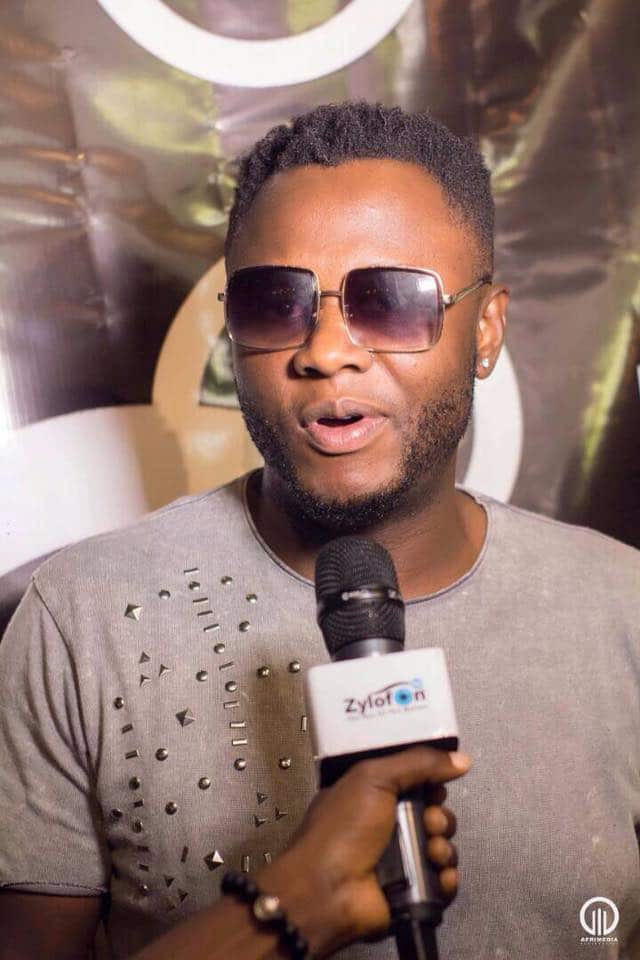 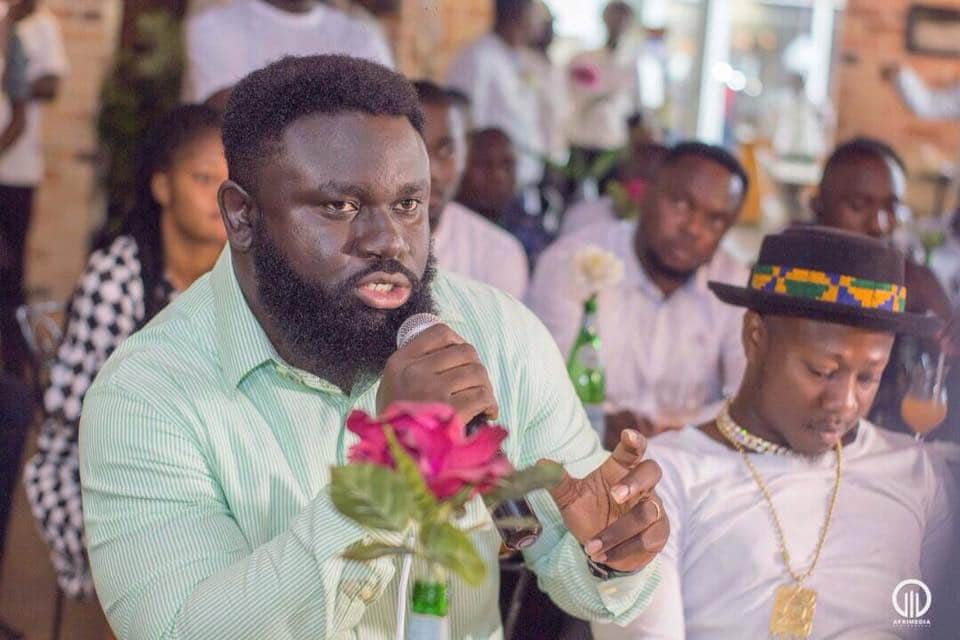