Ghanaian talent factory specialized in hippop, other genres and sound producer, Kiyo Dee beats the likes of Kwesi Slay, Freda Rhymz and others to win the best hip hop artist of the year at maiden edition of the Emerging Music Awards over the weekend.

Receiving his award accompanied by Alli and Pablo he thanked his management and also his crew in Pramcity and the many fans that voted for him.

The fast rising Ghanaian hiphop act in the year under review has made a remarkable mark which ticks him as the first artist to release 2 different albums in a year which both went straight to the No. 1 spot on the Ghana iTunes charts.

He has also released 5 music videos and his current feature with Pzeefire titled “Flashy Lights” is already making waves on all the international platforms including Trace and MTV Base.

Currently he is promoting his joint tape with Pablo Hancho titled “Rolling With The Blvck HXNCHOS” and already “Ying Yang” is getting good airplay on radio. 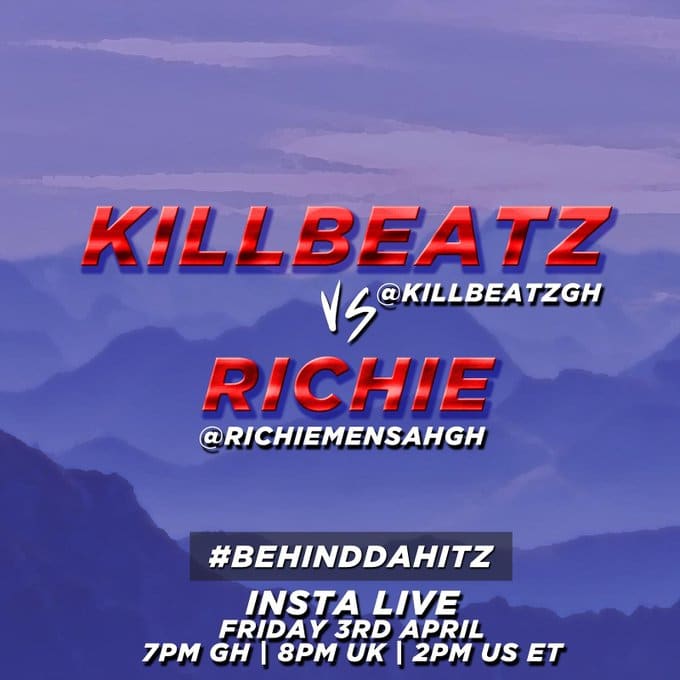