February 21, 2017/ByRichard/Innews/Comments Off on DJ Breezy Speaks To NYDJ about Upcoming album , B.A.M signings and more 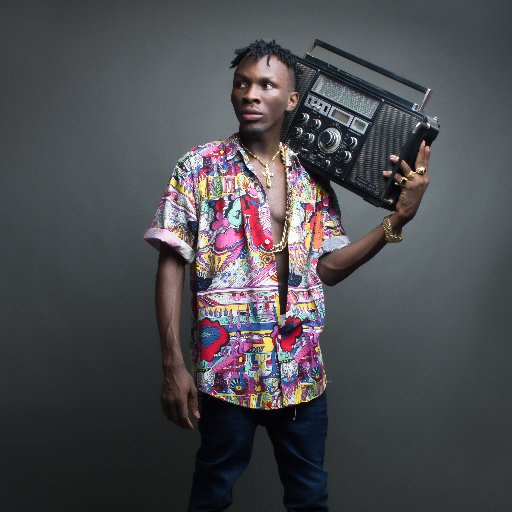 In a Twenty one minute video, the Vodafone Ghana Music Awards ‘Producer Of The Year’ , DJ Breezy also talked, life after studio burglary , joining Black Avenue Muzik , some of the hit songs he has produced as well as the motivation behind his new hairstyle.