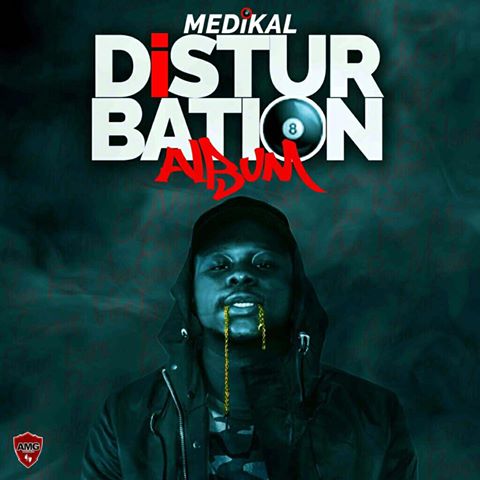 Ghana’s fastest rising act and AMG artiste Medikal , disclosed plans of releasing a 20 track album titled ‘Disturbation’. If you’ve been following Medikal for quite sometime now you would have noticed he does not shy away from featuring fellow Ghanaian artistes on his songs especially the ‘crème de la crème’ of Ghanaian music. The case is no different with his upcoming album. 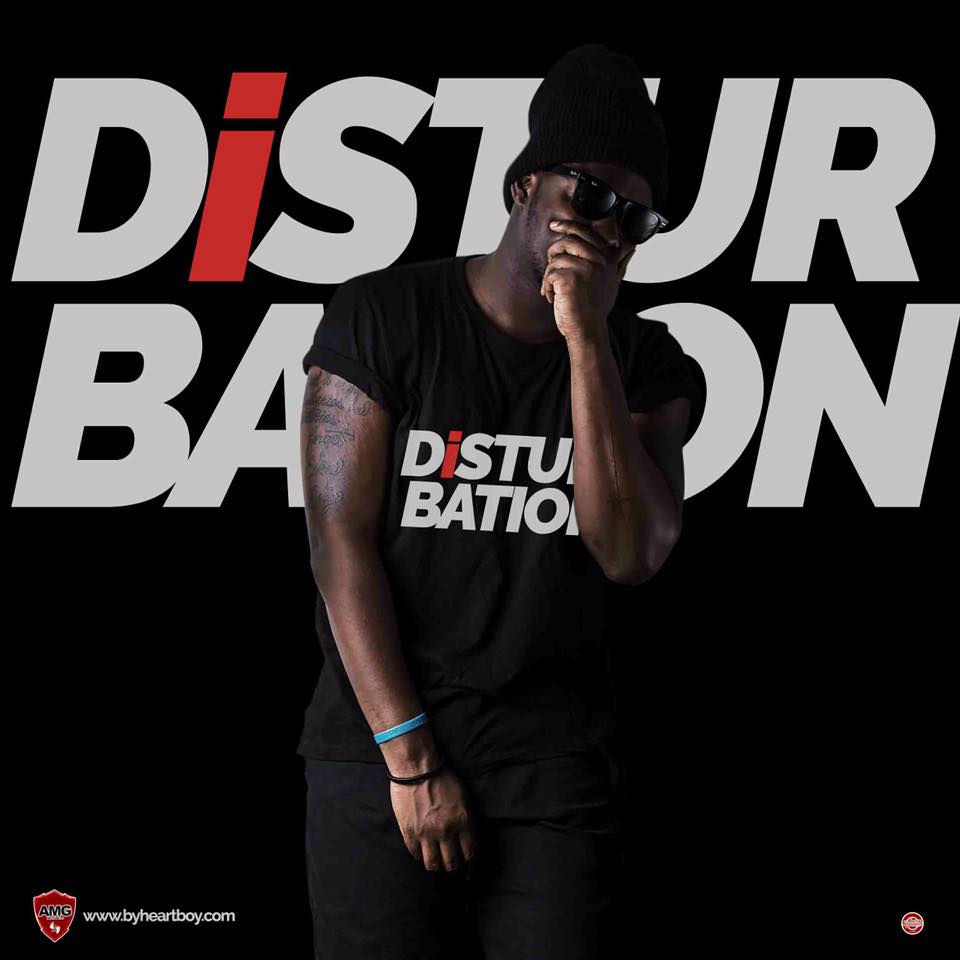 What we know so far about the album: 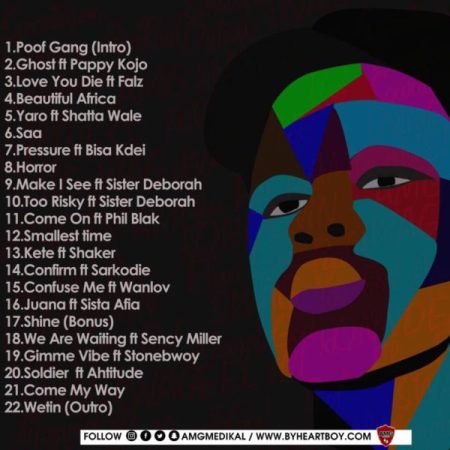 Medikal took to his official facebook account earlier today to shed more light on the album and what motivated it. He posted:

Choirmaster To Release a 30 Song Album